Maguire, Fernandes and Cancelo are all being talked about in the papers. 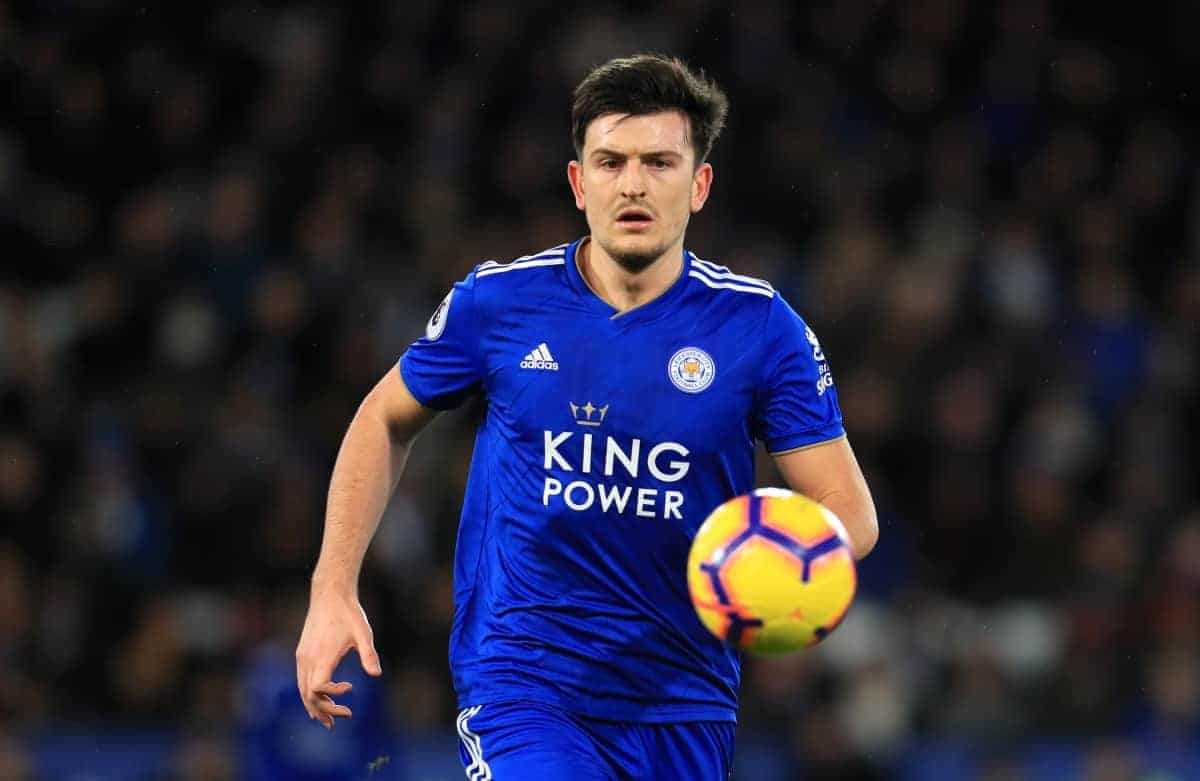 The drawn-out saga of Harry Maguire‘s potential move from Leicester to Manchester United has taken another turn, with the Daily Telegraph reporting that the 26-year-old has been left out of the squad for a friendly with Atalanta. The paper says Brendan Rogers’ side are looking for £90millon, while the Independent reports the current offer stands at £80million.

Tottenham are looking at bringing in midfielder Bruno Fernandes from Sporting Lisbon if their attempts to sign Real Betis’ Giovani Lo Celso are unsuccessful, according to the Evening Standard.

Francois Kamano is wanted by Liverpool, with the Premier League side willing to splash out £20million for the Bordeaux and Guinea forward, reports The Sun.

Manchester City’s interest in Juventus right-back Joao Cancelo have been rekindled, the Daily Telegraph reports, while the Guardian says that Danilo could be heading the other way.

Victor Camarasa could be playing Premier League football next season, with Crystal Palace speaking to the Real Betis midfielder who spent last season on loan at Cardiff, Wales Online reports.

Moise Kean: The Juventus teenager’s path to Everton was made clearer after Manchester United turned down the chance to sign the forward, 90min says.

Allan Saint-Maximin: Newcastle are on the brink of signing the French winger from Nice for £16.5million, reports Talksport. View this post on Instagram

Dani Alves: The Brazil right-back is on his way to Sao Paulo having recently left Paris St Germain, reports Goal.