You would think Liverpool would be happy with their squard, but they want to get even better. 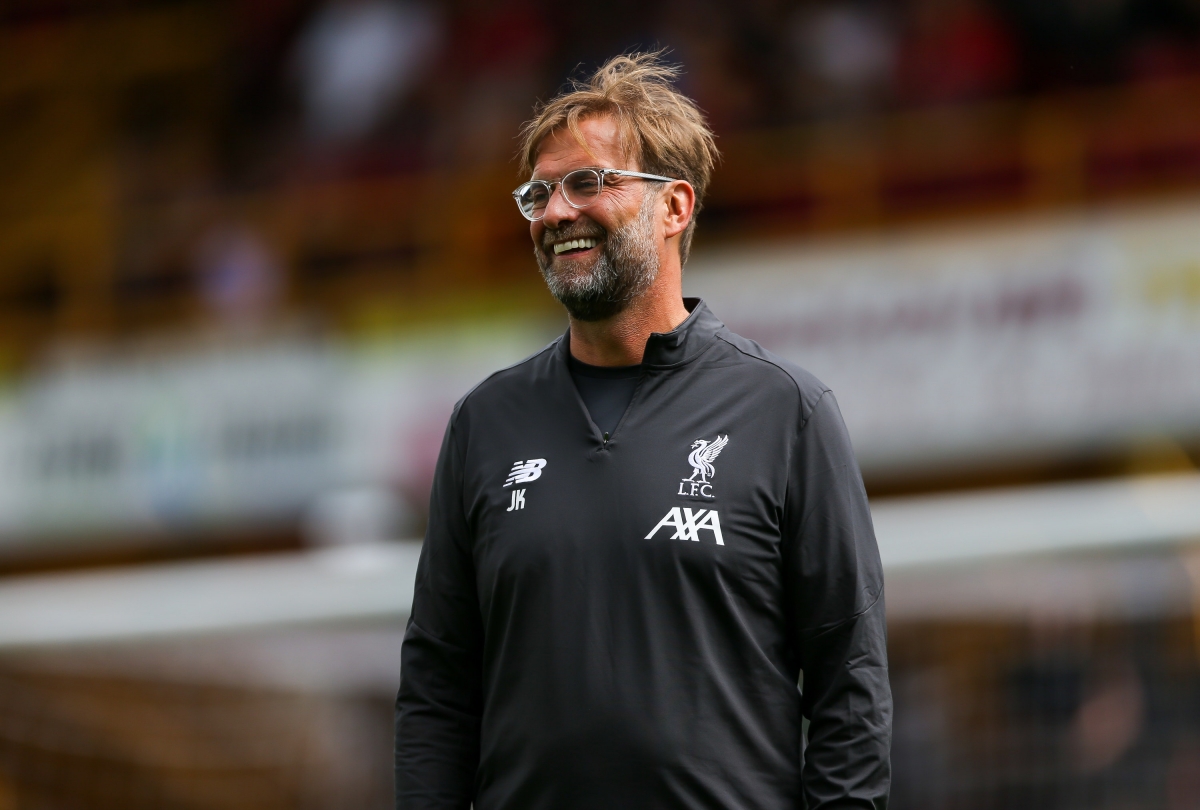 It’s a wonder players have time to concentrate on football when the transfer gossip never steps.

Hakim Ziyech’s move to Chelsea has been confirmed by Ajax boss Erik ten Hag, reports The Sun. Frank Lampard’s side have reached a verbal agreement for him join the London side in the summer for £38million. Speaking to Fox Sports, he said: “Ziyech to Chelsea? A transfer was coming, we expected it to happen. And I actually already expected this one or two years earlier.”

Tottenham are expected to offload Argentinian international Juan Foyth this summer according to Football Insider.Foyth who turned 22 last month has only made one Premier League appearance this season as his development into consistent first team football for Spurs has stalled.

Liverpool have joined the list of clubs eager to sign Jadon Sancho from Borussia Dortmund, the Daily Mail reports. Manchester United, Chelsea, Manchester City, Real Madrid and Barcelona have so far featured in speculation about the £100million-rated 19-year-old’s future home. But now Reds boss Jurgen Klopp is reportedly hoping his connections with his old club Dortmund help him land one of football’s hottest commodities in the summer.

The Premier League leaders are also keen to sign RB Leipzig striker Timo Werner, according to German paper Bild. The Reds first made contact with Leipzig over the 23-year-old last summer and feel Werner’s speed would suit their style of play ideally. Werner, who has been in scintillating form in the Bundesliga this season, is rated around the £50million mark.

Chelsea join Man Utd in record £50m transfer battle for 16-year-old Birmingham wonderkid Jude Bellingham. The Birmingham ace, 16, is being watched by all of Europe’s top clubs including Real Madrid and Barcelona, reports The Sun. He made his debut aged 16 years and 38 days in August, to beat the Blues’ club record of 16 years and 139 days set by Trevor Francis.

Everton’s Moise Kean has caught the eye of Real Madrid, according to Teamtalk. The 19-year-old striker has been struggling since joining the Toffees from Juventus last summer. But having hit his straps under Carlo Ancelotti in recent weeks, the Italy international has become a target for Real as they eye up potential replacements for Karim Benzema.

Philippe Coutinho will reportedly not be going back to Anfield. The former Liverpool midfielder – currently on loan at Bayern Munich from Barcelona – is set to move on in the summer after a frustrating 18 months with the Catalan giants. But while the Reds have been mentioned as potential suitors, Coutinho has told Sports Illustrated he is “on another journey”, rather than thinking of returning to the Premier League club. While Bayern are reluctant to make Coutinho’s loan move permanent, Chelsea, Manchester City, Manchester United and Tottenham are said to be interested.

Arsenal are reportedly eyeing up a shock swoop to get former ace Aaron Ramsey back to the club.The 29-year-old joined Juventus last summer having left the North London club on a free transfer.

Jeremie Boga: Chelsea are looking to re-sign the 23-year-old from Sassuolo only two years after offloading the winger, says the Daily Star.

Marcelo Brozovic: Liverpool and Real Madrid are set to battle for the Inter Milan midfielder next summer, according to the Daily Star.