Sajid Javid resigned during the process. 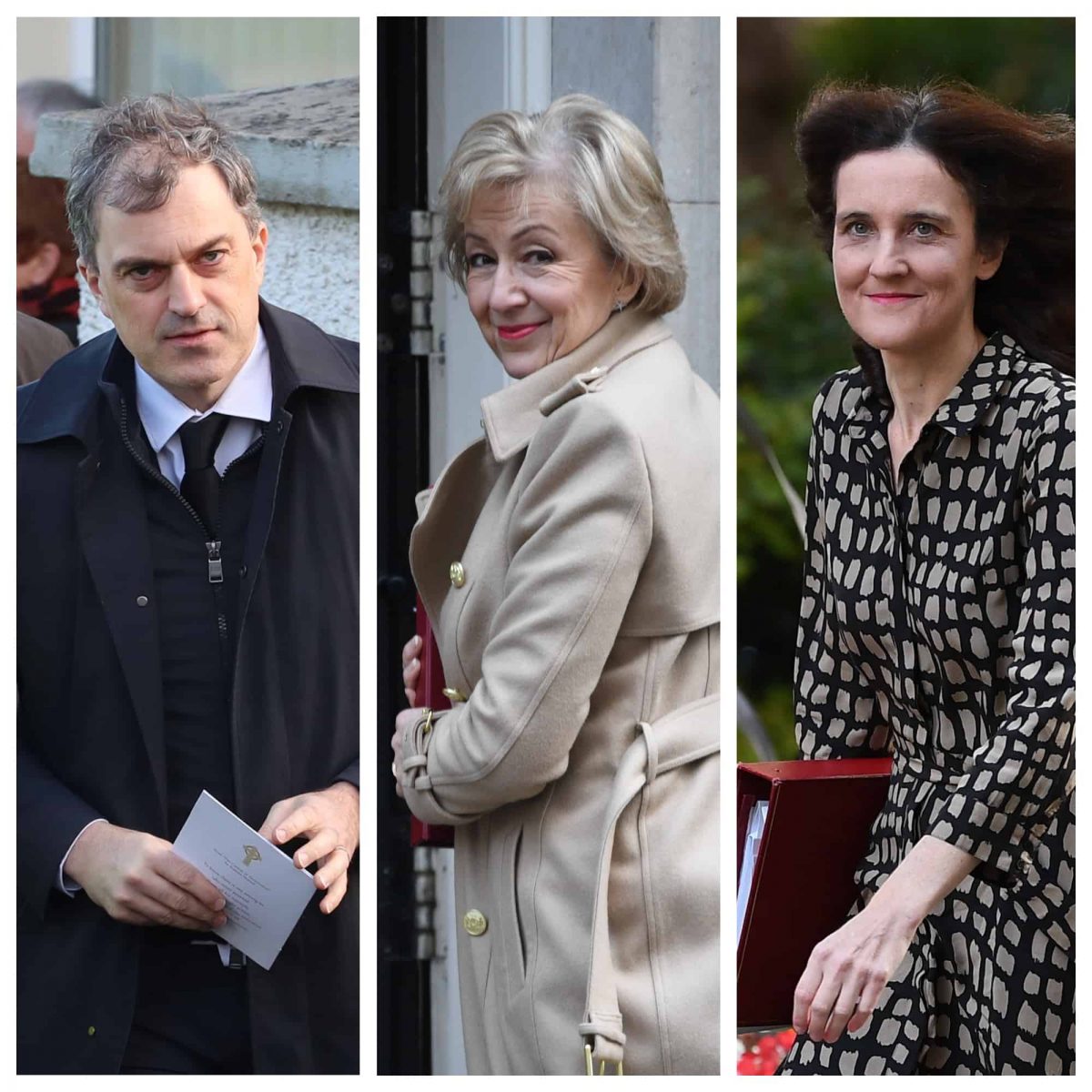 Julian Smith was unceremoniously dumped as Northern Ireland secretary, Andrea Leadsom was sacked as business secretary and Theresa Villiers lost her job as environment secretary as the Prime Minister carried out a Cabinet reshuffle.

However, the biggest news was Sajid Javid, the chancellor, resigning because the PM insisted that he sack his advisers, and replace them with officials chosen by Number 10.

Such a move would amount to a repeat of what happened last year, when one of Javid’s advisers was sacked without his approval by Dominic Cummings, Boris Johnson’s chief adviser.

A spokesman for Sajid Javid  told the Press Association.

Other senior ministers axed by Boris Johnson included Geoffrey Cox from his post as attorney general and Esther McVey as housing minister.

Mr Smith said it had been “the biggest privilege” to serve the people of Northern Ireland and he was “extremely grateful” to have been given the chance to serve “this amazing part of our country”.

“The warmth & support from people across NI has been incredible,” he said on Twitter.

“Thank you so much.”

Mr Smith was called in to see the Prime Minister in his Commons office as the reshuffle began.

Speculation about Mr Smith’s position centred on the terms of the Stormont deal, amid Tory concerns it could pave the way for prosecutions of British soldiers.

But allies of the axed minister said it was “absolute crap” to suggest that Mr Johnson and Number 10 had not been kept informed of the process and details of the deal.

Although female ministers appeared to bear the brunt of the reshuffle, Downing Street indicated there would not be a reduction in the number of women around the Cabinet table.

Culture Secretary Baroness Morgan has already said she intends to leave her ministerial role, while Mrs Leadsom, Ms Villiers and Ms McVey were all sacked.

Mrs Leadsom said it had been a “real privilege” to spend six years in Government, adding: “I will continue from the back benches to work to ensure everyone is treated with dignity and respect.”

“This morning he told me that I need to make way for someone new.”

Fellow former Tory leadership contender Ms McVey said she was “very sorry to be relieved of my duties”.

Mr Cox made clear he had been sacked, rather than choosing to leave his role, saying: “I am now leaving the Government at the PM’s request.”

Alok Sharma is expected to be promoted from his current Cabinet post at International Development, while Paymaster General Oliver Dowden – who attends Cabinet – is also in line for a bigger job.

A Number 10 source said: “The Prime Minister wants this reshuffle to set the foundations for government now and in the future.

“He wants to promote a generation of talent that will be promoted further in the coming years.”

The most junior ministerial rank – parliamentary under-secretary of state level – is likely to have a 50-50 gender split after the reshuffle.

By the summer, Mr Johnson also aims to ensure that at least 60% of ministerial aides – the parliamentary private secretaries – will be women, up from 18% at present.

In a sign that male ministers could pay the price, Chris Skidmore indicated he had left his post as universities minister to have “more time to spend” with his child.

George Freeman said he was “on my bike” after losing his transport job.

But at least one female minister also lost out, with Nus Ghani joining Mr Freeman in departing the Department for Transport.

Other factors at play in this reshuffle include filling the vacant role in charge of the Cop26 UN climate summit following the sacking of Claire O’Neill and deciding whether Steve Barclay will return to Government after the Brexit department was scrapped following the January 31 departure from the European Union.

Senior ministers including Chancellor Sajid Javid, Home Secretary Priti Patel and Foreign Secretary Dominic Raab are expected to remain in place while Downing Street has confirmed that Grant Shapps will stay on as Transport Secretary.

Mr Johnson’s senior aide Dominic Cummings had reportedly been seeking a wider cull of ministers and a shake-up of Whitehall departments but Number 10 insiders believe a more “conventional” reshuffle will be carried out by the Prime Minister.