The clocks have gone back and the time for the transfer window to open in closing in. 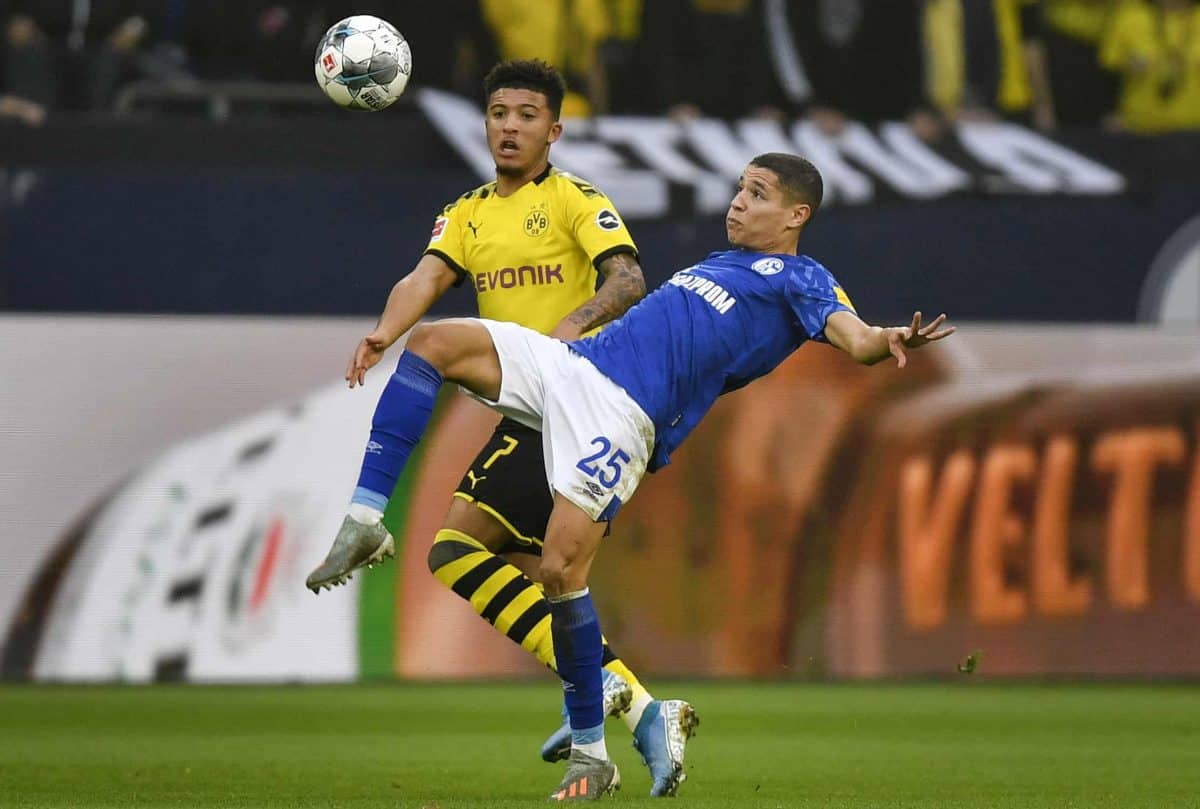 With Bale is looking to remain in Spain, will an English star follow Brexit and leave Europe…

Eden Hazard has revealed he decided to leave Chelsea a year before securing his dream £100million move to Real Madrid. Speaking to Real Madrid TV, Hazard said: “I’d already made my mind up after the World Cup and I said to myself: “I have to join Real Madrid now. wasn’t possible and I spent another year at Chelsea and that made my departure easier. The club understood it and allowed me to leave.”

A “delighted” Gareth Bale is not planning to leave Real Madrid, according to his agent after a meeting with the Welshman in London this week. The encounter sparked talk that the 30-year-old winger was departing for either China or Manchester United, but Jonathan Barnett told The Independent that his client is “delighted to play in Madrid”. Barnett added: “China? Don’t believe everything you hear.”

Big three avoid each other as Man Utd draw Colchester, Liverpool get Villa and Man City go to Oxford in Carabao Cup.

Mario Mandzukic‘s path to United appears more set by the day. The Daily Mirror cites Calciomercato as saying that the Mancunians have been informed of the 33-year-old striker’s asking price by Juventus, who are willing to sell the veteran for £4.6 million. The Red Devils could, however, face competition from Sevilla.

Manchester City have joined United in the hunt for Jadon Sancho from Borussia Dortmund. The 19-year-old was a City junior before departing to the Bundesliga, and the Manchester Evening News reports Sportsbild has claimed the England winger could be snapped up for £100m.

Derby have sacked captain Richard Keogh for ‘gross misconduct’ after boozy car crash injuries. The Rams captain sustained a serious knee injury in the crash which has ruled him out for at least 12 months. A club statement said: “Derby County Football Club has completed the disciplinary hearing regarding Richard Keogh in respect of his involvement in the events of Tuesday, September 24th. As a result of that process, Mr Keogh has had his contract terminated with immediate effect for gross misconduct. He has the right of appeal within 14 days.”

Staying with the Bundesliga and the Liverpool Echo says Schalke wish to keep Everton loanee Jonjoe Kenny after this season. The paper reports Schalke sporting director Jochen Schneider told Sport Bild of the full-back that he hoped “we will have the chance to keep him longer”. Kenny, 22, in recent weeks indicated he was happy to be in Germany and refused to rule out staying beyond his current spell.

If Mattia Caldara continues to struggle for fitness then AC Milan are prepared to sign Dejan Lovren from Liverpool, according to the Daily Mail. Milan and Roma tried to secure centre-back Lovren’s services during the summer but were unsuccessful. The Croatian, 30, has failed to attract consistent minutes on the pitch under the Reds’ manager Jurgen Klopp.

Aurelio Buta: The Royal Antwerp full-back, 22, is being targeted by Wolves and Watford during the January transfer window, according to the Daily Mail.