Man Utd will be after a man who has scored goals for many years. 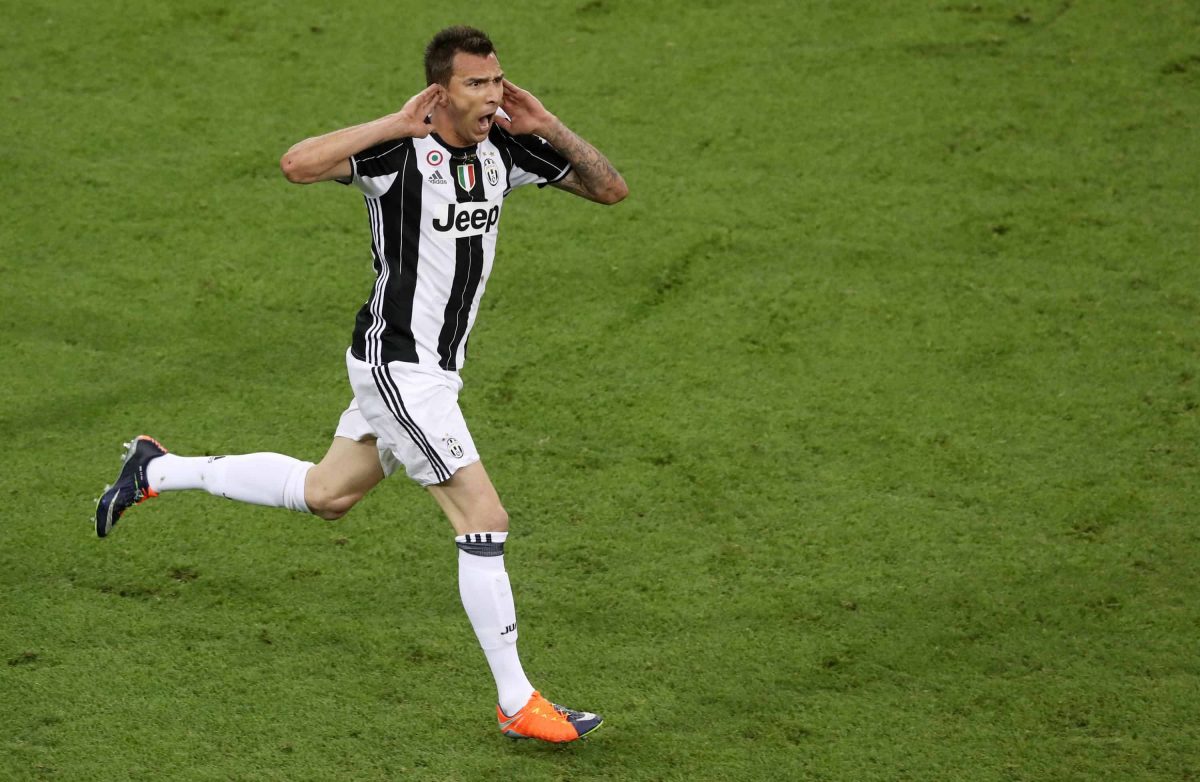 Liverpool fans won’t be happy that a top Italian club were sniffing around their star striker and one player didn’t make grade at Italian trail period.

Arsenal, Liverpool, Man Utd and a laod of other top European clubs want to sign Denis Zakaria, according to reports. Borussia Monchengladbach are bracing themselves for a flurry of summer bids for the £43million-rated midfielder, 22.

Juventus striker Mario Mandzukic is closing in on a move to Manchester United, according to the Daily Express. The Croatia striker, 33, has reportedly been targeted by Red Devils’ boss Ole Gunnar Solskjaer and could boost the Red Devils’ attack in January.

Jack Rodwell has been knocked back by Roma after the clubless midfielder did not do enough during his trial, according to reports. He left Blackburn at the end of the season and was spotted training with the Rome outfit last week.

Staying up north and Manchester City striker Gabriel Jesus has rebuffed the suggestion he was preparing to leave for Bayern Munich. The Manchester Evening News says the Brazilian, 22, called the report was a “lie”. View this post on Instagram

The Daily Mirror reports Juventus sent scouts to watch Tottenham play Liverpool and were very interested in Mohamed Salah. The Liverpool forward, who scored the winner, and Spurs midfielder Christian Eriksen were closely watched by the staff of the Italian giants, the paper said while citing Tuttosport.

French midfielder Ibrahima Sissoko has been linked with a move to Newcastle from Ligue 1’s Strasbourg. The Sun reports 21-year-old could be heading to Tyneside for £13m.

Brescia’s teenage midfielder Sandro Tonali was watch, again, by Man Utd scouts reports The Sun. He has been called the new Pirlo and is catching the eye of a number of other top level European sides.

Bayern Munich left-back David Alaba’s cousin Ronald Sobowale is being monitored by clubs including Leicester and Watford, according to the Daily Mail. The 22-year-old currently plays for eighth-tier Bostick League South East’s Whyteleafe and has had a trial with Middlesborough.

Erling Braut Haaland: Manchester United are frontrunners for the in-demand Norway striker, according to the Manchester Evening News.

Stan Flaherty: The Arsenal attacking midfielder, 17, has spent time on trial with Newcastle this month, according to the Newcastle Chronicle.