He is getting on a bit, but he would bag goalsand bring experience for Man Utd's forward line. 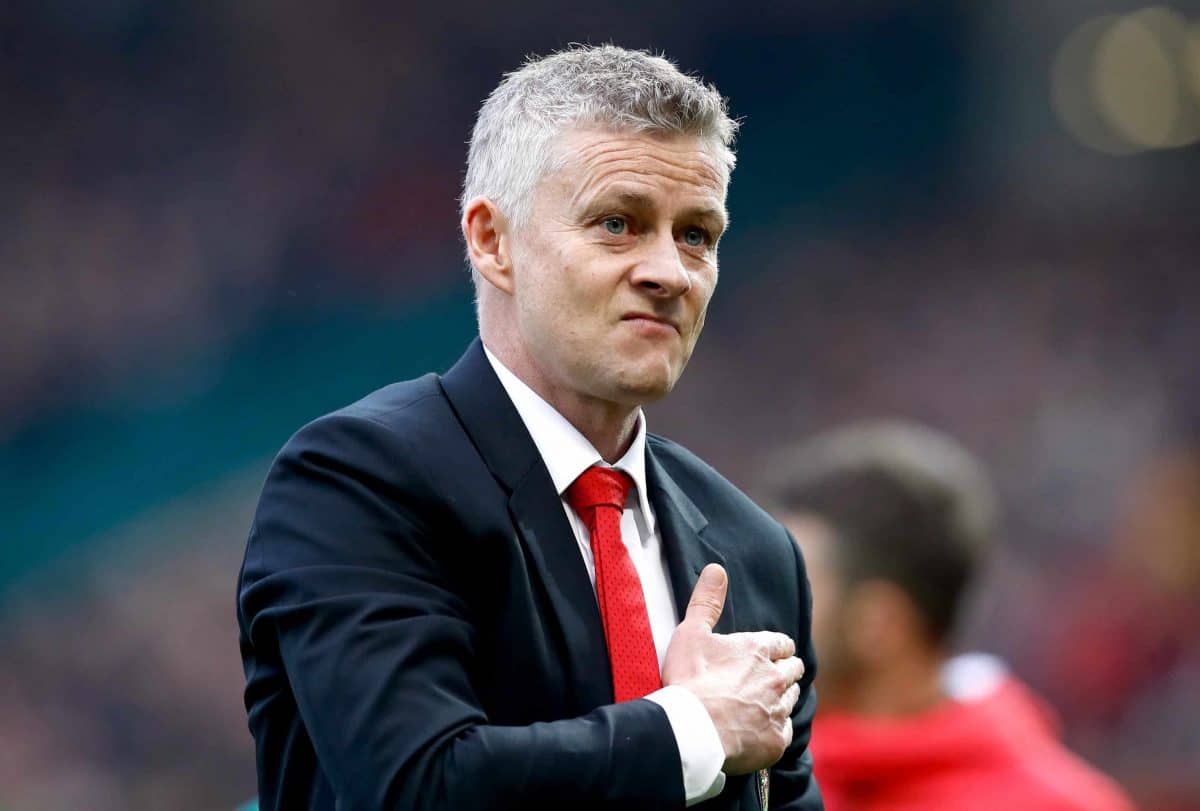 There is a lot of speculation, perhaps Spurs might not need to spend so big after their great result in the Champions League this week.

Man Utd youngster James Garner is a loan target for Preston and Wigan in the Championship. Both clubs are ready to make a move for the 18-year-old when the January window opens in a couple of months, according to The Sun.

Ole Gunnar Solskjaer admitted he would love to have a striker like Harry Kane – after Manchester United legend Roy Keane told him to sign the Spurs ace.

He said: “I have to say I like someone who can finish half a chance and he does that. He’s one of the best, but he’s a Tottenham player. There aren’t many (Robert) Lewandowskis and Harry Kanes. They’re like (Alan) Shearer, (Ruud) Van Nistelrooy – fantastic goalscorers.”

The speical one Jose Mourinho has been ruled out of taking over as manager of Borussia Dortmund by the club’s sporting director Michael Zorc. Zorc told Sky: “We are not having a coach discussion and are happy to have Lucien Favre. “These rumours around Mourinho lack any substance.” Mouirnho has been linked with taking charge of Spurs should Mauricio Pochettino leave the club.

Jack Rodwell, who has had spells at Everton and Manchester City and was released by Blackburn after last season, could soon be plying his trade in Serie A, reports the Daily Mail. The 28-year-old midfielder, who has three England caps, could be an option for Roma after their squad was struck with injuries.

Mesut Ozil faces being frozen out by Arsenal after the club tried and failed to sell him over the previous year. Ozil was left out of the squad completely for last night’s Europa League clash with Vitoria.

Thomas Muller is wanted by Manchester United, as the Red Devils mull over options to reinforce their attack, the Daily Star says. Romelu Lukaku and Alexis Sanchez left Old Trafford over the summer and will bid for the Bayern Munich man in January, the paper adds.

However, United have cooled their interest in moves for Leicester duo Ben Chilwell and midfielder James Maddison, the Manchester Evening News says.

AC Milan are keen on bringing in Djibril Sidibe, who is currently on loan at Everton, reports the Liverpool Echo.

Denis Zakaria: Manchester United are looking to the Borussia Monchengladbach midfielder as a long-term replacement for Ander Herrera, who left Old Trafford in the summer, Bild reports.

Kerem Baykus: The Trabzonspor midfielder has attracted attention from Leicester, according to Fotospor.

Max Aarons: Tottenham manager Mauricio Pochettino could make a move for the Norwich right-back in January but may also be tempted by West Brom’s Nathan Ferguson, says the Daily Mail.