Ozil's move is still in the balance, as his huge wages are a stumbling block. 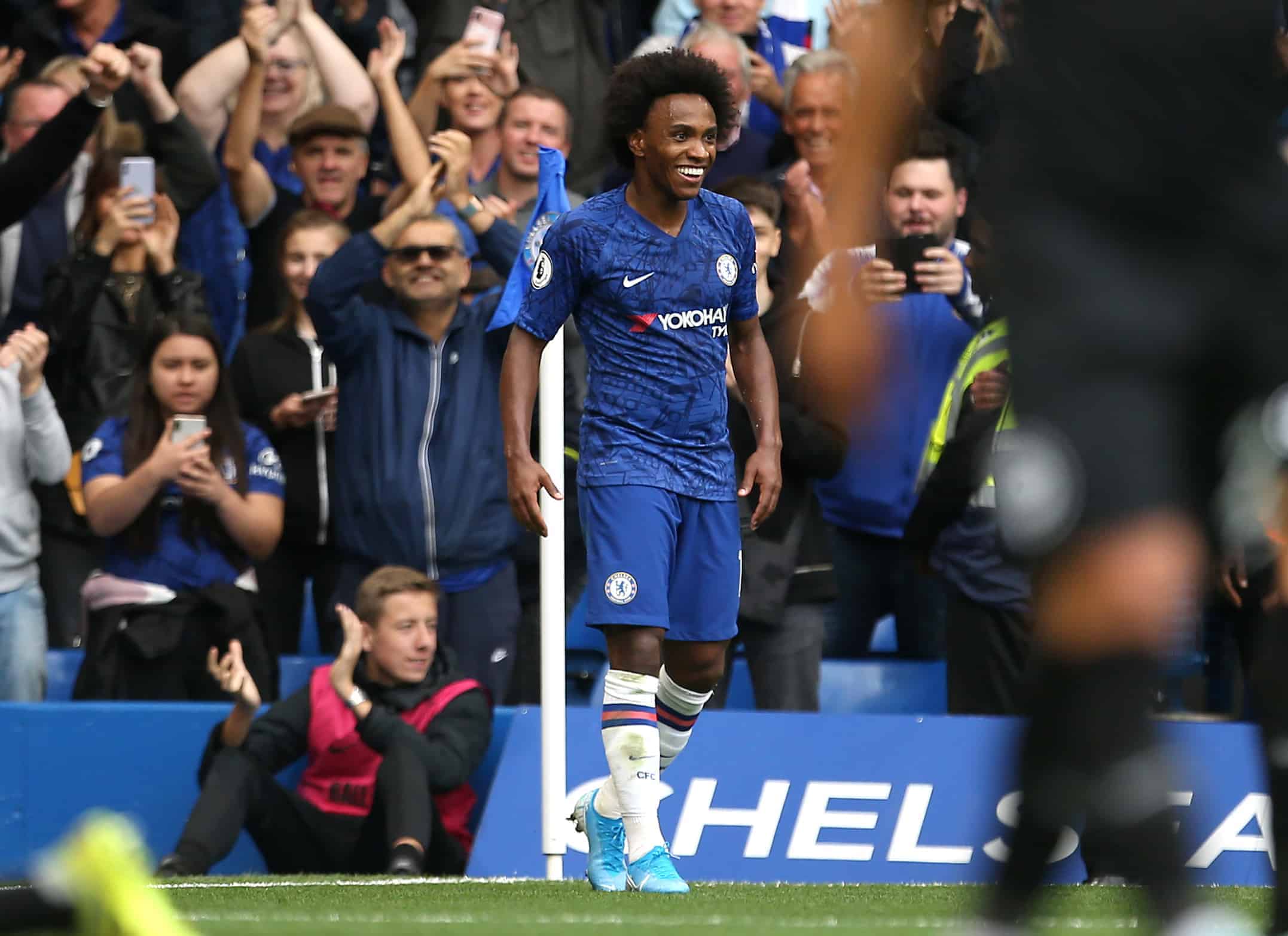 Spurs had a complete disaster last night and may need to freshen things up, Man Utd will need firepower and Chelsea just hope they are allowed to sign anyone!

Antione Griezmann has admitted he has found it hard to strike up any relationship with Lionel Messi , according to The Sun. Griezmann, 28, said: “He is not someone who talks a lot and neither am I. It’s difficult.

“I have already given him some mate (tea) and we are going in the right direction.

“But he has been injured a lot so it is difficult to make this connection, to improve it.

“We are two good guys, nice people, and I’m here to help anyone on the team.”

Mesut Ozil‘s departure from Arsenal seems far from certain, with the Daily Mail reporting the club fears it will not be able to offload their top-earner in January despite offering to pay part of his wages. The former Germany international, 30, is reportedly on £350,000 per week but failed to appear in the match-day side for Monday’s draw at Manchester United. The World Cup-winning midfielder has started one Premier League game this season. The Mail reports Ozil is settled in London and may not wish to leave the Emirates.

If they can off load him they might be after Martin Odegaard, according to the Daily Mirror.

Rio Ferdinand has urged Harry Kane to leave Tottenham if he wants to win trophies. He told BT Sport: “It leads me to look at Harry Kane.

“I don’t think so. They were a better team a couple of years ago.

“Leeds is a similar example, I was maybe a year or two younger but I was in a team at a Champions League semi-final, nearly won the league, but I thought I had the opportunity to go.

“I made a very quick decision to go and win trophies.”

Chelsea winger Willian has yet to sign a new contract and is being considered by Barcelona, according to the Daily Express which cites Spanish newspaper Mundo Deportivo. The 31-year-old Brazil international could leave Stamford Bridge on a free transfer in January if the Blues do not lock him in, which seems unlikely as he has refused a contract extension.

Atletico Madrid have “held negotiations” with Qatar’s Al Rayyan about selling former Chelsea striker Diego Costa, the Daily Mail says while citing AS Diario. The Qatari club are interested in the 30-year-old Spain striker after they failed to secure Croatian forward Mario Mandzukic, 33, from Juventus during the summer.

Manchester United want to secure Newcastle’s Sean Longstaff and Lyon’s Moussa Dembele in January, according to the Daily Star. Striker Dembele is this season’s leading goalscorer in the Ligue 1, who he joined after a stint at Celtic. Manager Ole Gunnar Solskjaer has reportedly been told by United’s executive vice-chairman Ed Woodward that a large pot of cash will be made available to sign the players.

The backroom reshuffling continues at Old Trafford with United chasing Scotland and Celtic physiotherapist Tim Williamson, the Daily Mail reports. United are concerned about numerous soft tissue injuries to Paul Pogba, Marcus Rashford and Anthony Martial. The paper says the club has advertised for a head physio but Williamson is the preferred candidate.

Jay Rodriguez: The Burnley and England forward, 30, may be heading to Inter Milan in January, reports Calcio Mercato via Sport Witness.

Jonson Clarke-Harris: Bristol Rovers will seek to make the 25-year-old their highest-paid player amid interest from clubs including Middlesbrough, according to the Bristol Post.