Paulo Dybala could be on his way to the Premier League, while Shkodran Mustafi could be heading for the Emirates’ exit door. 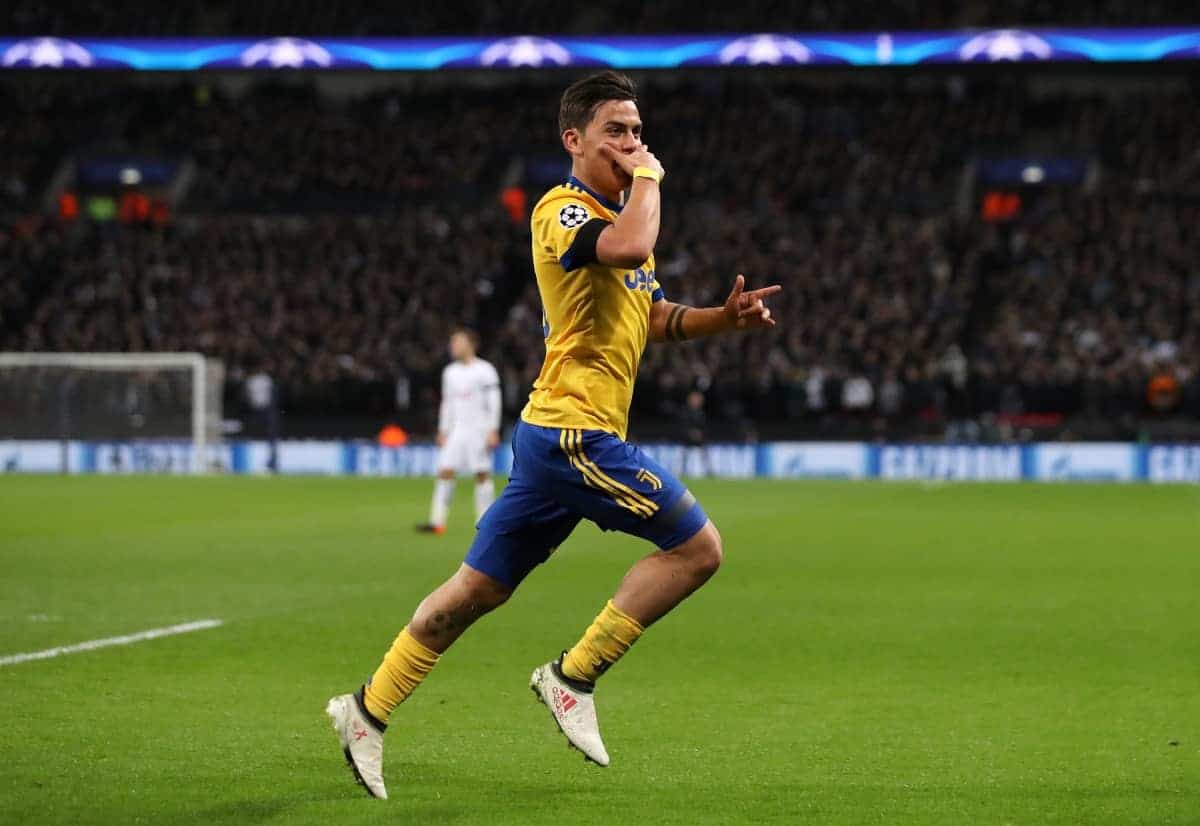 Manchester United look set to spar off with Tottenham over the signature of Juventus forward Paulo Dybala, according to the Daily Mirror. Dybala, 25, scored at Wembley to knock out Spurs in the round of 16 in the 2017-18 Champions League.

Ciaran Clark, capped 32 times for the Republic of Ireland, could be heading to the capital with Crystal Palace looking to make a £5million bid for the Newcastle defender, reports the Sun. View this post on Instagram

Monaco are looking to bring in Arsenal’s Shkodran Mustafi, the Daily Mirror says. The Germany defender played in all but eight of Arsenal’s games last season, but the Ligue 1 side are looking at making a bid of around £27million.

Liverpool forward Ben Woodburn could be going out on loan to Oxford next season, according to the Daily Mail. The 19-year-old Wales international spent last season on loan at Sheffield United.

Three clubs are looking to sign Burnley’s Tom Heaton, says the Sun. Aston Villa are reported to have had a bid rejected for the 33-year-old goalkeeper, while Watford and Bournemouth are also keen on the £10m man.

James Rodriguez: The Colombia attacking midfielder has been told he will be staying at Real Madrid despite interest from rivals Atletico, AS says.

Tiago Djalo: The Portuguese teenager, who joined AC Milan in January, is on the wishlist of Lille, who are preparing for the departure of Nicolas Pepe and Rafael Leao, reports RMC Sport.

Mariano: The 25-year-old Real Madrid forward could be leaving the Bernabeu with Roma and Monaco submitting offers, according to AS.