“We’ve basically been charged for supporting a player - a young player, who was being racially abused," said Gillingham's club secretary. 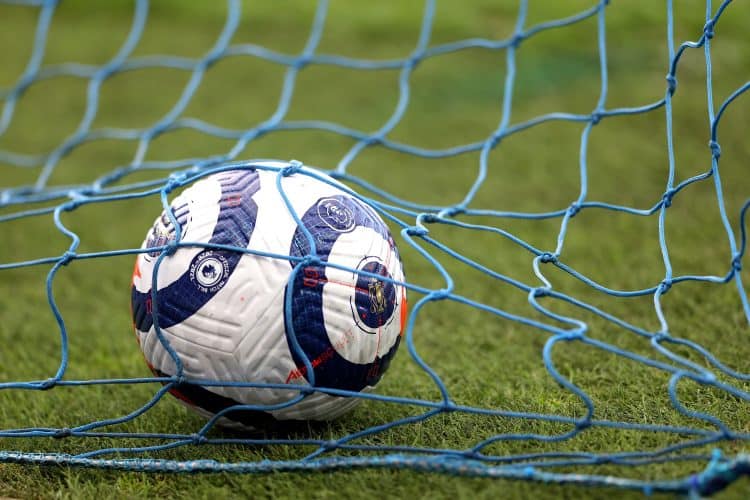 A football team subjected to racist abuse from a fan has been charged with misconduct by the FA – after players walked off the pitch.

Reserve team players from Gillingham Town walked off the pitch during an away match at Bridport on October 9th.

They left the field after one of their players, Eboni McCann, received racist abuse from the sidelines.

The incident was reported to the police and the Bridport supporters who made the comments has received a lifetime ban from the club’s St Mary’s ground.

But the FA have taken the decision to charge Gillingham Town with misconduct for “removing themselves from the field of play and being unwilling to continue with the match”.

He told Bridport Nub News: “We’ve basically been charged for supporting a player – a young player – who was being racially abused.”

A Dorset FA spokesperson said: “The case was referred to the Football Association and they are dealing with it.”

The FA said they stand “firmly” against all forms of prejudice, and urged those affected by the alleged incident to report it “through the appropriate channels”.

“We will always take the strongest possible action against those proven to be discriminatory within a football setting and we continue to do our utmost to challenge these behaviours within our game,” the spokesperson said.

Speaking after the incident, Adrian Scadding, chairman of Bridport Football Club, said that racist behaviour would not be tolerated, adding: “On behalf of the club I would like to offer my sincere apologies to the player, everyone connected with Gillingham Town FC, the match officials and any one who attended the game for any hurt or distress caused by one person’s actions.”