Spurs were taken apart 7-2 by the German giants. 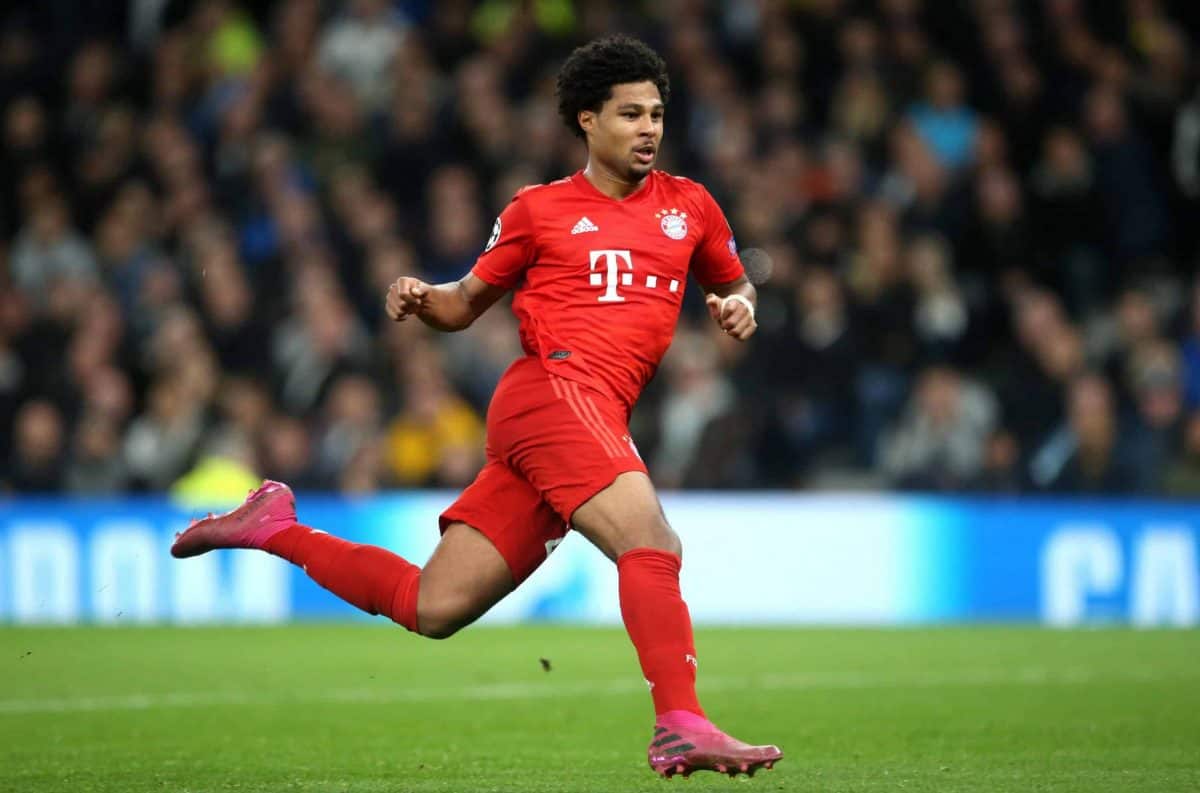 It was a night to forget for Spurs but a bitter sweet one for Arsenal and West Brom fans who once had the player who scored, four wonderful goals last night, on their books.

Arsenal fans and players past and present could not help but revel in former Gunner Serge Gnabry’s four-goal rout of Tottenham in the Champions League group stage.

Spurs were soundly beaten 7-2 by German champions Bayern Munich in north London, and Gnabry notched four of them as he announced himself on the global stage. It was the first time in their history they have conceded seven at home.

“It was a painful night for us,” the Belgium defender Jan Vertonghen said. “They punished us with every single mistake we made and we let the fans and everyone at the club down with this result.

“Bad. Everyone is ashamed of this result. There’s not too much I can say about this.

“I think everyone will have a bad night’s sleep and probably a couple about this.

“I feel extremely hurt. All negative words. It is embarrassing. It is a very bad result.”

Tottenham captain Hugo Lloris said: “I feel really bad for the fans mainly because we gave up a little bit too easily and the score was even worse.

“It is a night that affects a lot. Now it’s about character, clearing the mind.

“The next two games against Red Star will become even more important, we cannot lose any more points.”

Gnabry came through as a teenager at Arsenal but was sold by the club to Werder Bremen in 2016, moving to Bayern the year after.

Arsenal fans endured mixed emotions, pleased to see a former Gunner score heavily against Tottenham, but regretful that the club sold such a promising talent.

“Gnabry 4 goals against Tottenham. WBA lost 1-0 at Leeds. You know what I mean,” he tweeted.

And former Tottenham striker Gary Lineker offered Spurs fans a small crumb of comfort after Gnabry’s hat-trick goal, tweeting: “Superb hat-trick from Serge Gnabry. Only consolation for @SpursOfficial is that @Arsenal let him slip through the net.”

The defeat was the heaviest of Pochettino’s reign

“This type of situation happens and you need to show your quality like a man first – to face like a professional is like a man,” said Pochettino.

“You need to put your quality, how you are strong like a person to face this type of situation and after is coming the professional side.

“Now we need to be a man and to face that problem and be strong together to try to bounce back and change that feeling.