Liverpool will face a tough test against only other team with 100% record. 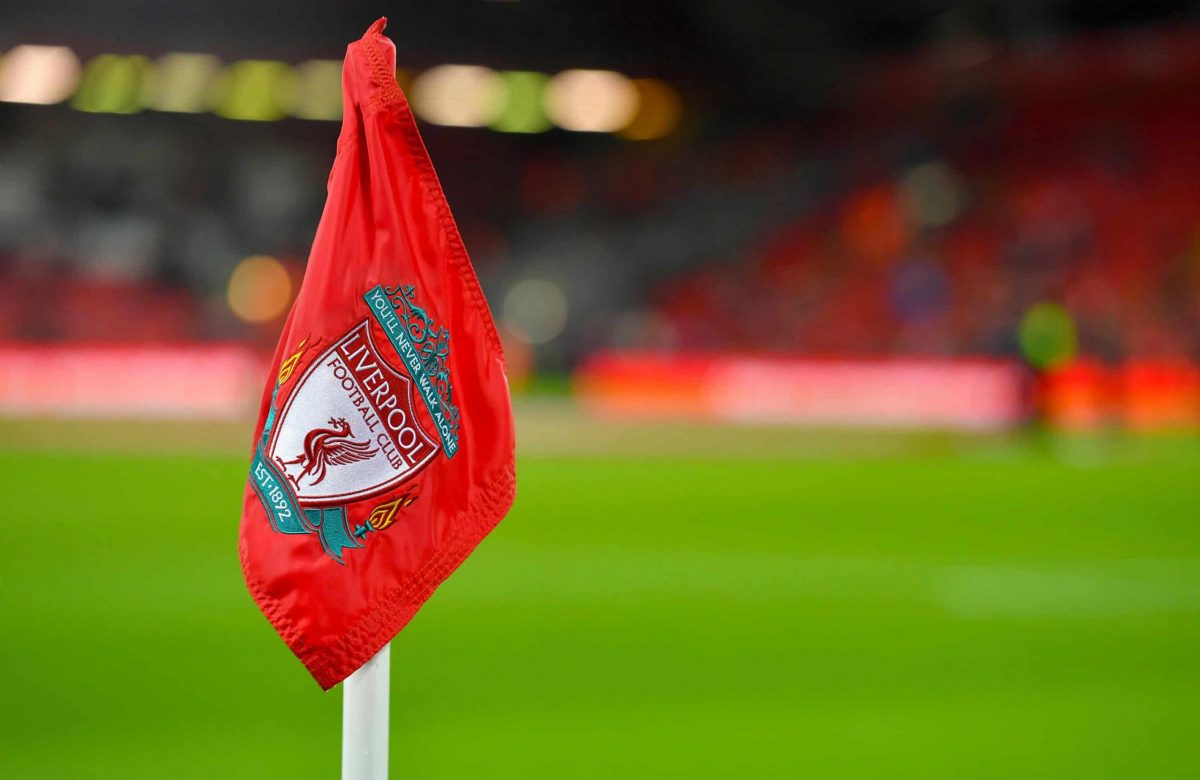 Liverpool goalkeeper Alisson Becker and midfielder Naby Keita are both still a few weeks away from fitness ahead of the visit of Arsenal.

Alisson is off his crutches after a calf injury but will not be ready until after the international break.

Keita is also looking at further time on the sidelines as he recovers from a muscle strain.

Mesut Ozil could make his first appearance of the season for Arsenal.

Unai Emery says Arsenal must improve their record against the Premier League’s best sides if they are to force their way back into the top four.

Asked if Arsenal’s record against the top six needs to pick up, the former Paris St Germain boss replied: “We need to (improve) because, when we are playing against them, it’s three points that you can take and they cannot take.

“But after that you need also to achieve the three points in other matches against other teams.

“In 38 matches you are going to play at home and away 19 matches – against the top four and every team.”

Despite recent woes, Emery insists those results do not impact on his approach as he seeks a victory that would see Arsenal end the weekend at the top of the table.

“Really, really it’s not relevant for me,” said Emery, whose side conceded two penalties at Anfield last season.

“Now relevant for me is each match is different. Each match can be similar to last year, (but) we are different players, a different team.

“Other teams are also different and some different circumstances can come in each match. I hope on Saturday not to receive two penalties against us, for example.

“I am preparing for the match with our best circumstances possible to achieve the victory.”

The Gunners head to Anfield with Ozil available following illness, while midfielder Granit Xhaka is also in contention to return after missing the win over Burnley with bruising to his back.

Club-record signing Nicolas Pepe is pushing to make his full debut following two substitute appearances but Konstantinos Mavropanos and Kieran Tierney (both groin) and Hector Bellerin and Rob Holding (both knee) are absent.

Before the start of the season BT Sport created The Script with the help of data experts at Google Cloud, Opta and Squawka.

The Script, simply explained, has attempted to predict every Premier League result in each game week from the start until the very end of the season.

Liverpool are favourites to beat Arsenal this weekend, and this is reflected in The Script’s predictions for game week three.