Would Palace fans be happy if they brought in a coach to play better football and then find themselves in the Championship…or worse? 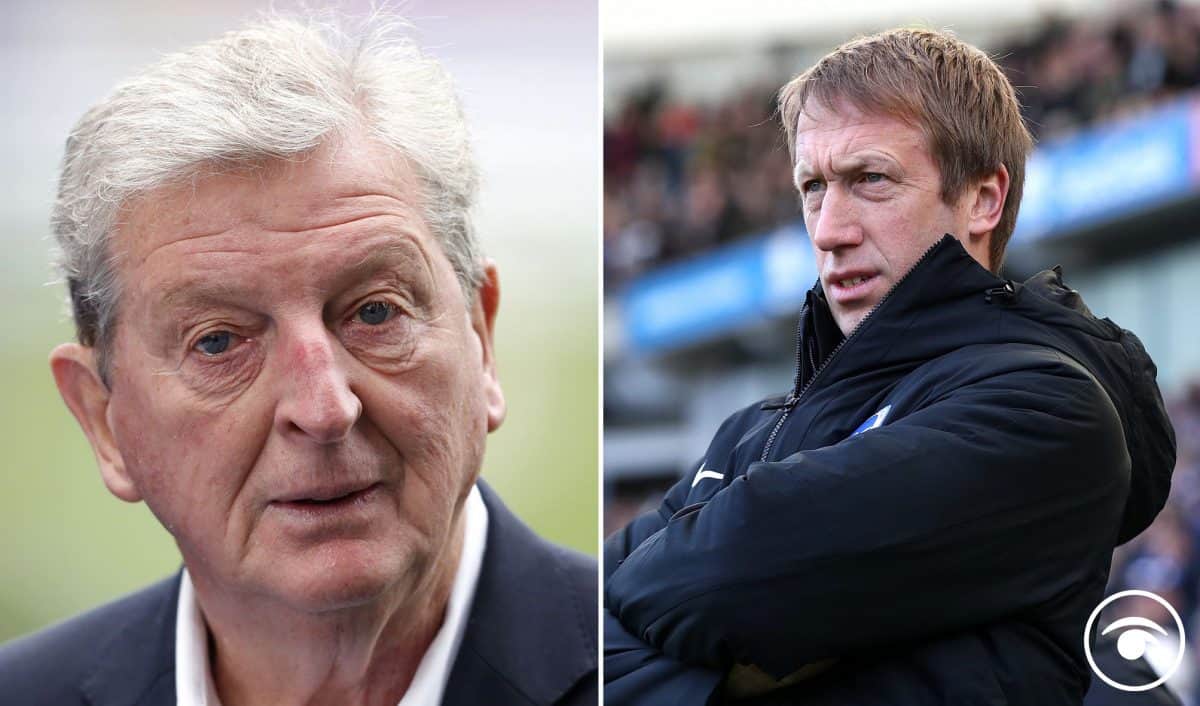 Roy Hodgson has defended his Crystal Palace players, after a banner was placed outside their training ground, reading “Palace Pandemic of Apathy”. Palace have been on a patchy run of form recently, with only 3 wins in their last 14 games in all competitions. They sit in 14th place in the Premier League, 7 points clear of the relegation zone, with a game in hand. But it seems that just surviving in the top division isn’t enough for Palace fans, and I can see their point.

On paper, Hodgson has done a good job. He has kept them in the top division for 3 seasons, without as much as a relegation scare, in sight. Under their previous manager, Frank De Boer, Palace had lost their opening 4 games of the season. Hodgson came in and guided them to an 11th place finish. The next season he led them to their highest ever Premier League points total, of 49. All this, points to success but the fans aren’t happy, and looking at Palace’s style of play, I can understand why.

Fans want more these days, they want to their team to play with style, to get the ball down, press high and have a go at teams. The days of sitting back, defending well and hoping to nick a goal seem to be coming to an end. The days of the Allardyce’s, Warnock’s and Pulis’ look to be numbered, as their style of play now looks outdated. There is a new way of playing that has replaced it, and it’s exceedingly easy on the eye.

You only have to look an hour down the road to see what the world could be like. Under Graham Potter, Brighton play attractive, expansive, passing football. Even though it could be argued he hasn’t got the playing personnel to play this way, this is Potter’s footballing philosophy and he sticks to it. They may be below Palace in the table but this is the new type of football, fans want to see.

Today, actually sees the two sides meet in what everyone, except Palace and Brighton fans, call the “M23 Derby”. It will be intriguing to see the different styles that the teams adopt against each other and even if Palace come out on top, it could be argued that moral winners are already Brighton because of their progressive brand of football.

Obviously, there is a case of, be careful what you wish for. Would Palace fans be happy if they brought in a coach to play better football and then find themselves in the Championship…or worse? But I think fans would be willing to take that risk, if it means they get to watch the kind of football that excites them. They might be even willing to spend a few seasons playing likes of Burton and Rotherham to see it come to fruition.

The match will kick off at 8pm GMT this evening.

Live coverage of the game will be shown on Sky Sports Premier League. Subscribers can also stream the match live on the Sky Sports website and SkyGo app.

Related: Leicester and Maddison show their winning personality as they face Liverpool