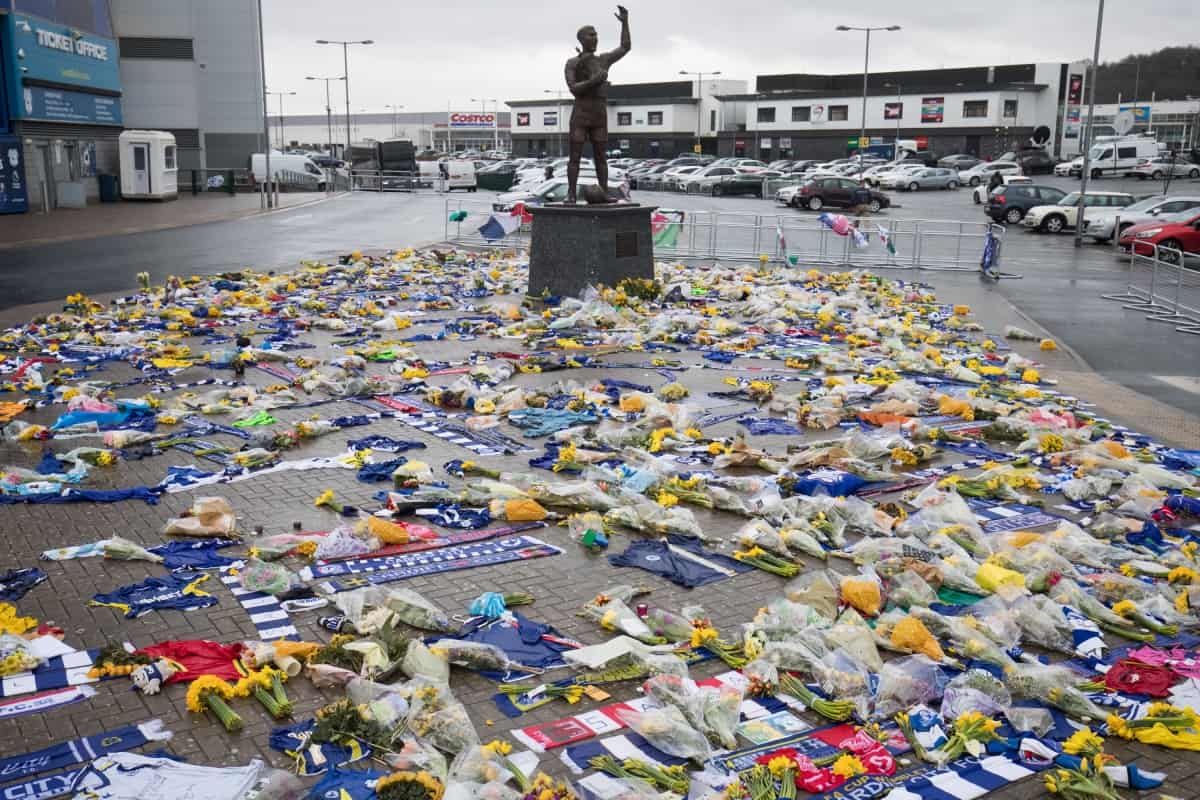 Footballer Emiliano Sala was exposed to harmful levels of carbon monoxide before he was killed in a plane crash and it is likely his pilot was also affected, accident investigators said.

He had returned to former club Nantes to retrieve his belongings and say farewell to staff and teammates, before joining the Welsh side.

Guernsey Police launched an immediate search in a bid to find the duo, but the operation was later called off when nothing was found.

Sala’s body was recovered on February 6 after search teams finally found wreckage but the body of Ibbotson was never found.

Tests on the striker’s body found enough evidence of the harmful gas to cause a heart attack, seizure or unconsciousness, an interim report by the Air Accidents Investigation Branch (AAIB) stated.

It is likely that pilot David Ibbotson was also “affected to some extent” by exposure to carbon monoxide, the document added.

The AAIB said the gas can “reduce or inhibit a pilot’s ability to fly an aircraft depending on the level of that exposure”.

Mr Ibbotson, 59, of Crowle, Lincolnshire flew Sala from Cardiff to Nantes in a Piper Malibu aircraft the following day.

The return flight – which crashed in the Channel – was on January 21.

The AAIB said it was working with the aircraft and engine manufacturers and the National Transportation Safety Board in the US “to identify possible pathways through which CO might enter the cabin of this type of aircraft.

“Work is also continuing to investigate pertinent operational, technical, organisational and human factors which might have contributed to the accident.”