The Wales international trained with his team-mates on Thursday. 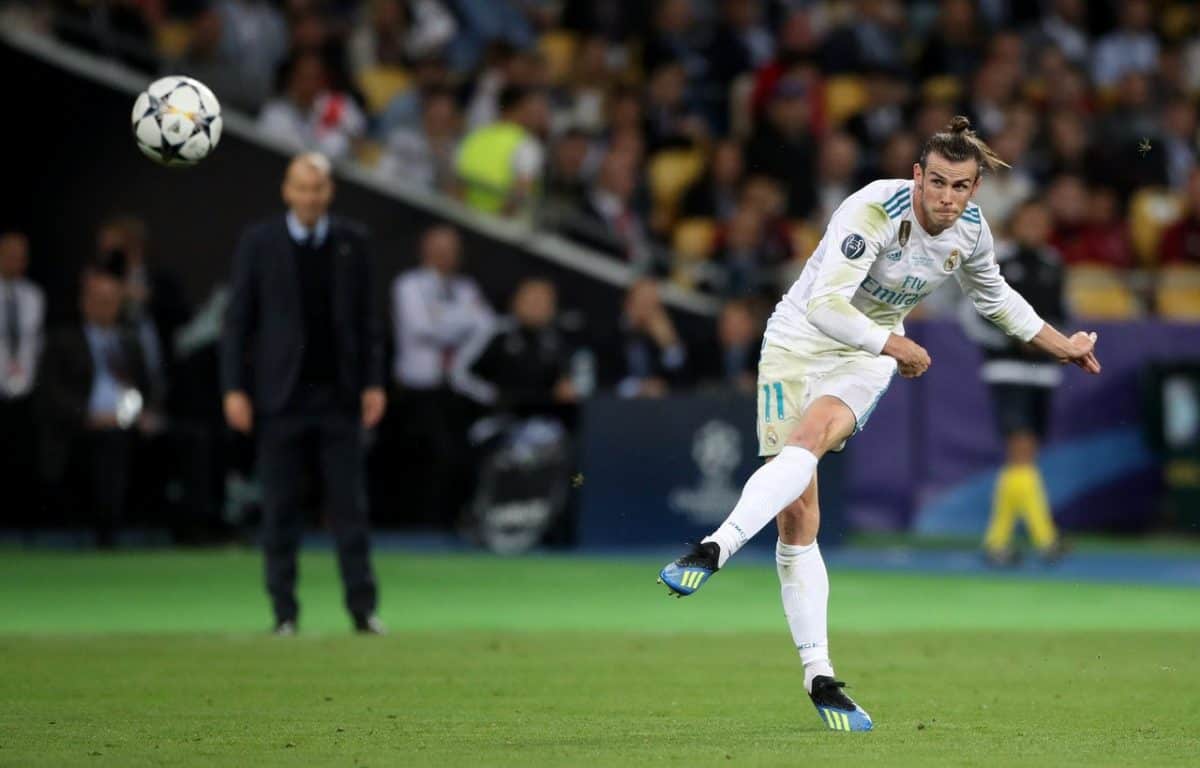 Gareth Bale trained with his Real Madrid team-mates on Thursday after missing the club’s pre-season trip to Germany.

The 30-year-old forward was shown taking part in a session in Madrid in video footage and images on Real’s official website.

He was not involved in the trip to Munich – where Real lost 1-0 to Tottenham on Tuesday and beat Fenerbahce 5-3 on Wednesday in the Audi Cup – after his proposed transfer to Chinese club Jiangsu Suning collapsed at the weekend.

PA understands Bale skipped the trip as he was furious with his treatment at the hands of Real boss Zinedine Zidane and president Florentino Perez and felt he not in the right frame of mind to play. Following the Spurs game, Zidane said the Wales international had not travelled because “he wasn’t fit”.

Spanish media outlet El Confidencial published pictures of Bale on Wednesday that appeared to show him playing golf at the Ciudad Grupo Santander course in Madrid.

El Confidencial said they were taken at 8pm on Tuesday, just as the match against Tottenham was finishing.

Asked about the pictures after the Fenerbahce contest, Zidane said: “I don’t know. You are telling me something that has surely happened. I’m here with my players, and I’m not going to comment on that. I hope he trained there. We are here, thinking about the team.”

When asked if Bale’s attitude had bothered him, Zidane replied: “Well, we’ll see when we get back.

“I will not prevent someone from doing something. He has to look after his responsibilities. We will see what he has done in Madrid. I will not get into his personal life. But I think he has done training.

“I will not tell you if it (Bale’s professionalism) is disrespectful. You are not going to put me in a position that I don’t want to be in. I will not answer anything more than that.”

Prior to the collapse of the China deal, which reportedly would have seen Bale paid £1million per week, Zidane had that it would be “best for everyone” for the player to leave Real.