The claret and blues host already promoted Norwich City at Villa Park in their final Championship game of the season. 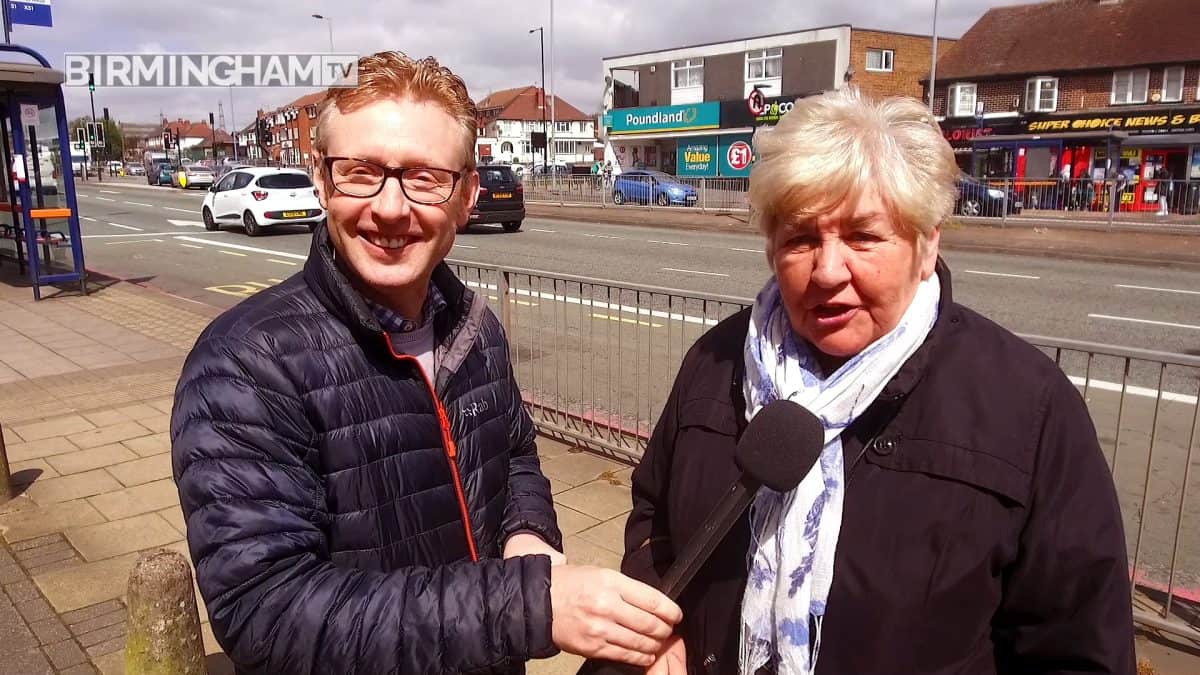 The mum of Aston Villa manager Dean Smith says his dementia-suffering dad “would be very proud” but heartbreakingly revealed he doesn’t recognise his son anymore.

Hilary Smith: “I’m so proud. Its fantastic and something he has always wanted to do and his dad would be so proud of him.

“His dad has got dementia and is in a home but he doesn’t know him.”