"Anyone know if Jamie Vardy is on a good goal bonus? Might stick him in my fantasy team…" wrote Adrian Admondson. 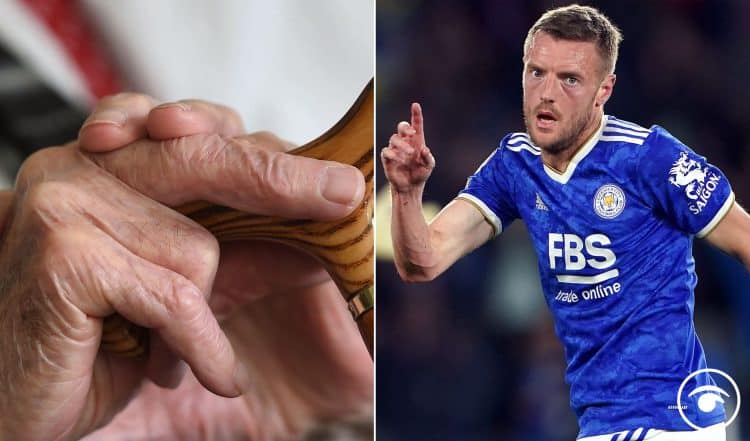 Rebekah Vardy’s failed libel case against Coleen Rooney is an “absolute disaster” for her reputation and “as damaging as it could be”, a media lawyer has said.

Wayne Rooney flew back from the US to celebrate Coleen’s Wagatha Christie victory with a slap-up meal at his favourite Manchester restaurant.

The Rooneys enjoyed a meal out at Wing’s Restaurant on Thursday evening – reportedly the footballer’s favourite spot in the world, Alison Boshoff reported in the Daily Mail.

Mrs Vardy will have to pay her rival’s costs as well as her own, thought to be between £2million and £3million.

This left a lot of people to wonder how long Vardy will need to play for to pay the huge legal bill.