"I think the creepiest thing is that when the voiceover says "beautiful women" the image is of pre pubescent girls running through a field," wrote one person. 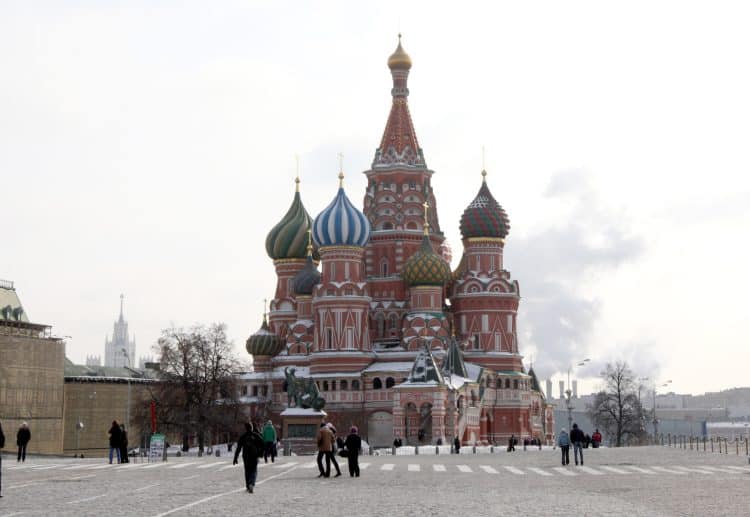 A video trying to recruit people to move to Russia has left people opened mouthed.

It is claimed that it has at least been promoted with some kind of state support but the actual creator is not known.

It comes as Russia has launched night-time attacks on several Ukrainian cities as officials in Kyiv and Moscow blamed each other for the deaths of dozens of prisoners of war in a separatist-controlled area of the country’s east.

Ukrainian President Volodymyr Zelensky said the United Nations and the International Committee of the Red Cross have a duty to react after shelling of a prison complex in Donetsk province killed the POWs.

“It was a deliberate Russian war crime, a deliberate mass murder of Ukrainian prisoners of war,” Mr Zelensky said in a video address late on Friday. “There should be a clear legal recognition of Russia as a state sponsor of terrorism.”

The video was shared by David Patrikarakos who wrote: “Wow. This is how #Russia is trying to attract people to go and live there. And no. It’s not satire.”

Fatima Tile tweeted: ‘State-controlled Telegram channels won’t stop bragging about this video. Not sure who is the creator. But wow, just watch it. If the Russians didn’t promote it, I’d think this was a satire. Why do they think this could attract foreigners to move to Russia? “Winter is coming.”’

One person said: “I think the creepiest thing is that when the voiceover says “beautiful women” the image is of pre pubescent girls running through a field.”

Is this satirical take closer to the truth for you?