Ozil to stay but Emery might lose Monreal to Spain. 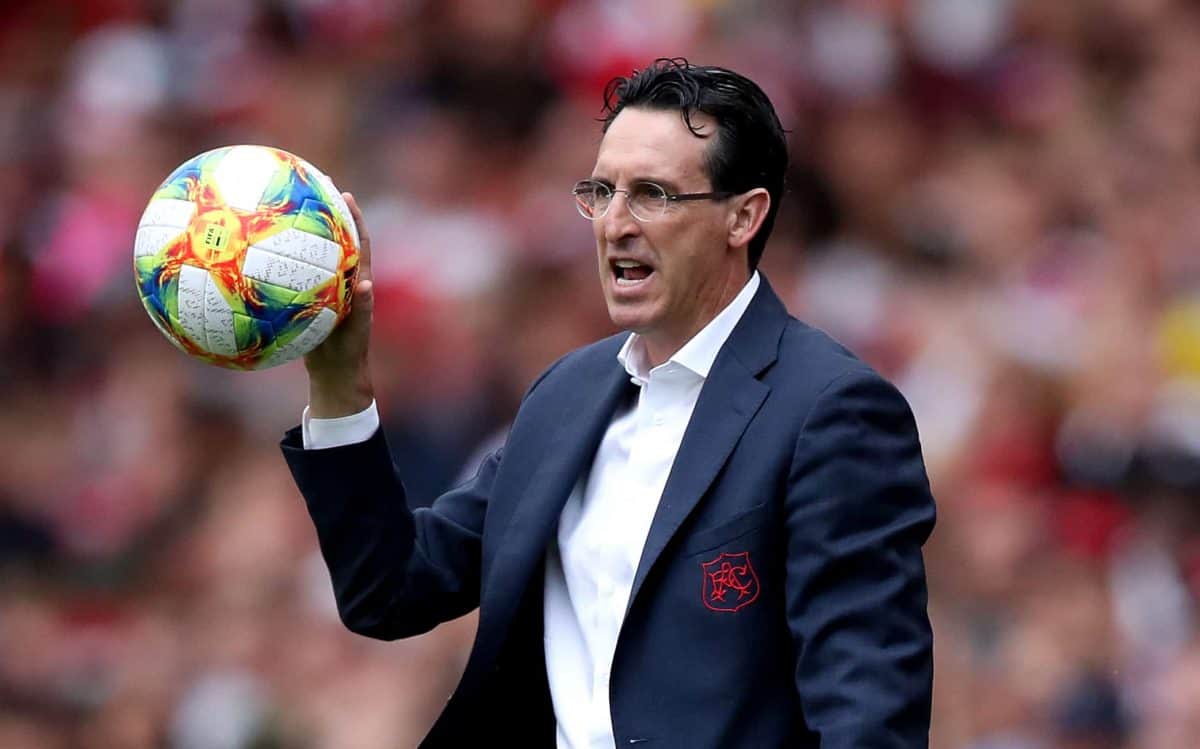 Arsenal manager Unai Emery insists Mesut Ozil will still be at the club after the European transfer window shuts but Real Sociedad are reportedly fighting to sign Nacho Monreal, which could leave Unai Emery in a hole.

The Gunners signed Kieran Tierney in the summer and have high hopes for the Scottish international, 22.

But with the ex-Celtic defender sidelined until late September with a groin injury, Monreal has been starting at left-back.

Despite this, the Evening Standard claims Sociedad are hopeful of landing the 33-year-old before next week’s European deadline.

Ozil has yet to feature for the Gunners this season due to safety concerns and then an illness, which kept him out of last week’s defeat at Liverpool, and there has been speculation over his future.

But Emery insists the German, who has been declared available for Sunday’s north London derby, will still be an Arsenal player after Monday night’s continental deadline.

Not only will Ozil still be at the Emirates next week, he could also be involved against Tottenham on Sunday afternoon.

“He is going to be closer to us and he will be available on Sunday. It is good news.”

“We are not speaking about the possibility for Mesut to leave,” he said.

“We finished here our transfer window and in Europe it is going to finish on Monday.

“We cannot sign another player but we have some players who have a possibility to leave in the four days before the transfer window closes.

“The club is working, some players know the situation and my focus and the team’s focus is to prepare for the match on Sunday and exclusively on Sunday.”

Arsenal take on Spurs at the Emirates looking for a repeat of a 4-2 Premier League win last December and will be hoping to capitalise against a team who have not started the season particularly well.

It is a blockbusting early-season game and one that Emery says the whole world will be watching.

Ex Arsenal striker Charlie Nicholas has tipped the Gunners to once again prevail in the North London derby against Spurs.

The Sky Sports pundit said: “I cannot say I expected any more from the Liverpool game last week. Arsenal played alright – David Luiz cost us with stupid mistakes, which is what he does at times.

“I would always play Lacazette through the middle, Pepe on the right and Aubameyang on the left. Tottenham are nervous at the moment and mistakes always come from these matches. Ceballos needs to be closer to the front three too.”