Killie have not played in Europe for 18 years. 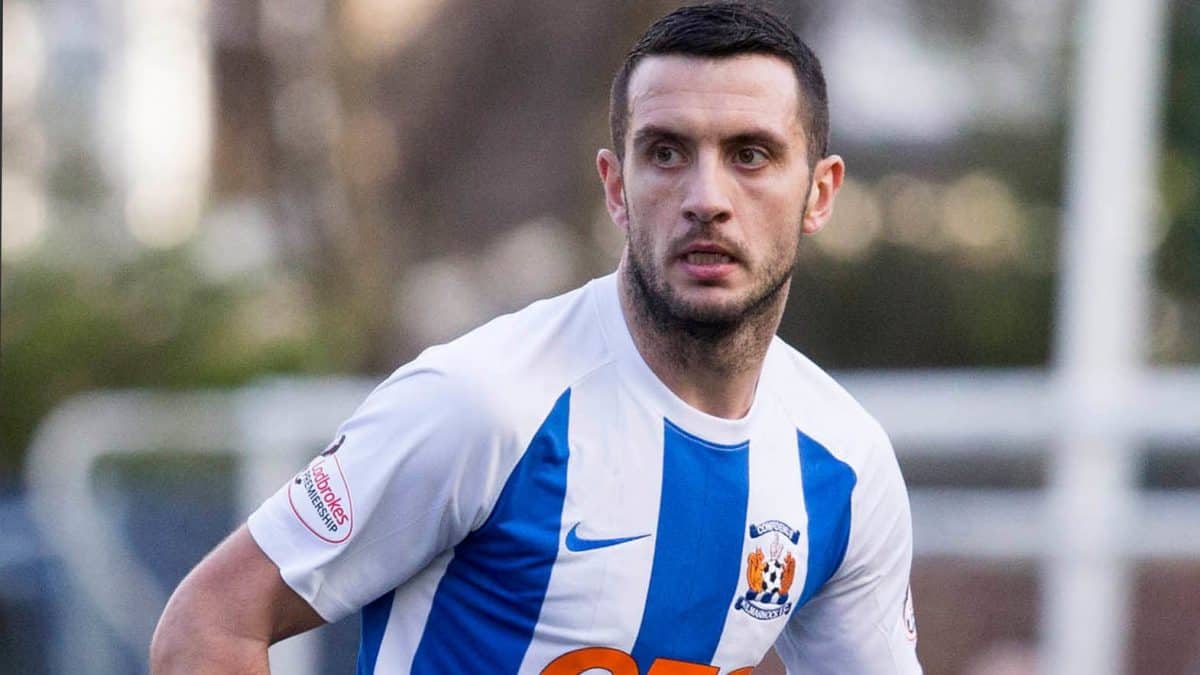 New Kilmarnock boss Angelo Alessio has backed his players to handle the club’s return to Europe.

Killie face Connah’s Quay Nomads in Rhyl on Thursday in the Europa League first qualifying round first leg, their first game in Europe for 18 years.

It is also Alessio’s first game in charge of the Scottish club after he replaced Steve Clarke following the latter’s appointment as Scotland boss in May.

But Alessio, Antonio Conte’s assistant at Chelsea and Juventus, believes his new team can cope with the Europa League.

He told a press conference: “It’s a first game in the Europa League for most of the players but they are ready for this match. I’m sure they will show our potential.

“We’re excited to start a new season. We are ready to play our football.

“My experience (in Europe) says every match is tough, my expectation is the same. It won’t be an easy match. It will be very tough and for this reason, I’ve studied a lot.

“We have prepared well in the last week and we have done our homework and are ready to play our game.”

Alessio is yet to decide who will start in goal after bringing in Laurentiu Branescu on loan from Juventus this week.

Gary Dicker is also expecting a test against the Welsh Premier League team.

“They’ve played in Europe more than us,” he said.

“You have to respect everyone, no one is going in thinking it’s an easy game. We’ll concentrate on this game and not worry about getting through or being favourites.

“If you get too far of yourself in football you get a slap in the face.

“There’s not that many of us who have played in Europe and it’s a great chance for us and for the club to get itself back on the map. We’re not looking past this game, it’s going to be tough.”