Back in November 2016, as England prepared to face India in a tough test series, much had been anticipated about their new opener, Haseeb Hameed. The young Lancashire opener, who was just 19 when he made his debut, had showed a lot of promise at county level, scoring 1,129 runs, averaging 52 in the County […]

by Charles Hibbert
in Cricket, Sport 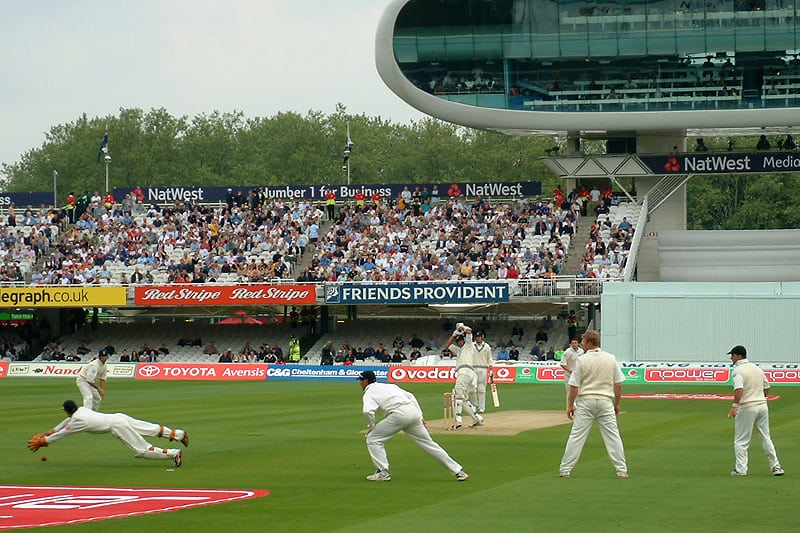 Back in November 2016, as England prepared to face India in a tough test series, much had been anticipated about their new opener, Haseeb Hameed.

The young Lancashire opener, who was just 19 when he made his debut, had showed a lot of promise at county level, scoring 1,129 runs, averaging 52 in the County Championship Division One that summer, meaning a lot was to be expected when he made is Test debut

And he didn’t disappoint – scoring a solid 219 runs from three test, making two half centuries with a top score of 82. Ex England captain Nasser Hussain even described one of Hameed’s innings as ‘phenomenal’. It seemed England’s long awaited search for a new Test opener was over.

Sadly not. Hameed firstly was ruled out of the final two tests against India, where he required surgery after breaking his little finger on his left hand. The Lancashire opener recovered from this nasty setback, only to be injured again, playing against Cambridge MCCU – just 23 minutes into the season.

After recovering from these set-backs, Hameed’s form significantly dropped. After a brief stint with the England Lions on a tour of Sri Lanka, Hameed made just 33 runs from four innings.

Many would have hoped this would be a brief dip in form for the twenty year old, before returning to the runs at the start of a new season. This wasn’t the case. Hameed has continuously struggled, making a poor 214 runs from twelve innings, with his highest score a disappointing 47.

Hameed has dropped out in the Test picture completely now, having been replaced by Durham’s Keaton Jennings after his injury in India, and now Surrey’s Mark Stoneman.

It had been no secret that England were struggling to find an opening partner for then Captain Alistair Cook, and with Hameed being only the second teenager to represent England, there was a lot of hope and expectation on the youngster.

This makes the player’s injury problems all the more frustrating, as the Lancashire opener had been hoped to be the next big thing of English cricket.

Hameed acknowledges that his form has not been as it used to be, and the player, along with England Cricket supporters, will be hoping the promising twenty year old can find that form that got him his first England call up.

Ahead of a busy Ashes Series down under, competition for places is heating up, so Hameed will have to score some runs fast if he wants a seat on the plane to Australia.