The Rugby Football Union has said the song is ‘sung by many who have no awareness of its origins or sensitivities’. 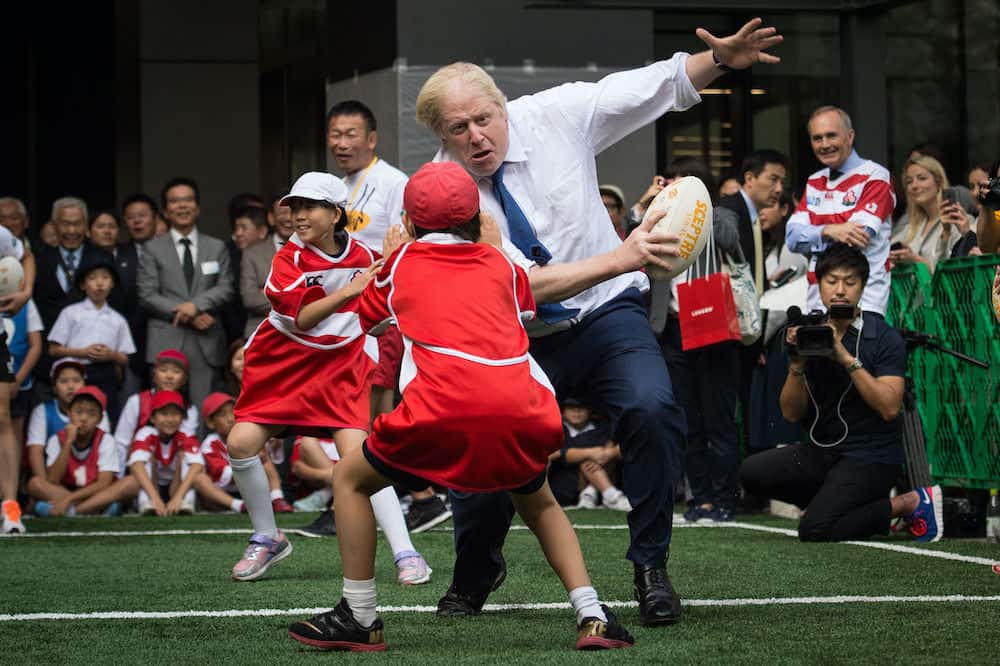 Mayor of London Boris Johnson joins a Street Rugby tournament in a Tokyo street with school children and adults from Nihonbashi, Yaesu & Kyobashi Community Associations, to mark Japan hosting 2019 Rugby World Cup where Mr Johnson is on the final day of his four day trade visit to Japan.Credit;PA

Boris Johnson has said rugby fans should not be banned from singing Swing Low, Sweet Chariot as the sport’s governing body reviews the historical context of the song.

The Prime Minister said there should not be “any sort of prohibition on singing that song”, and he would “love” to hear the lyrics in full.

The Rugby Football Union has said the song is “sung by many who have no awareness of its origins or sensitivities”, and is reviewing its context amid the Black Lives Matter protests.

It is believed to have its roots in American slavery, with its credited author being Wallace Willis – a freed slave from 19th century Oklahoma.

The PM, a keen rugby fan, was asked about the song during a visit to a school in Hertfordshire.

“You go ‘Swing Low, Sweet Chariot, coming for to carry me home’, and then it all dies out. How does it go on? That’s my question.

“I certainly don’t think there should be any sort of prohibition on singing that song. My curiosity is why don’t people seem to know the rest of it – I’d love to hear the rest of it.”