England’s Ashes defence lies in tatters after only two Tests of the five Test series, buried beneath the incompetence of their batting. This is a batting unit devoid of backbone, talent and intelligence. Collapse after miserable collapse is being endured leaving this series Down Under with an air of recent inevitability – the Australians will […] 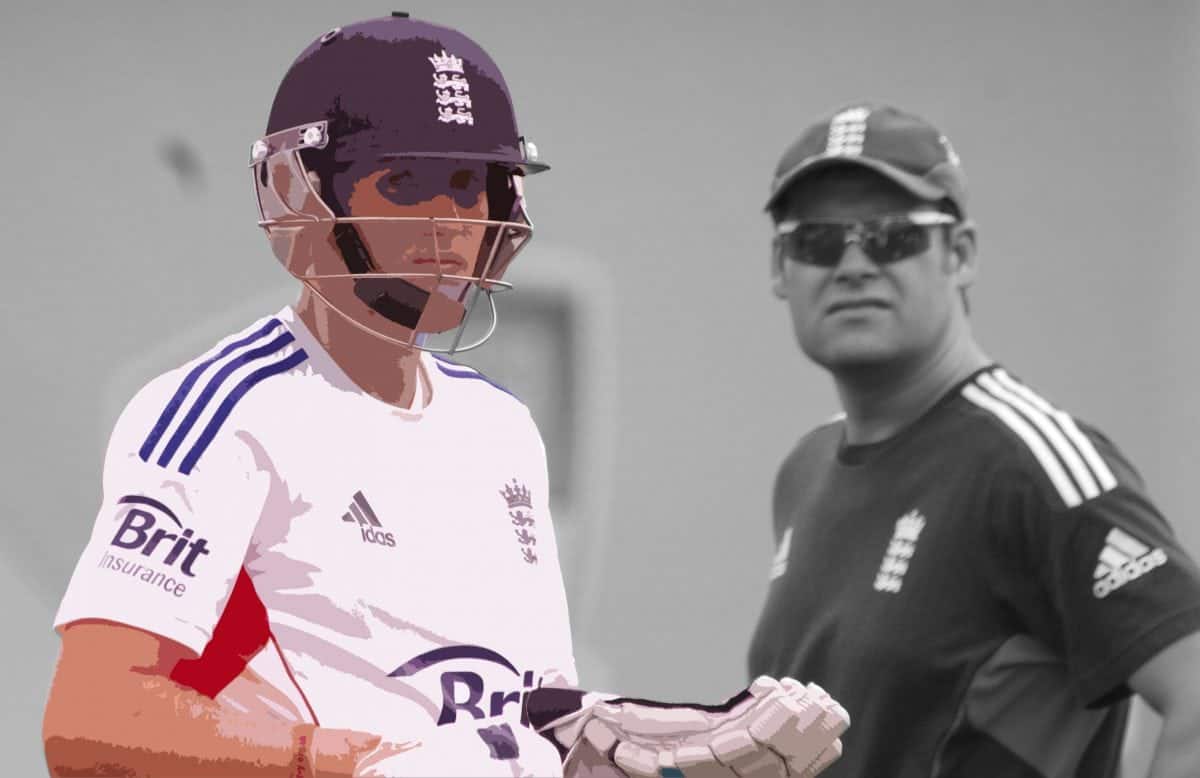 England’s Ashes defence lies in tatters after only two Tests of the five Test series, buried beneath the incompetence of their batting. This is a batting unit devoid of backbone, talent and intelligence. Collapse after miserable collapse is being endured leaving this series Down Under with an air of recent inevitability – the Australians will go on and win 5-0.

Let’s take a look at the protagonists:

Alastair Cook, in his last 25 Test innings, has managed only one century and three half centuries, with six single-figure scores. Expanding that out further, in his last 56 Test innings, he only has three centuries. His feet look set in concrete and the magic has gone. Nathan Lyon spoke before the series – and was derided – for saying that Australia would end a few England players’ careers in this series. Whilst ‘a few’ might be a stretch, it would be no surprise if Cook goes after this. This is rapidly heading towards the third Ashes whitewash of his career and the manner of his dismissals are alarming.

Mark Stoneman has the unhappy knack of getting a start, then throwing it away. His second innings dismissal in Adelaide, tamely prodding on the back foot to a nothing delivery from Mitchell Starc, was hugely disappointing at a time when he had reached 36. His Test career is in its infancy, but such soft dismissals help no one.

James Vince just isn’t good enough. He wasn’t good enough for Test cricket before and he certainly isn’t good enough now. He showed promise in his first innings in Brisbane, but the best players convert their starts into match dominating innings. He is nowhere near that category. He’s capable of playing pretty shots, but his second innings dismissal in Adelaide showcased a moronic cricketer who should be nowhere near this level. His selection was a wild gamble that simply isn’t paying off. Who’d have thought?

Joe Root is the jewel in England’s crown but his talent is being infuriatingly wasted. There is talk of the batting big three in world cricket, of Root, Steve Smith and Virat Kohli. The difference is that Smith and Kohli convert their starts and win Test matches for their countries. In his last 25 Test innings, Root has scored two centuries and 11 half centuries. His inability to convert 50s into hundreds keeps him a rung below Smith and Kohli and is hampering his team. His 67 in the second innings at Adelaide gave hope to England’s chase. Instead, another disappointment. This has been going on for too long in his game. He has a pretty average (53) but he’s just not dominating games in the way that the best do. He needs to kick on.

Dawid Malan has the minerals for Test cricket. He knows how to graft and to put value on his wicket. Vince should be watching him closely. But the hard graft doesn’t mask a lack of talent. He is incapable of rotating the strike and is very easily tied down. The problem with that is, eventually you’re going to get a good ball as a bowler can just sit in and bowl at you. Nathan Lyon nearly prised him out in the second innings at Adelaide, Smith dropping a slip catch, before Pat Cummins did.

Moeen Ali is horribly out of form and looks like he is batting too high up the order at six. All four dismissals in this series have come to Lyon and his first innings dismissal in Adelaide was a pathetic poke at the ball, back to Lyon. No one, himself included, really seems to know what his role is in this side, let alone this batting order and he’s played 46 Tests now.

Jonny Bairstow has been left to pick up the pieces previously, but is struggling here as England’s tail struggles to wag. He was left to bat at eight in the second innings in Adelaide, which was a massive waste of his talents.

Trevor Bayliss now looks to be facing an uncertain future as England’s Test coach. He has instilled no fight in this side and it’s nigh on impossible to see who or what he has improved. Bayliss has done good work with the ODI side and was employed with an eye on the 2019 World Cup, but he appears clueless when it comes to Test cricket. A split leadership looks inevitable after this series.

England needed to show some flexibility and bat Bairstow at five in their second Adelaide innings, to keep Lyon away from having a left hander to go after. Instead, Malan was sent forth and Chris Woakes went in as night watchman, meaning one of England’s better players was left with an impossible task.

This has descended into a shambles with alarming haste. A similar situation occurred in India last year and it is all but impossible to envisage England recovering in this Ashes series. Quite simply, they just don’t have the bottle for it. As they have shown previously, once they are beaten, they are beaten.