Sport News 24/7 By Jordan Seward  6.Terry Flanagan vs Anthony Crolla Flanagan extended his perfect record to 30-0 when he defended his WBO World lightweight title last Saturday against fellow Brit Derry Matthews. Up next for Crolla is a tough test against the man who is powerful, crude and affectively ended Kevin Mitchell’s career. ‘Million […] 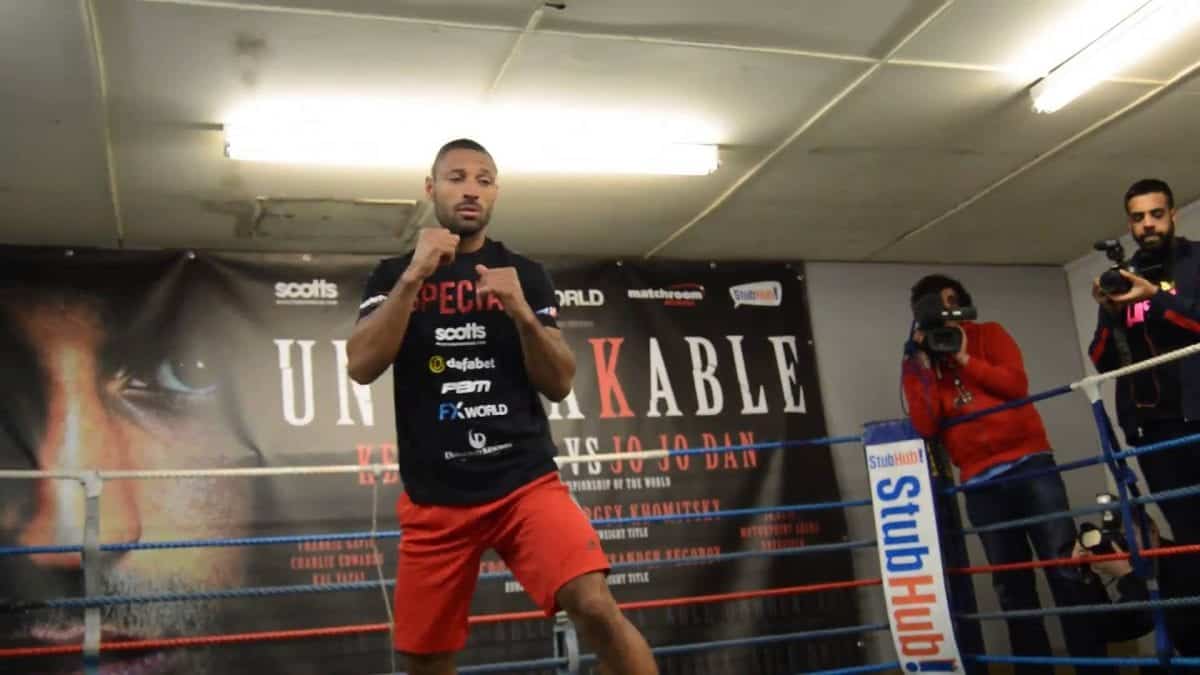 Up next for Crolla is a tough test against the man who is powerful, crude and affectively ended Kevin Mitchell’s career.

‘Million Dollar Crolla’ can certainly live up to his name if he beats Ismael Barroso and can manage to set up a unification bout with Flanagan.

All British boxing fans love a domestic dust-up and that’s exactly what this would be if it was to get made. Eddie Hearn will be drooling at the mouth at the amount of money this one could generate.

Calls for this fight were made almost immediately after Frampton outpointed bitter-rival Scott Quigg at the back end of last month.

Santa Cruz recorded a straightforward defence of his WBA Super World Featherweight title on the same night stopping Kiko Martinez in the 5th round.

For this fight to happen it would require Frampton to step up in weight but this shouldn’t be a problem for the Jackal who could quite easily gain the four pounds needed.

Strong hints have come out from both camps already and this one should be confirmed in the coming months to set up a tactical war.

Amir Khan’s step up to 155 pounds for the Canelo fight was a shock to most but what makes this fight even more interesting is if the winner faces Golovkin in a unification fight.

The Kazakh boxer has already expressed his interest in making this happen providing he comes through victorious in his IBF World and WBA Super World Middleweight title defence against Dominic Wade.

Golovkin Canelo would be an out and out war and would most likely finish in a KO. Golovkin Khan would be a more intriguing contest, but it all depends on how Khan performs at 155 pounds.

The only issue with this fight would be weight. Whether the fight would be made at a catch-weight or Canelo/Khan would have to step up to 160 pounds? We shall have to wait and see.

This would be insane. Boxing fans around the world were filled with anticipation at the thought of this fight as soon as Andre Ward announced he would be stepping up to the light-heavyweight division.

Both Ward and Kovalev are ranked in the top 10 pound for pound kings and this would really make for a great spectacle.

Kovalev rules the light-heavyweight division holding the WBA, WBO and IBF world titles. Adonis Stevenson holds the WBC world title but has been ducking a unification fight with the Russian.

This fight should happen but Ward has said there will be no fight if he loses against the unbeaten Cuban, Sullivan Barrera in his next fight.

Brook’s long winded attempt to land an all British bout with rival Amir Khan fell on deaf ears as Khan overlooked Kell for a super-fight with Canelo Alvarez.

The next port of call for Kell has to be Thurman. That’s the most appealing fight out there and would certainly be enriched if both Thurman and Kell come through with victories against their respected opponents.

Kell has been talking about a huge fight if he wins his next mandatory fight against Kevin Bizier and what would be better than a unification fight with the IBF and WBA World welterweight titles on the line?

This one could be made but Thurman has a tough fight against Shawn Porter first. If he wins, it could happen. This one would most likely be staged out in the states if it is made

Fury captured the WBA Super, WBO and IBF World heavyweight titles that night but was subsequently stripped of the IBF for refusing to face their mandatory challenger.

This was a blessing in disguise. Charles Martin won the vacant IBF title in fortunate circumstances against Vyacheslav Glazkov and called out the knock-out king Anthony Joshua for his first defence.

Joshua needs to win this fight against Prince Charles in order for this to be made, but Fury also needs to sort out his ongoing proposed rematch with Klitschko first. So a lot is riding on this and it won’t happen anytime soon.

If this fight did happen down the line it would be huge and certainly be one of the biggest British showdowns ever.