By Joe Mellor, Deputy Editor When Kenny’s mum died of lung cancer in 2011, he made a pact to himself: to do something good in her memory. However, this well-meaning plan wasn’t without problems to be overcome. Kenny had low confidence and self-esteem – but he was determined. He wanted to stay true to his […] 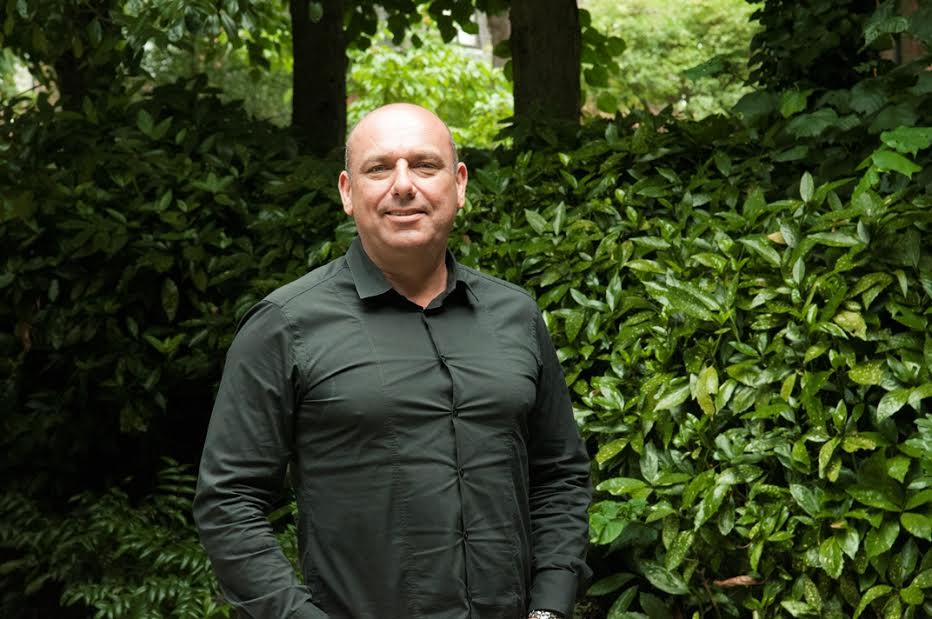 When Kenny’s mum died of lung cancer in 2011, he made a pact to himself: to do something good in her memory. However, this well-meaning plan wasn’t without problems to be overcome. Kenny had low confidence and self-esteem – but he was determined. He wanted to stay true to his pact for his mum, who stood by him unconditionally throughout his chequered past.

Kenny, a substance misuse support worker from Clapham, decided to volunteer for the charity Marie Curie. Marie Curie Nurses had cared for his mum, in her own home, in the lead up to her death. As a recovering alcoholic and addict, Kenny already felt like a bit of an outsider, on top of having a constant sense of nervousness when it came to meeting anyone new – these combined made the prospect of volunteering in public terrifying! Kenny said: “I remember it well: walking up to Brixton station, where I’d be wearing a bright yellow hat and tabard, chatting to the public and receiving donations. The only thing that kept me walking towards the meeting point was the thought of letting mum down if I didn’t.” Despite his fears, he soon got into the swing of things and – past the first nerve-wracking 15 minutes – enjoyed speaking to the people who came up to him.

After tackling his first collection, Kenny joined the newly formed local fundraising group – of which he would one day become Chairperson. Kenny’s fears about meeting new people were at the forefront of his mind and the initial meeting was strange for him. He felt like the other people in the group were from a completely different walk of life to him, one where the idea of volunteering was completely normal. As time went on, Kenny became close to the people in the fundraising group, saying, “I realised that, by opening up my own world to different people, who do different things, I have grown my confidence. It’s not to say that when I’m standing there with a collection tin I don’t feel nervous, but I’m able to overcome it by doing it over and over again.” 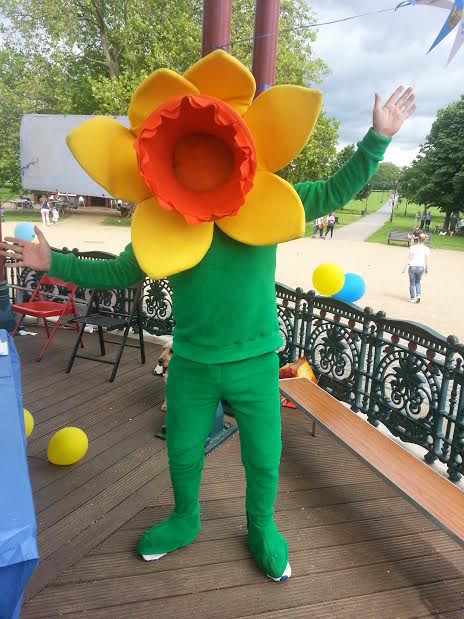 Kenny’s journey certainly hasn’t been an easy one. Since he became a volunteer for Marie Curie, Kenny has taken part in numerous fundraising collections, been in promotional videos for the charity and even dressed up as Daffy (the Marie Curie daffodil mascot). Kenny said, of dressing up as Daffy, “You’d think it would be easy as your face is completely covered by a mask. Let me tell you – it’s not. It’s probably scarier than anything else!” All this experience has been great for Kenny as now, when he goes out there in preparation for a volunteering shift he can tell himself, “You’ve done it before. It’s not going to kill you.”

So much has happened since that initial starting point, when a (slightly terrified!) Kenny walked up to Brixton tube station five years ago. For Kenny, he’s seen a real difference in himself: “My natural instinct has always been to say no when asked to do something, but it just shows you can say yes and enjoy it – you might even learn something along the way. I made a pact to myself and I’m sticking to it.”

It’s not just Kenny who’s seen the benefit, either. He has since encouraged many people from the hostels he works in (he manages three in South West London) to take part. Like Kenny, they’re nervous at first, but now he regularly has people asking him, “When can we do it again?” After feeling like an outsider in society, doing this sort of thing is a way of being part of the community and starting to follow a normal way of life. Kenny feels strongly about this, saying, “I’d tell anyone to do it, and use it as a positive way to develop themselves whilst supporting a great cause. That’s the reason behind it all at the end of the day, and the sense of achievement is second to none.”

Kenny will be out collecting funds in Clapham and Balham this March, for the Great Daffodil Appeal, Marie Curie’s biggest annual fundraising campaign. Volunteers are still needed – find out how you can sign up here or call 0845 601 3107.