British golf is currently enjoying something of a significant resurgence amongst up and coming golfers.  2017 has not been a bad year at all for the sport and the successes of professional players such as Rory McIlroy have inspired an ever-growing pool of home-grown talent, young cool players who are certainly worth keeping an eye […] 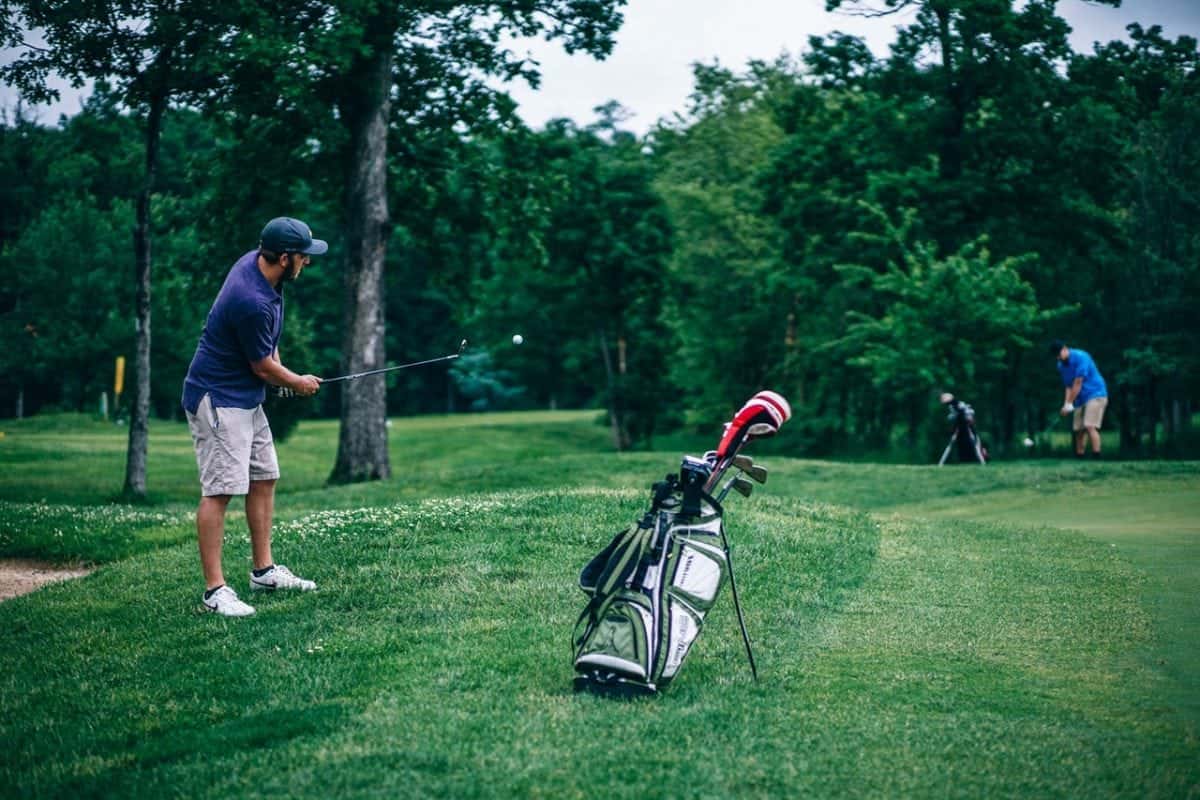 British golf is currently enjoying something of a significant resurgence amongst up and coming golfers.  2017 has not been a bad year at all for the sport and the successes of professional players such as Rory McIlroy have inspired an ever-growing pool of home-grown talent, young cool players who are certainly worth keeping an eye on as they take to the greens and ruffle a few feathers amongst both the amateur and pro ranks.

The 26-year-old who hails from Southport, which is just down the road from the Royal Birkdale course, is a firm favourite with his ever-growing fan base and it really is not hard to see why. This year he is the most improved golfer in the world, he rose a staggering 170 spots in the world rankings within the space of a 12-month period. He has had wins at the French open and the Abu Dhabi HSBC Championship, he was runner-up in both the Shenzhen International and the WGC Mexico Championship and secured a fourth-place finish at Erin Hills in the U.S. Open.

Earlier this year Fleetwood caused a bit of a stir with his wardrobe choices. During the BMW PGA Championship in May his new golf clothing – specifically his Nike golf pants – needed to be signed off by the tour’s chief executive, Keith Pelley. Fleetwood, it would seem has a keen interest in blazing a trail across the fairways not only with his golf but also with his choice of golfing outfits

Whether you watch him for his golf or for his fashion sense he is certainly someone worth keeping an eye on in the not to distance future.

Hailing from Chippenham in Wiltshire, Jordan Smith is considered by many to be one of the best-known British up and coming golfers. He has a good string of wins under his belt; winning the EuroPro Tour Order of Merit in 2015, he qualified for the challenge tour and went on to win the Egyptian challenge. He also won at the Ras Al Khaimah Challenge. In addition to his two victories in 2016 he had nine finishes in the top 15 and went from just outside the top 600 in the world to rank 108.

At just 24 years of age Smith has certainly drawn the attention of the elite of the golfing world with these wins and in the next few years he is another golfer who is certainly worth making the effort to watch.

In August, this year Marco Penge turned Pro, yet he has been living his life in the golfing spotlight for a number of years. At the age of just 14 he was competing in some of Britain’s biggest junior amateur events, and he was beating boys who were much older than him. Now at the age of just 19 he is a key member of England’s elite squad with a wealth of impressive wins, at event both at home and abroad, under his belt. These results include a T1 at the French Amateur Open and in 2016 a win at the Sunningdale Foursomes.

A member of the Goodwood club, Penge who is regarded as one of the best junior golfers England has seen in a number of years is certainly a star who is on the rise.

It will be interesting to watch the progression of these golfer’s careers – who do you think will come out on top?