RelatedPosts Monster Crash – Brexit Halloween with the Ghost Tories HBO pens Brexit ending after growing impatient with proceedings Perfect Brexit deal finally revealed Video – Boris fought the law…but the law won Pregnant women up and down the country are showing their thanks to men who have today permitted them to eat raw eggs. […] 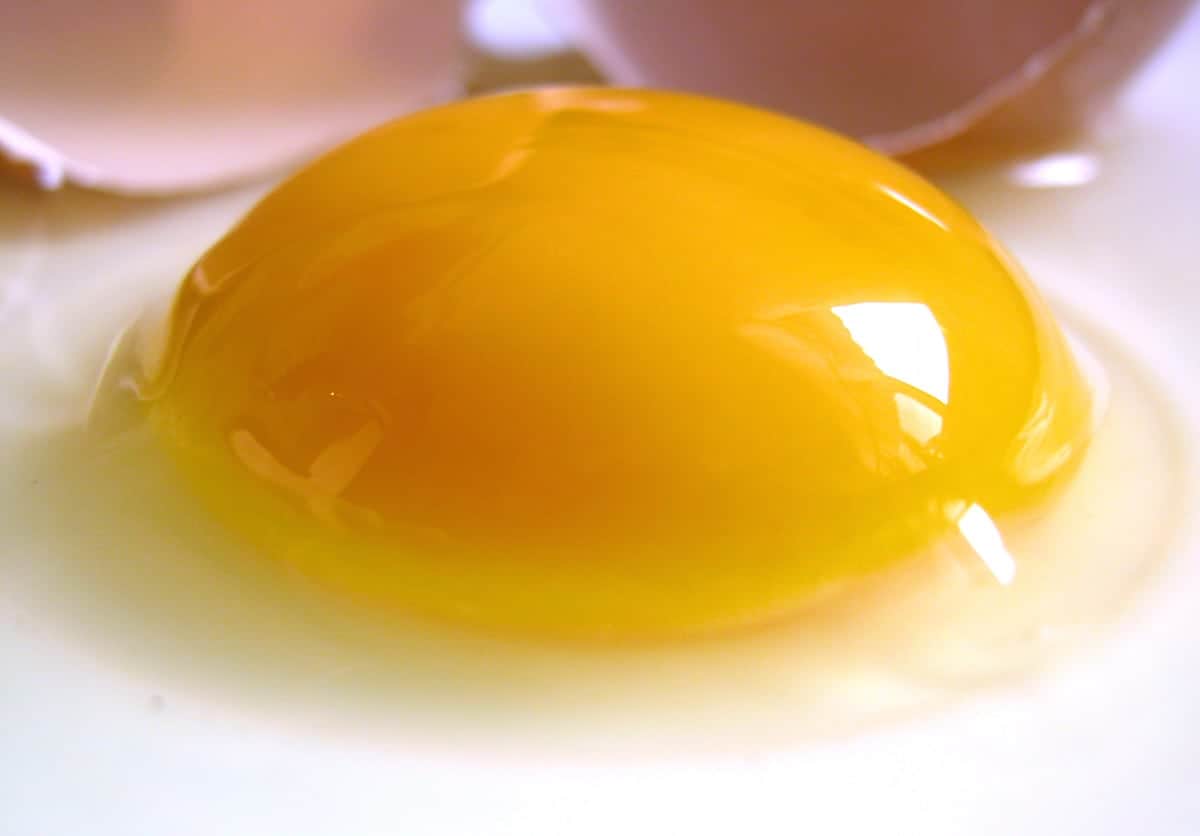 Pregnant women up and down the country are showing their thanks to men who have today permitted them to eat raw eggs. Sarah, 32 from Watford is 8 weeks pregnant: “These have been the hardest 8 weeks of my life. I’ve literally woken up in cold sweats every night dreaming about eggnog and mayonnaise. I’m so happy right now and would like to thank men for allowing us this treat. I’m gonna go straight down Greggs and smash a load of meringue”.

Men are still advising pregnant women to avoid sushi, alcohol, blue cheese, caffeine, pancetta and Pâté. One of the big men in charge at the Foods Standards Agency said “Well pregnancy is largely a process men have no part to play in and we thought, well that’s not really fair is it? So we decided to set about telling women what they can and can’t do to make us feel more involved. It’s as simple as that really.”

When asked how men decided which foods to ban the man responded “Well I just asked my wife what her favourite foods were and went from there really”.

So what new evidence is there to suggest raw eggs are now ok? “There isn’t any to be honest. Just women have been whinging on for years about the whole pregnancy thing so we thought we would give the girls a little treat. You’re welcome ladies” the man added.

He continued: “Just to make sure women don’t get too carried away with the news, we’re only allowing them to eat special eggs that have been pre-approved by men”.