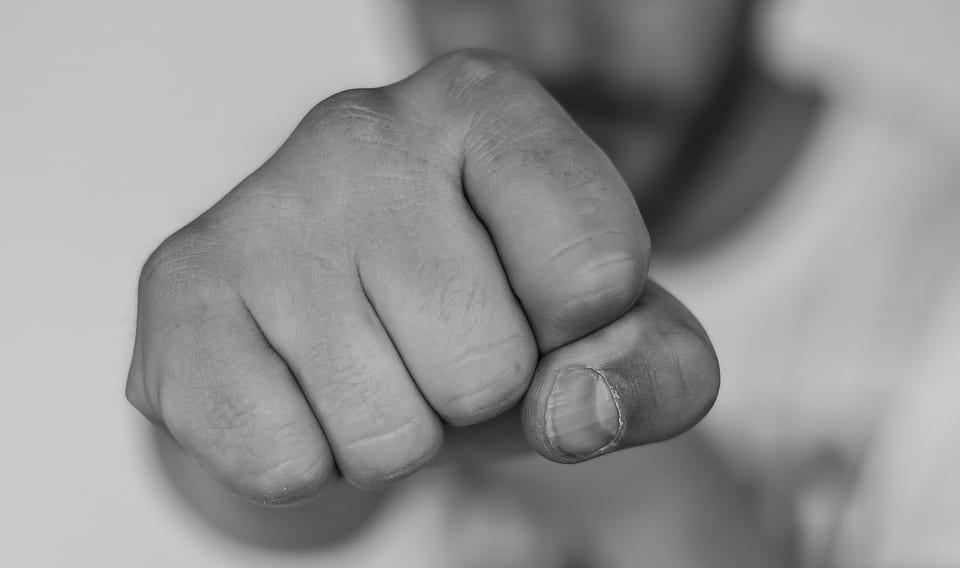 The right-wing press have come together today to unite in collective anger against the sovereignty of Parliament to vote on Brexit.

The decision of the High Court to ensure Parliament has to vote on this decision, like it does with EVERY other decision, has sent the right-wing press into a spin.

For one day they have vowed to stop competing with each other as to who can be the most racist and will take each take a letter from the word RAGE! for their front pages.

There were some high-level talks to see who took each letter. The Mail said they wanted R for racist, the Express wanted A, for aged racist, the Telegraph wanted G for geriatric racist, the Sun wanted E for eeee we are really racist and the Star went for ! so they had more space for an advert for their health lottery.

A Daily Mail spokesperson said: “We are hoping that all the racists and bigots out there will buy one of each newspaper tomorrow, boosting our declining sales and allowing angry brexiteers to keep the front pages as a precious “cut out and keep” memory to refer to every time they get angry, which is about 456 times a day on average.”