Most intellectuals and averagely smart people have been thinking it for a while now, but finally a study has been released confirming ‘mainly stupid’ people will vote for UK to leave the EU. The study shows that those with low academic attainment, Daily Mail and Sun newspaper readers, Northerners, Monster Energy Drink consumers, and Britain First […] 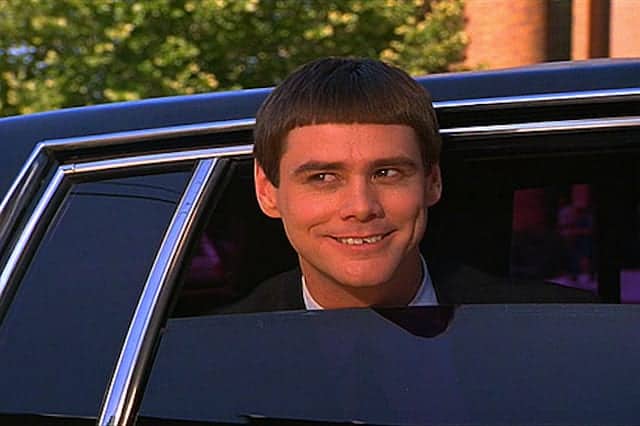 Most intellectuals and averagely smart people have been thinking it for a while now, but finally a study has been released confirming ‘mainly stupid’ people will vote for UK to leave the EU.

The study shows that those with low academic attainment, Daily Mail and Sun newspaper readers, Northerners, Monster Energy Drink consumers, and Britain First supporters are most likely to support Brexit.

Conversely, highly intellectual Guardian readers, people living in the South, those with high academic attainment, rugby fans, and people who own a pasta maker are more likely to support Remain.

The study broadly mirrors a similar study carried out by the FT last week that shows those with a highest qualification of GCSE or lower and UKIP supporters are most likely to vote Leave. Although the study stopped short of calling Leave voters ‘stupid’, readers were left in no doubt of the study’s conclusion when social class was also highlighted. 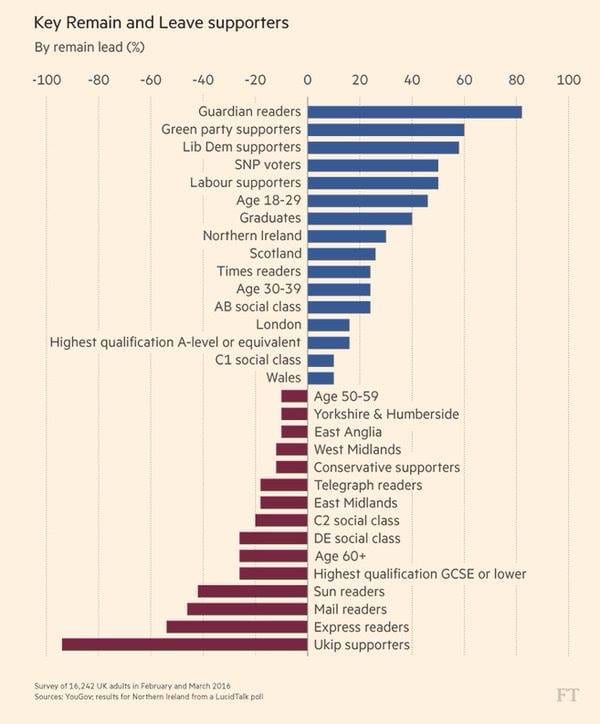 PR consultant and Events Manager Hugo, 37, from Fulham, said ‘The EU will probably fall apart in 10 years time anyway, but why would anyone sane vote for such uncertainty now? What on Earth do they think will happen to their share portfolio in the short term if we leave? Total bloody idiots.’

On the other side of the argument, Kyle, 27, a scaffolding monkey from Dudley said ‘I can’t believe anyone would vote to stay. The EU are taking all our jobs, telling us what we can and can’t do, making bananas straight, sending over immigrants, taking all our money, and worst of all, sending over immigrants. I’m sick of the health and safety brigade’.

Some voters are still undecided. Sarah, an assistant manager from Swindon said ‘I just don’t know which way to vote. Most of my Facebook friends make a really strong case for Brexit, whilst most of my Twitter friends back the Remain campaign, or at least I think they do? They could be being ironic as they’re really clever. Sometimes I just can’t tell because they’re so smart’.

Another study today confirmed that some voters are confused about what the EU referendum is about with many older voters believing a Leave vote will mean going back in time to 1950.

Pamela, a 66 year old retired receptionist from Canvey Island said ‘I’m definitely voting leave. Britain will be much less crowded if we’re not in the EU. The population will shrink to half the size it is now. Everything will be in black and white again, and children will play with spinning tops and carts made from fruit boxes and pram wheels instead of Nintardos. There won’t be traffic jams anymore, and we’ll be safer from those dangerous immigrants. Also, everyone will have a job again, like they used to in 1950. We need to put the Great back into England’.

Pamela added ‘I don’t know how they’ll fit everyone in the time machine, but going back to 1950 will be much better. It’s really clever.’

Despite the study, prominent Leave campaigner Boris Johnson today gave a rousing speech that is set to change the minds of many staunch Remain voters:

Featured image courtesy of https://www.flickr.com/photos/tom-margie/ released under the CC license.