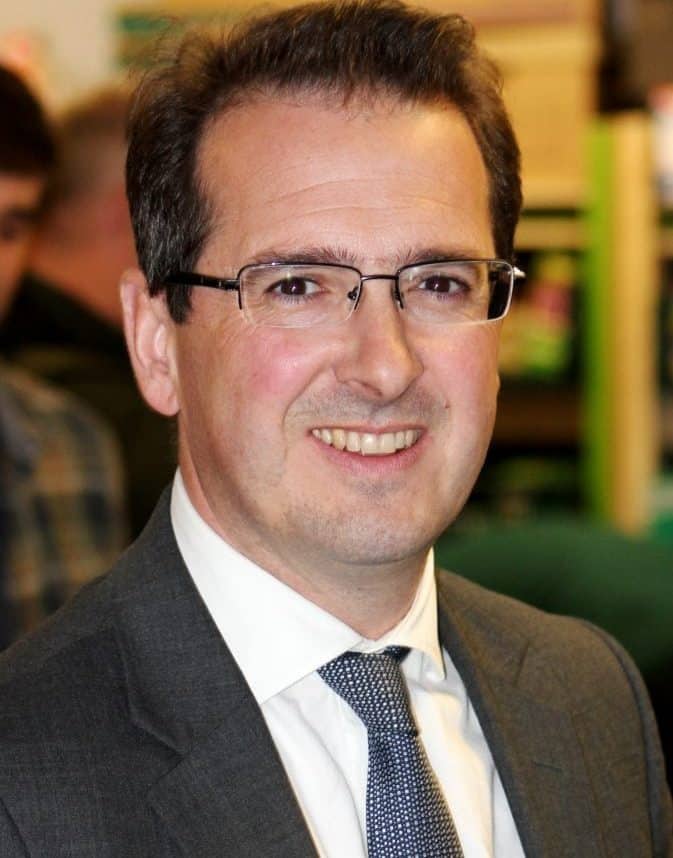 Owen Smith left the BBC studio contest against Jeremy Corbyn today and thought it had gone well, until he spoke to his team.

Smith said to his campaigners: “It wasn’t like I offered to do the job or anything, I never said I had experience negotiating with other terrorist groups…oh shit.

“You don’t think they would give me the job to go to Syria to meet them do you? do you?! I was planning on just going for boozy lunches with big Pharma lobbyists when I became leader.”

Now worryingly waiting for the results of the contest, a shaking Smith said: “It is squeaky bum time, I really hope I don’t get it, I was doing so well,” to which even his own team couldn’t stifle their giggles.

Reportedly Smith shouted at his team: “Why don’t you think an ex-Pfizer lobbyist, who supports unless nuclear weapons and called 999 to ask if I could speak to the press office, can’t become Labour leader?”

Corbyn said in statement later: “I said I wouldn’t negotiate with IS, but when I win I’m happy for Smith to give it a go.”