By Tom Moore NASA’s Spitzer space telescope has discovered the first evidence of primitive life forms similar to that found on earth 3 billion years ago Traces of the life forms were found in the ‘uninhabitable zone’ of Staffordshire, known as Stoke-on-Trent. The life forms all share a similar trait – a purple and yellow […] 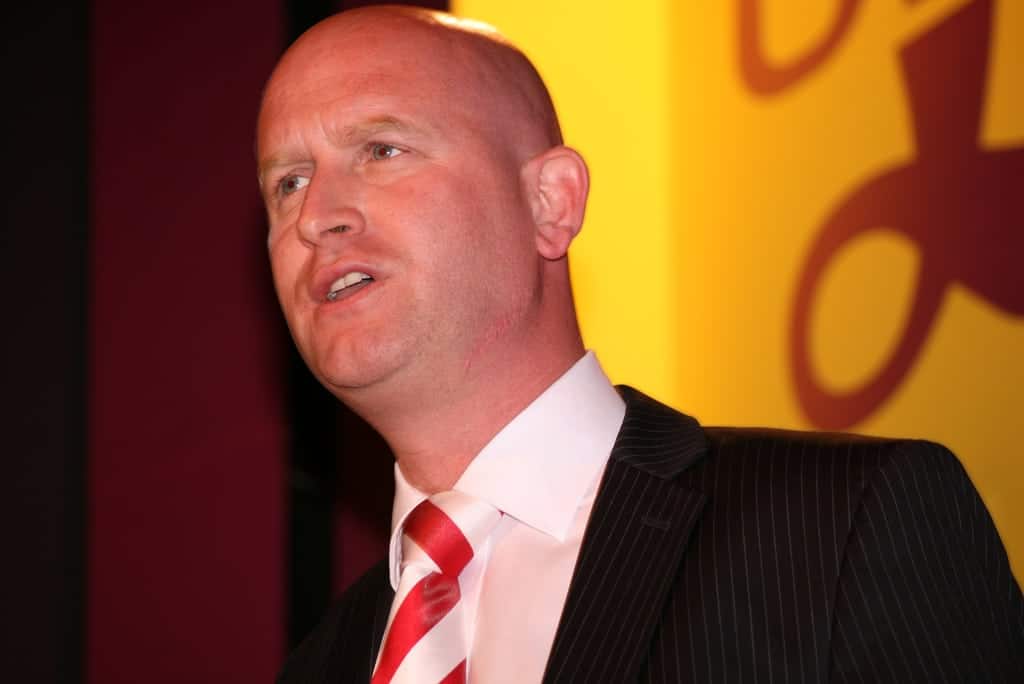 Traces of the life forms were found in the ‘uninhabitable zone’ of Staffordshire, known as Stoke-on-Trent.

The life forms all share a similar trait – a purple and yellow badge positioned where the heart is usually found in humans. Studies reveal the life forms appear to exist in some kind of hierarchical structure, with the life form at the summit of the ecosystem said to resemble an unfertilised hen’s egg.

Using Spitzer data NASA were able to identify that the life forms are made predominantly of ‘dark matter’ a compound said to be highly negative in its make-up and very dangerous to humans.

A NASA spokesperson confirmed ‘This is a hugely exciting but also worrying discovery. We need to study these life forms as a matter of urgency as our data suggests they won’t be around for very long.”

NASA are said to be investigating similar traces of life found in Washington DC and Mar a Lago, Florida.