Could be the funniest one yet. 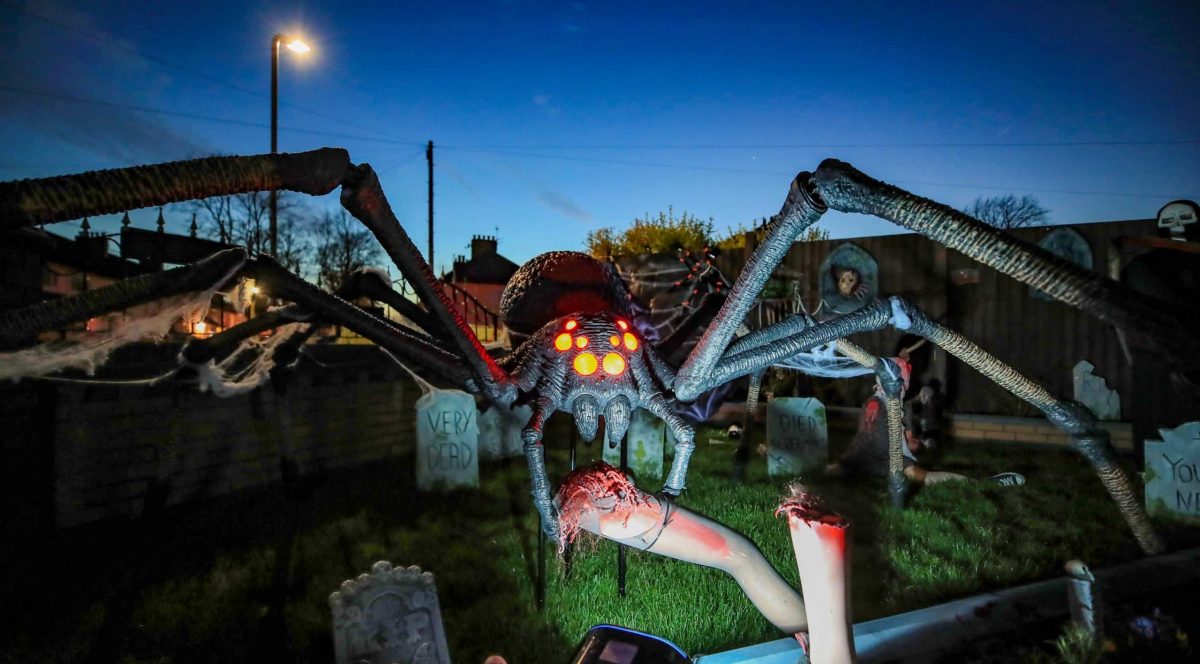 The team at Joe.co.uk have done it again, this time with a Halloween take on the Tories’ Brexit progress, or lack of it.

Rees-Mogg and Johnson are given the monster mash treatment…and it’s funny.

Today has been called #DieInADitchDay as the PM has been mocked as October 31 Brexit deadline passes.

Today Jeremy Corbyn said: “Friends, today is October 31,” he said to laughter from the crowd of supporters gearing up for the December 12 election.

“The day Boris Johnson promised we would leave the EU.

“He said he would rather be dead in a ditch than delay beyond today.

“But he has failed. And that failure is his alone.

“After three long years of Brexit division and failure from the Tories, we have to get this issue sorted.

“We need to take it out of the hands of the politicians and trust the people to have the final say.”

If you need a laugh, then this video has to be seen! Wait until the end of the REALLY scary bit.