RelatedPosts Monster Crash – Brexit Halloween with the Ghost Tories HBO pens Brexit ending after growing impatient with proceedings Perfect Brexit deal finally revealed Video – Boris fought the law…but the law won Theresa May has told the nation that she looks forward to meeting up with Donald Trump soon, so they can discuss how […] 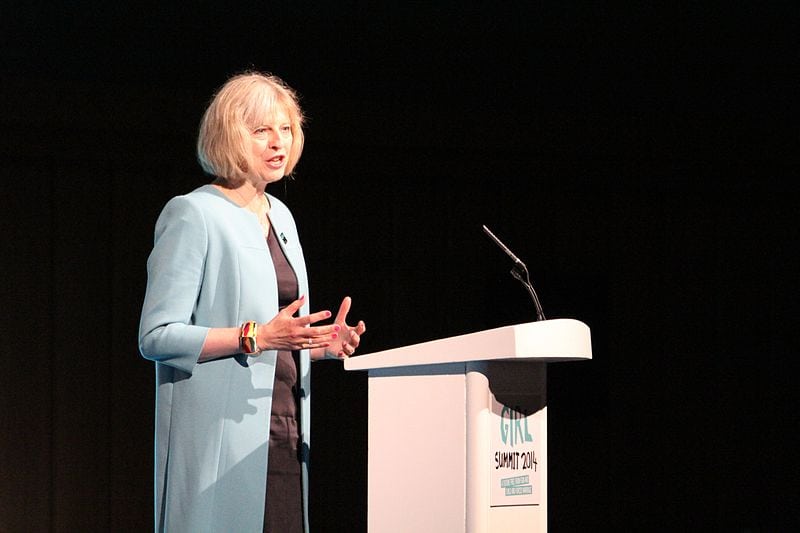 Theresa May has told the nation that she looks forward to meeting up with Donald Trump soon, so they can discuss how much they don’t know what to do, in their new jobs.

May said: ‘I literally have no clue what I’m doing or what Brexit even is. Saying ‘Brexit means Brexit’ is even wearing a bit thin with me. I guess I thought it I just kept promising things, people would eventually leave me alone, turns out they won’t.

“I know Donald said he was going to build a huge wall and get Mexico to pay for it, but that is clearly impossible. Even if they tried to put it up, it would be built by Mexicans, surely they will just run off into the USA, seeing as the wall they are building will keep them out forever.

“Trump also said he would stop Muslim immigration, which is an idea I have been kicking around with, but again it’s pretty much impossible. Maybe we could ask people if they know the Qur’an, if they say yes, then they can’t come in, would that work?

“To be honest I don’t mind the stunned silence, when we meet, when we both think about the impossible tasks we have ahead, but I really hope he doesn’t try and grab my vagina.” 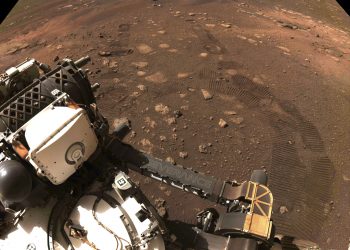