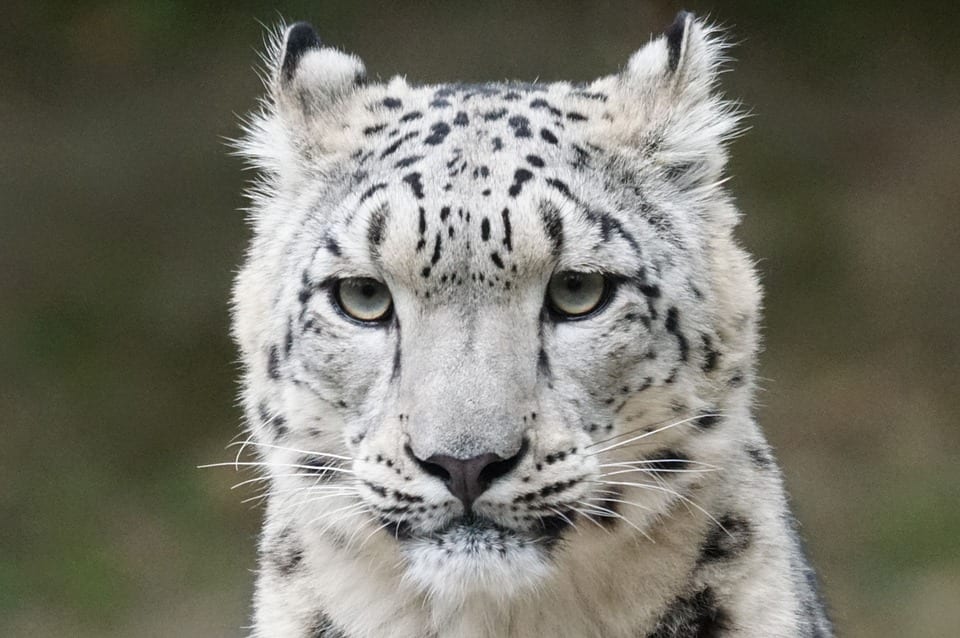 A man who scoffs every time he sees a TV news piece about another boat load of immigrants drowning in the Mediterranean Sea, was left flabbergasted at the sight of snow leopards mating in the wild.

Tony Richards, 45 from Rochester was sickened when he sat down to watch the show. Visibly shaking he said: “It just isn’t fair, the leopard was just trying to protect her cub, it was brutal, it wasn’t her fault, she had a natural instinct to mate, but also to survive, in a place it is almost impossible to live in.”

When asked if he thought this could be said of desperate refugees trying to protect their families he said: ‘”Na mate, nothing like that at all, it’s not like they live in a hostile environment, with dangerous neighbours, where they don’t know when the next meal might come from.”

He then became defensive and realised he has shown too much emotion toward the animals, we double checked he meant the leopards, then he said: “ Actually if you ask me it’s that Remoaner Attenborough fiddling with the videos again.

“I bet in reality the two leopards spooned afterwards and they planned to meet up next week by the lake for a romantic day out.

“Don’t trust experts they don’t know what they are talking about. Attenborough is an enemy of the people…and snow leopards.”