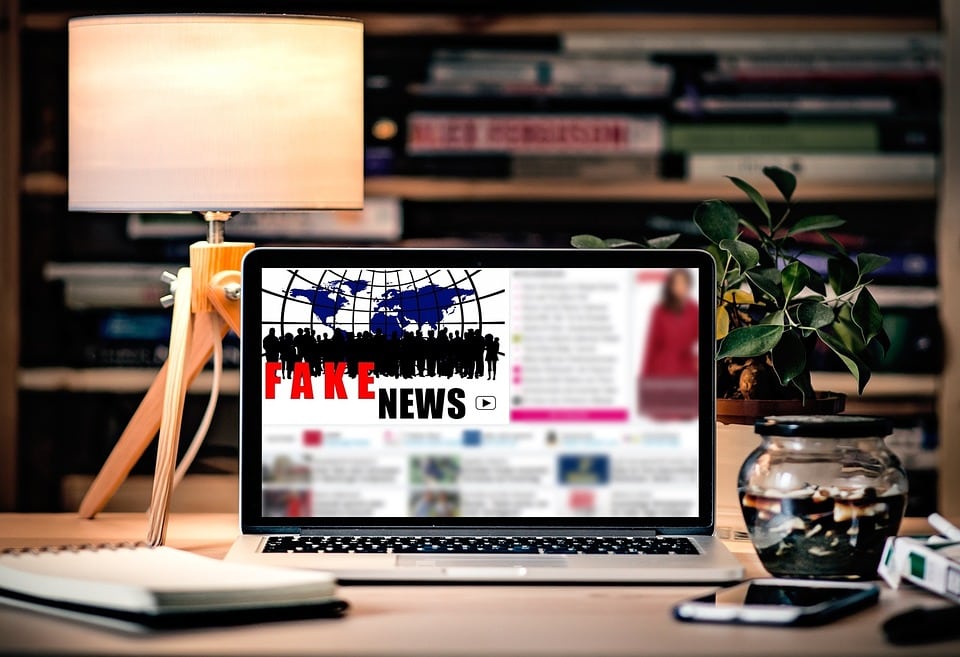 Paul Chalmers, 37 from Romford, has been labelling Satire articles fake news all over Facebook, because he heard Donald Trump mention it, while the US President was actually sharing fake news (ok alternative facts) with the world.

An article with a headline that read “Emperor Trump holds first interview for Sith Lord apprentice” and was labelled ‘satire’ in the comments above article, over the article picture, and was also used as the name of the contributor.

He wrote: “leftard fake news, you snowflakes lost, stop lying and get a wash, let’s build a wall to keep the Muslims out of Essex.”

James Tiller, 29, a dumfounded journalist said: “I have come to the conclusion that these people don’t know what the word or meaning of satire is. There is no other explanation for it.

“However, we contacted Paul, for a right of reply, and he told me he believes that Muslims are eating Christian children in Batley, which he read on “true-patriot-whiteisright.net,” which must be true, as his mate Terry down the pub reads it as well.”