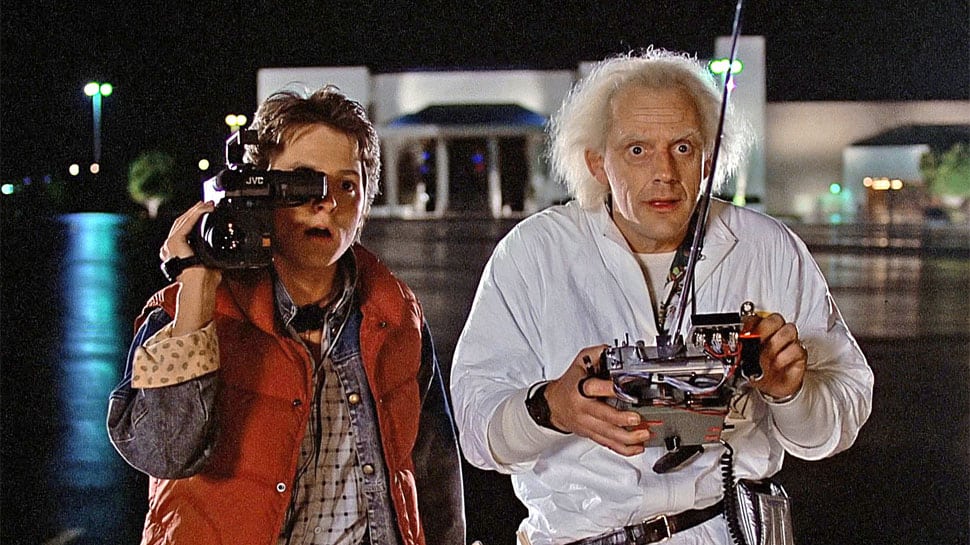 Jason Kenny only won his sixth gold medal to hit the right speed to go back in time and stop Brexit.

Kenny said: “I was sick of winning gold medals, but I needed the last chance to go back in time and stop Brexit; this final gave me the chance to do it.”

Biff Tannen, played by Donald Trump said: “Make like a tree and Leave the European Union.” Luckily he didn’t get hold of the Sport almanac to bet on Kenny’s incredible medal tally, and become President of the United States of America.

TV presenter Clare Balding said: “Just when Kenny went over the finish line and won the race he disappeared and only left a bike mark in flames. Then moments later he reappeared, winning the next race, and said everything is ok. He picked up Laura Trott and gave her a backer to the future and disappeared.

To get the happy couple back to the present they have to get the necessary 1.21 gigawatts of electricity from a Bolt of lightning in the 200 meters final.

Now Britain is on the right path to succeed economically, politically and morally.