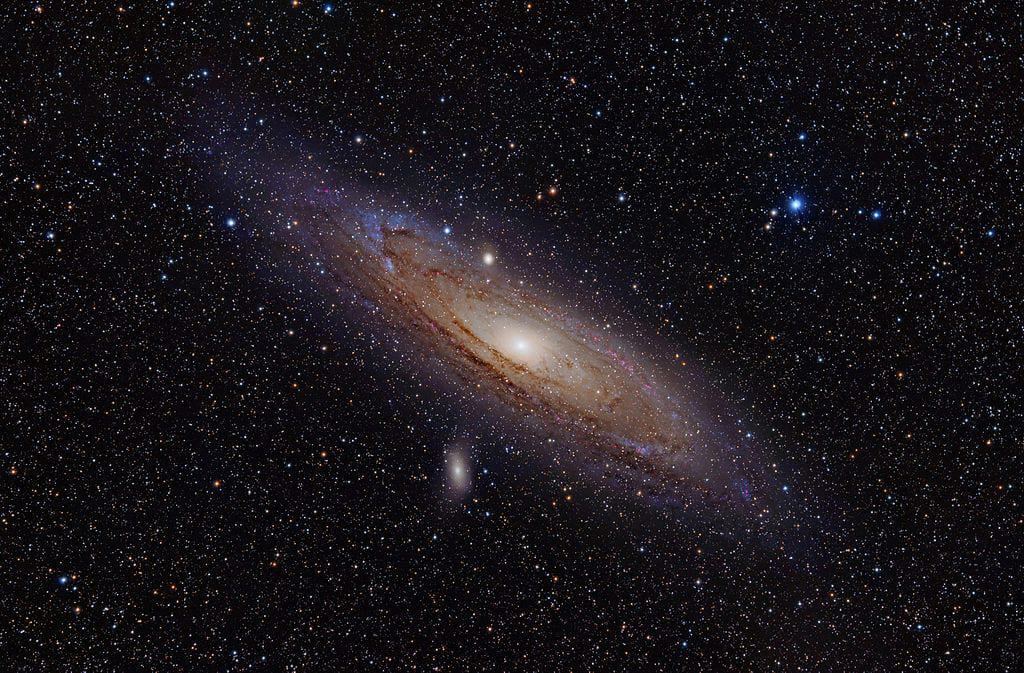 There was literally no wide-spread shock today when HSBC announced that it won’t move 2.5 million light-years away from Earth, now the Government have scrapped the bank levy.

An HSBC spokesman said: “of course it wasn’t any empty threat, being 780 kiloparsecs away from London meant we could still have continued with our fine banking tradition: including money laundering, helping wealthy clients evade tax and contributing to a worldwide financial meltdown.

“We had been breeding derivative traders who had gills, which could turn noxious gases into oxygen, Bollinger and cocaine. It wasn’t actually that hard to do, they were already beginning to evolve that way, without our DNA tinkering“

An observer at the Goonhilly Earth Station said: “there is enough dark matter going on in that part of the Universe without sending three thousand corrupt bankers. They have already left a big enough black hole in the UK economy.”

We spoke to an Alien life form from the galaxy, who didn’t want to be named, said: “We were going to send our blood sucking, environment destroying parasites in retaliation. But it would have just been a like for like swap.”