RelatedPosts Monster Crash – Brexit Halloween with the Ghost Tories HBO pens Brexit ending after growing impatient with proceedings Perfect Brexit deal finally revealed Video – Boris fought the law…but the law won A man who approached a woman on a beach and brandished a weapon was arrested. The unnamed woman was minding her own […] 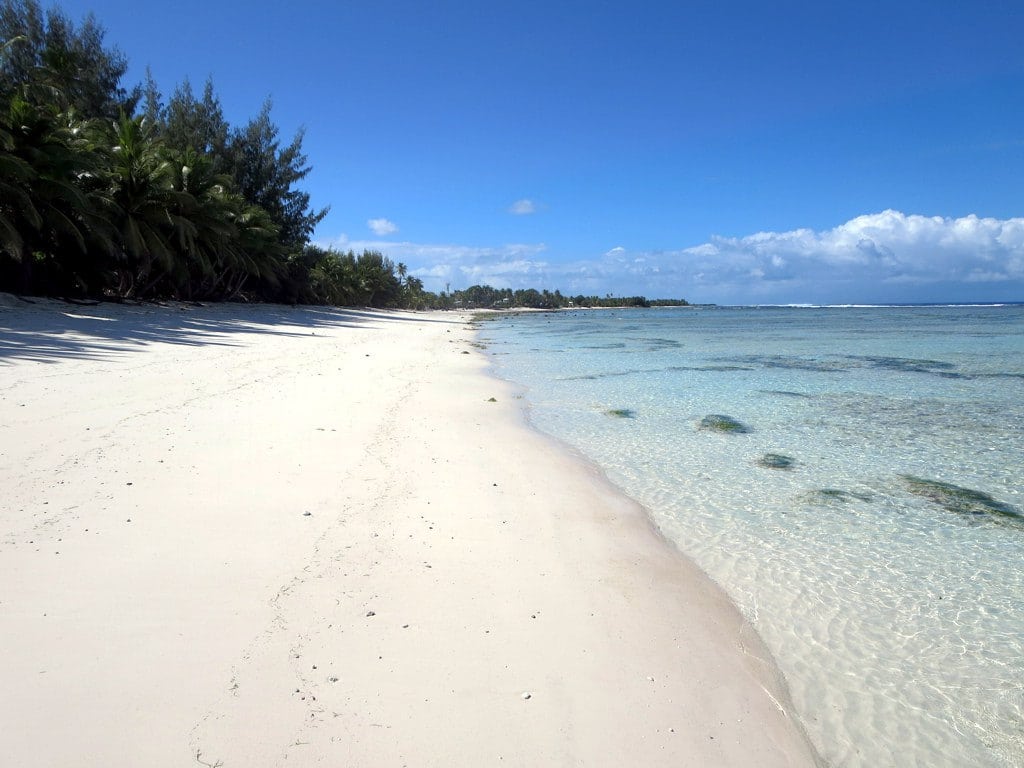 A man who approached a woman on a beach and brandished a weapon was arrested.

The unnamed woman was minding her own business on the beach, but was not stripped down to a bikini, which caused the man a great deal of distress.

He grabbed his gun, pepper spray and baton and charged onto the beach to force the women to show some more flesh.

Horrified beach-goers called the police, he was arrested and led away to cheers from the other sun seekers. A police statement said he will be banned from all beaches for 5 years, will be put on a protection register and his licence to carry firearms revoked.

Claude, 25, was watching the incident and said: “The woman has every right to wear what she wants on the beach, what kind of society would force people to strip off by the seaside. What next handing out things to all women to wear on the beach?”