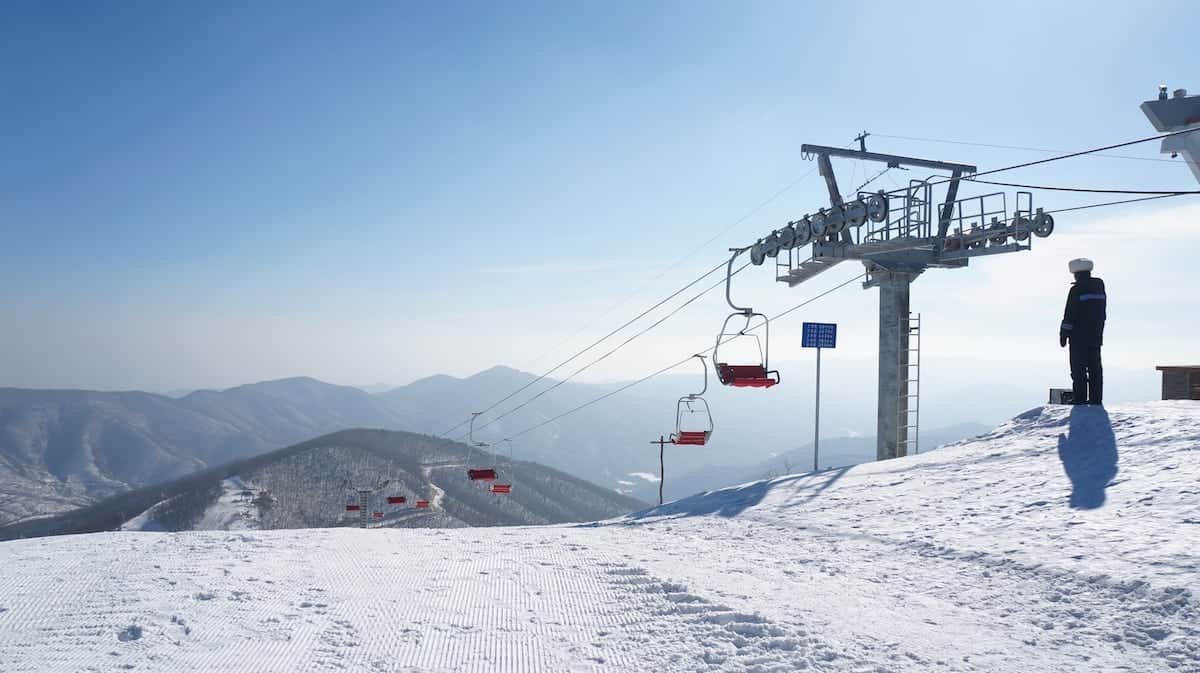 James Tovey, 36, has felt betrayed after he looked through his Facebook feed in January and realised his activist mates are actually ski wankers.

He said: “I spent an entire night talking about saving the NHS, and creating a more egalitarian society with one guy, I met at a party. I added him of Facebook and I’ve just seen he is at his families ski lodge in Tignes with “the boys,”what a prick.

“There was also a girl I met at a fight the Tories demo, who told me she had been living in a squat and had rejected the chains of capitalism, she didn’t even wear shoes, as they contained leather, so was there bare foot. She has just uploaded a pic of her drinking a glass of Champagne with the #ILOVEChamonix #LOVEApres-skimore.

“I can’t afford a Toblerone never mind a trip to Switzerland, but I can’t wait to hear about the quality of the slopes at the next ‘anti-austerity march.'”