Tory aides were left red faced yesterday after a team of joiners turned up at Westminster in response to concerns over a broken cabinet. Local carpentry firm Got Wood? answered an emergency DIY call-out after frenzied parliamentarians expressed dismay over a crumbling executive branch. A memo went out shortly after Michael Gove was caught playing […] 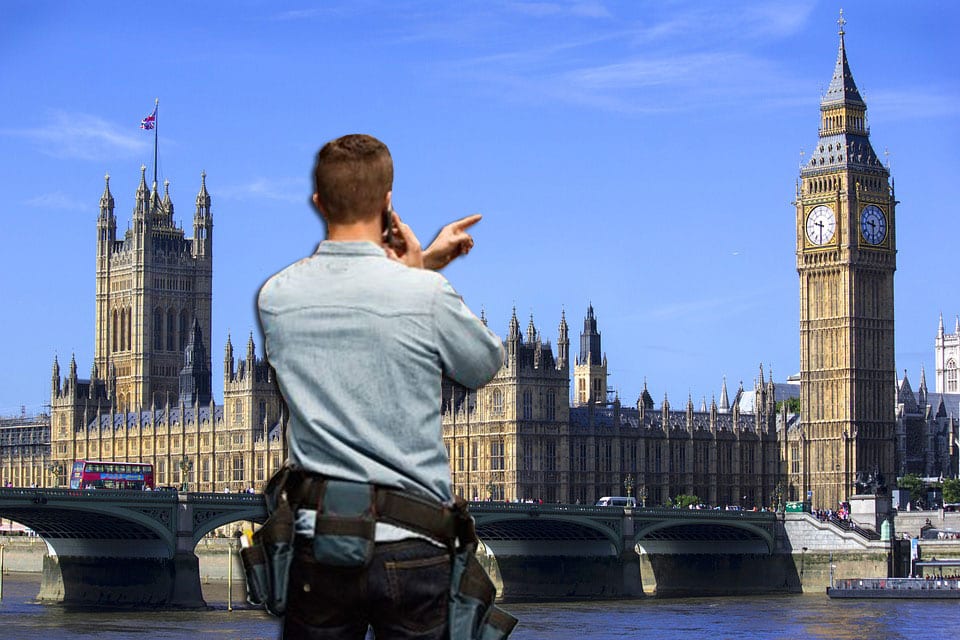 Tory aides were left red faced yesterday after a team of joiners turned up at Westminster in response to concerns over a broken cabinet.

A memo went out shortly after Michael Gove was caught playing a Game of Thrones quiz on his phone saying:

But the aides were mortified when tradesmen turned up an hour later.

The message, which had been scrambled up with numerous uses of “two short planks”, led local carpenters to believe that Westminster was in need of a few DIY repairs rather than an urgent political upheaval.

Mitch, one of the carpenters on the job, said it was convenient for them because they’d “just picked up a bunch of cabinet knobs on discount that day.

“We were laughing”, he said, “because one of them looked the spit of Chris Grayling”.