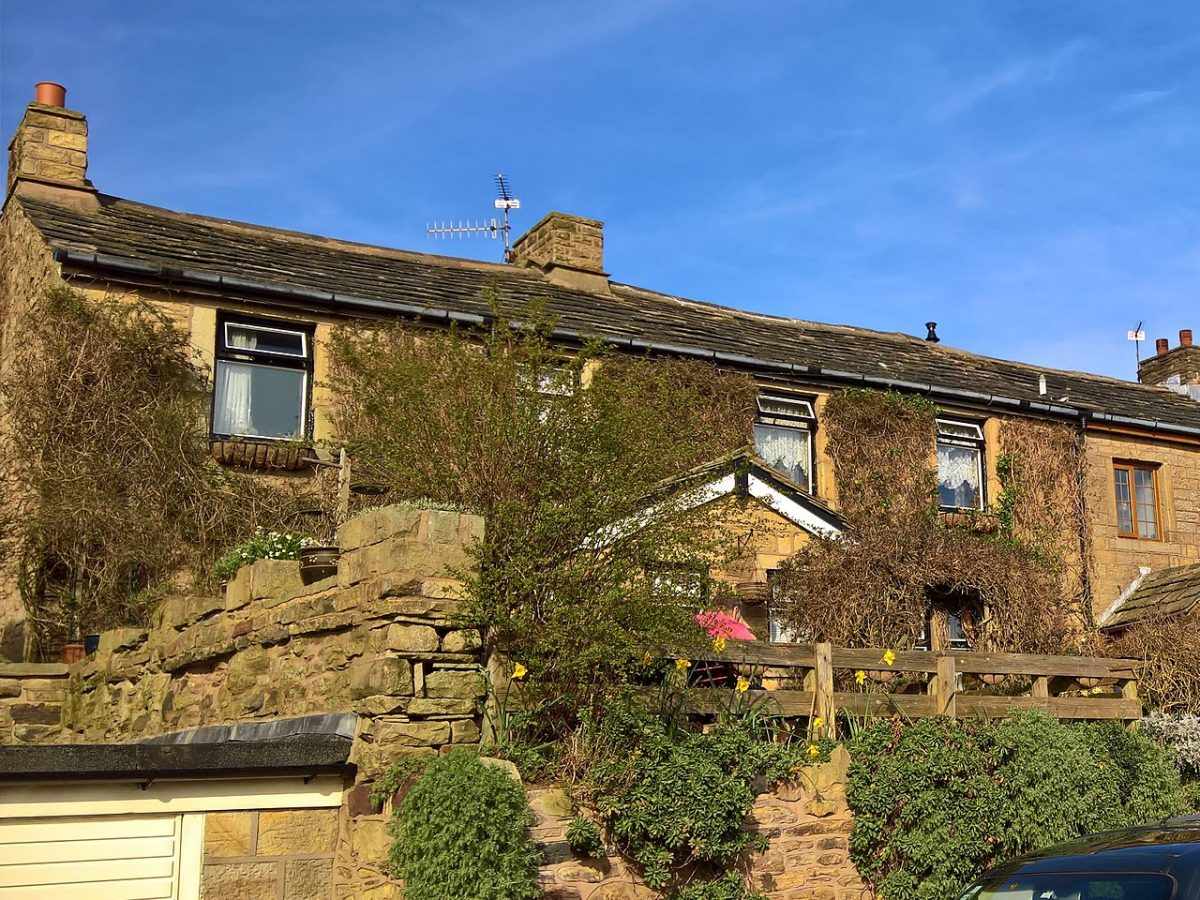 Burnley, County Durham and Blaenau Gwent have been revealed among the places in the UK where you could buy seven houses for the price of one Kensington flat.

The Western Isles topped the table for the whole of the UK where the price of a Kensington flat would secure at least eight detached properties on the islands.

In Liverpool and Sheffield you could also buy more than four detached homes for this cost.

Across the UK you could buy at least two homes for the price of a Kensington flat, but you can get more bang for your buck elsewhere.

Burnley, County Durham, Blaenau Gwent, Port Talbot, East Ayrshire, Blackpool, Hyndburn, Stoke and Dumfries and Galloway were all home to a detached house prices between £156-£182k, meaning for the price of a high end London flat you could pick up six to seven detached homes in each area!

You could pick up as many as three homes in Leicester, Newcastle, Glasgow, Manchester, Plymouth, Leeds, Aberdeen, Birmingham and Southampton on the same budget.

Or you could settle for two in Edinburgh and Bristol.

Founder and CEO of GetAgent, Colby Short, commented:  “Getting a foot on the ladder is a momentous task for many and so it’s quite mind-boggling when you consider how many houses you can buy in other great parts of the UK for the price of just one flat in Kensington and Chelsea.

“While much has been made about the decline of the capital’s top-end market as a result of wider political headwinds, it goes to show how crazy parts of the London have become over the years when a flat alone is commanding such sums.

“I think it’s fair to say that it remains a completely different world for the average UK homebuyer and any talk of price growth decline across the capital’s top tiers of late will probably be met with little sympathy from most.”