Alex Hepburn, 23, attacked the woman after she had consensual sex with cricketer and ex-England Lions player Joe Clarke 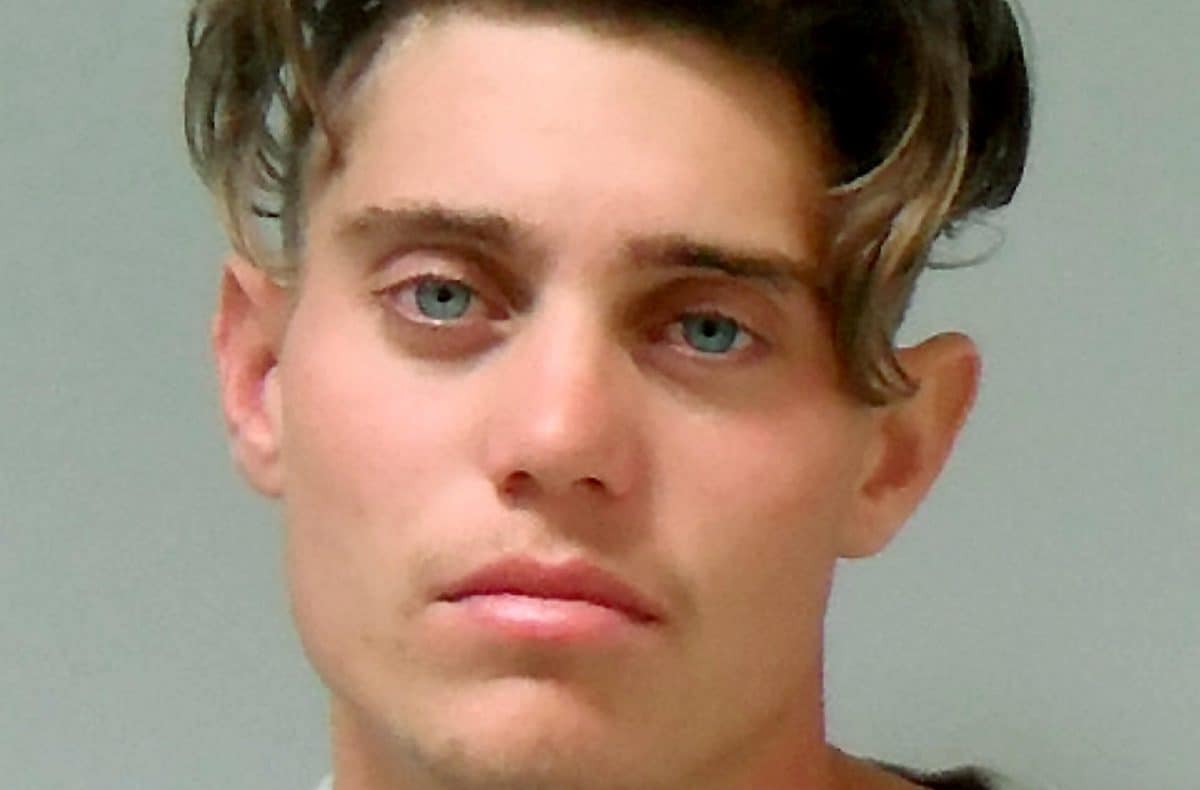 A professional cricketer who raped a “barely-awake” woman in his team-mate’s bed as part of a sick sexual conquest game on WhatsApp has been jailed for five years.

Ex-Worcestershire CCC player Alex Hepburn, 23, assaulted the woman at his flat while she was asleep in the bed of fellow cricketer Joe Clarke.

The woman, 23, went home with former-England Lions star Clarke,22, after meeting him in a champagne bar on April 1, 2017.

Clarke and the victim, who cannot be named for legal reasons, had consensual sex before Clarke passed out in the bathroom after being sick.

Hepburn, who believed he was “God’s gift to women” and nicknamed himself Hepperdawg, then took his opportunity to rape the girl and use her as a “disposable object”.

The attack came just days after he set the rules of the “dehumanising” contest which scored points by having sex with as many new partners as possible.

In the group he boasted how he was “always dragging the birds back” and joked that his team-mates would only win by raping women.

Australian-born Hepburn, an all-rounder, was said to have been “fired up” by the competition to sleep with the most women and saw the victim “as a piece of meat”.

He was found guilty earlier this month of orally raping the woman but cleared of another rape charge involving the same victim following a trial at Worcester Crown Court.

Today (Tue) he was jailed for five years and placed on the Sex Offenders’ Register for life at Hereford Crown Court.

Hepburn, wearing a blue suit, white shirt and blue tie, was tearful as he was led away to the cells after being branded “pathetic” and “sexist” by a judge.

Sentencing, Judge Jim Tindal said: “It emerged in the trial you and Joe Clarke had agreed a pathetic, sexist game to collect as many sexual encounters as possible.

“You probably thought it was laddish behaviour at the time. In truth it was foul sexism.

“It demeaned women and trivialised rape – a word you personally threw around lightly.

“Only now do you realise how serious rape is.

“You were definitely playing the sexist game that evening. You went home alone, drunk and frustrated.

“You planned to go to bed on [Clarke’s] mattress as you agreed. When you realised a sleeping woman was there you saw a chance.

“You thought you were God’s gift to women. You saw the victim as a piece of meat, not another human entitled to respect.

“It’s clear the victim stopped as soon as she realised it was not Joe Clarke but you.

“She immediately accused you of her rape and her distress is evident on the 999 call and [in the accounts of] the good Samaritans who helped her.

“Her victim impact statement is one of the most articulate and powerful descriptions of rape I have ever read.”

It also emerged the woman had since been diagnosed with post-traumatic stress disorder as a result of her ordeal.

In a victim impact statement, read out by prosecutor Miranda Moore QC, she said: “This has had an enormous impact on my sleep.

“I began to have recurring nightmares, five to seven times a week.

“They would wake me and make me afraid to go to sleep.

“My dad has had to sit and listen to details of what his baby girl has been through in a court room of strangers.

“I struggle with anxiety. It’s something the rape has brought on.

“I sought medical help and was diagnosed with post-traumatic stress disorder (PTSD) and anxiety and had 12 weeks of therapy.

“In the run up to the first trial I began to suffer with PTSD again.

“The only way I felt safe was to be in my own home.”

The trial heard that a couple of days before the attack, Hepburn, Clarke and another friend known only as Tom, set up a WhatsApp group called “Stat Chat”.

Members would reveal details of all their sexual encounters with girls known as “freshies” and rate them based on their performances in bed.

Jurors heard Hepburn attacked his victim as he wanted to beat best friend Clarke who had won the “competition” last year.

The victim had fallen asleep after having sex with Clarke, who now plays for Nottinghamshire CCC, at the apartment in Albion Mill, Worcester.

She woke to find Hepburn straddling her while she was still “in a daze” and pushed him away before running from the flat where she was found in a state of distress by a passer-by.

She told police she had thought it had been Clarke “being cheeky” and “went along with it” before realising it was Hepburn.

She told police: “It wasn’t until I heard his voice and touched his hair I realised it wasn’t Joe.”

Giving evidence, the victim sobbed: “When I realised it was him, I was confused.

“I couldn’t understand why it wasn’t the person who I fell asleep next to.

“When I pushed him he was kind of pawing at my legs and encouraging me telling I’m beautiful.”

Michelle Heeley QC, defending, said Hepburn was “young and immature” and had “lost everything” as a result of the conviction.

She said: “He accepts the victim must have thought he was Joe Clarke.

“He expresses remorse and it was true remorse that she has been put through this.

“The moment she said ‘what are you doing?’, he did not seek to force himself upon her. He stopped and was genuinely confused.

“He has lost everything. He has lost his career, his character and he is going to lose his liberty.”

Detective Chief Inspector Ian Wall, of West Mercia Police, said after the case: “We welcome the sentence today and I hope it will offer some comfort to the victim, who has shown great courage and strength in coming forward in reporting this to us, throughout the investigation and in giving evidence in court.

“I hope this conviction will provide reassurance to other victims of sexual offences, giving them the confidence that they will be believed and listened to by specially trained officers and that we will do everything to bring offenders to justice.”