With a "welcome urban edge", Crystal Palace has been named the best place to live in London for 2022. 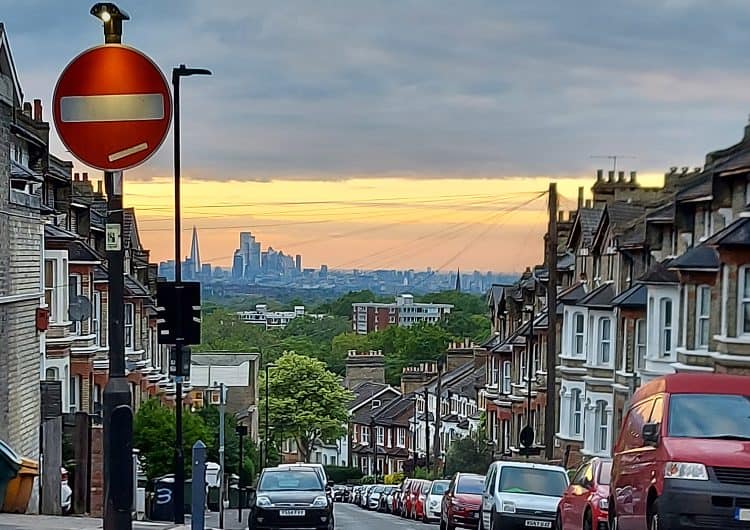 Crystal Palace has been named the best place to live in London in the 2022 Sunday Times list.

The newspaper credits the suburb’s “welcome urban edge” and “indie vibe” that adds to the mix of green spaces, pretty Victorian streets and chichi shopping.

Honing in on a specific address, Fox Hill or Belvedere Road were crowned the best streets to live in London for 2022.

The “handsome victorian mansions” – where five or six-bedroom houses cost about £1.6 million – are complimented by two-bedroom terraced houses, where property prices start at £600,000.

If those prices seem a little out of your range, nearby Penge and Anerley were named among the top 10 up-and-coming places to live in London by TLE.

Chatsworth Bakehouse, featured here, is reason enough to consider a place a little further down the hill.