46 per cent feel ‘guilty’ if they down tools knowing they have a packed schedule ahead. 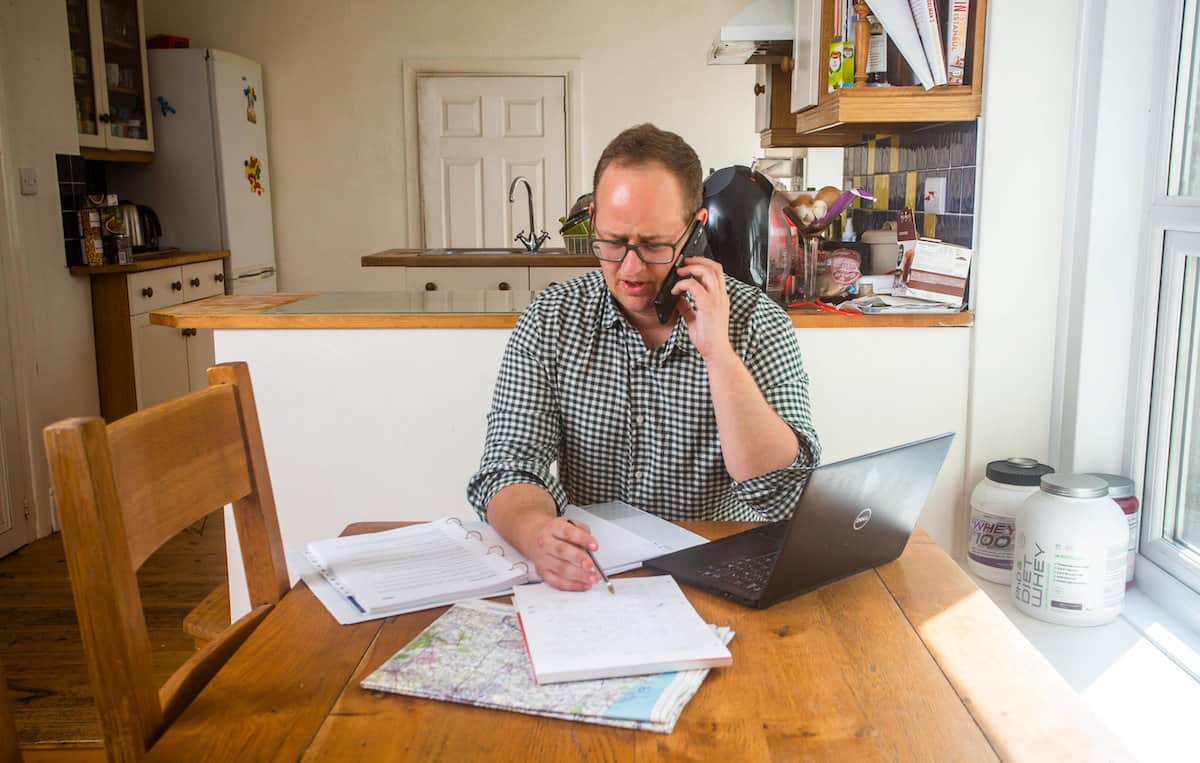 A study of 2,000 employees found more than six in 10 feel they don’t take enough breaks during the working day.

And one in 10 don’t take a single break – because they are under too much pressure or too busy to have more time away from their job.

Another 46 per cent feel ‘guilty’ if they down tools knowing they have a packed schedule ahead.

More than a third blame their lack of downtime on a huge workload while 28 per cent struggle to find the time between endless Zoom calls or meetings.

The pressure to get everything done (27 per cent), overflowing inboxes (25 per cent) and a fear that their boss will think they are shirking work (24 per cent) are also among the reasons for not taking more breaks.

But the study, commissioned by Readly digital magazine subscription service to mark its partnership with Diet Coke, found that skipping breaks leaves workers feeling more tired, (47 per cent), struggling to concentrate (40 per cent) and irritable (37 per cent).

As a result, more than a quarter (28 per cent) zone out of meetings while 24 per cent often make mistakes at work.

Psychologist Dr Becky Spelman, who is working with Readly on its ‘A Space for Yourself’ initiative, said: “Taking a break can make a huge difference to our busy lives, whether that’s going for a walk, reading a magazine, or heading to the bathroom.

“People often worry that they will be seen as working less efficiently if they take breaks, but the reality is that we all need to take breaks, and that we work more efficiently, making fewer mistakes, and having a more productive outcome, when we take the time we need to unwind.

“By failing to take breaks, conversely, we run the risk of becoming run down and inefficient at work.

“Regular breaks give us the opportunity we need to stretch our muscles, get some fresh air, and give our mind and body a chance to relax before returning to work.”

The study also found that the first break of the day is normally at 11.45am with reasons including wanting a computer screen break (47 per cent), to keep hydrated (42 per cent) and to move their body (40 per cent).

More than half of workers (57 per cent) use their downtime to have a drink while 30 per cent head out for a walk or run.

But 38 per cent simply pop to the toilet during their break.

Since working from home, 28 per cent admitted the number of breaks they take has decreased, despite 39 per cent now working longer hours than they did before the pandemic.

The study, carried out via OnePoll, also found that it doesn’t end when work finishes either, as just 48 per cent feel they give themselves enough time to relax after a busy day.

More than half (51 per cent) don’t get enough time out for themselves with household chores often getting in the way for 37 per cent of Brits.

As a result, the average adult gets just 35 minutes a day of peace and quiet a day.

Chris Crouchman, Head of Content at Readly, an all-you-can-read subscription service which provides unlimited access to more than 5,000 digital magazines and newspapers in one app, said: “It’s important to find time to relax and unwind – whether it’s during the working day or in the evening once you have finished for the day.

“Reading digital magazines is a great source of relaxation, entertainment and inspiration”.

Research shows that people feel informed (60 per cent), relaxed (44 per cent), inspired (39 per cent) and like they have learnt something new (24 per cent) after reading on the app.