Purchasing a home (whether a house or an apartment) is widely considered a secure and profitable form of investment. And in Pakistan’s case, there is more truth to this statement than meets the eye. A distinctive feature of the country’s real estate sector is that it hits record highs and lows over a relatively short […] 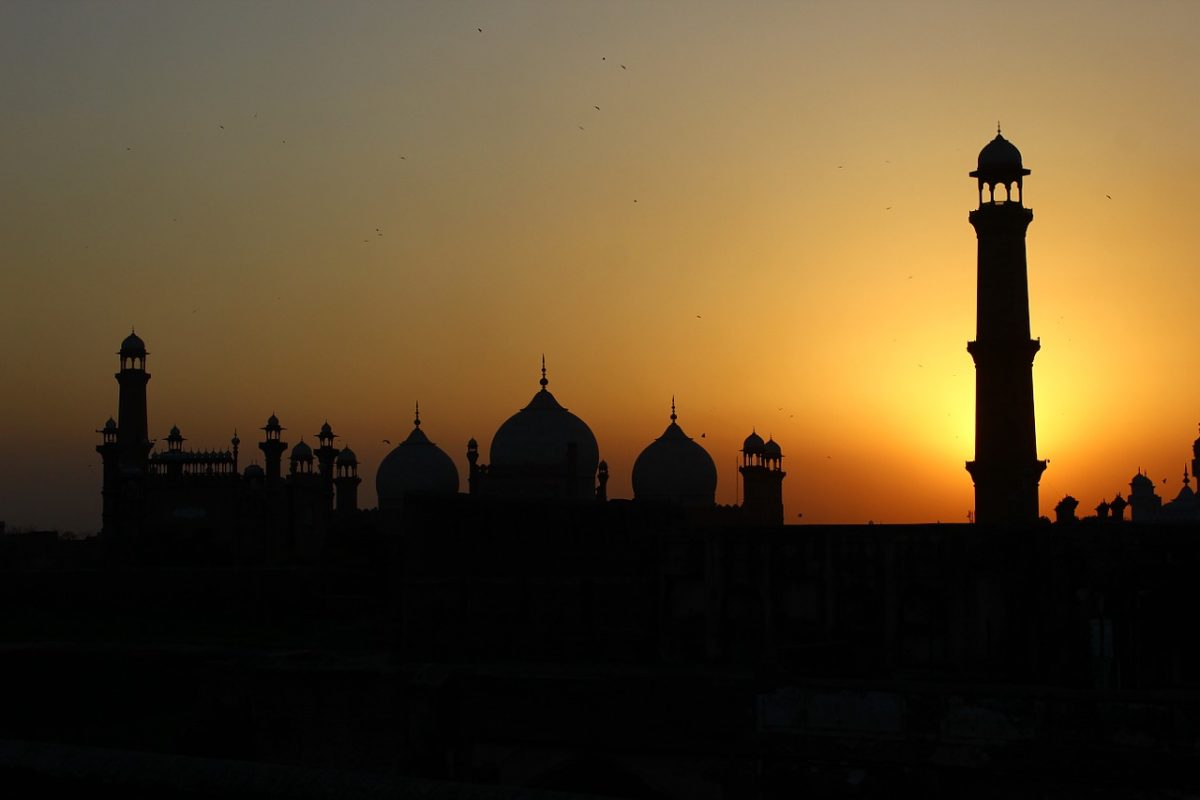 Purchasing a home (whether a house or an apartment) is widely considered a secure and profitable form of investment. And in Pakistan’s case, there is more truth to this statement than meets the eye. A distinctive feature of the country’s real estate sector is that it hits record highs and lows over a relatively short period of a few years. At times of bullish trends in the market, the sector attains unprecedented growth levels of over 10%. In sharp contrast, the realty industry in most other parts of the world follows a more steady growth pattern.

The State Bank of Pakistan (SBP), in its report on ‘The State of Pakistan’s Economy’, recently noted that the combined contribution of the construction and housing sectors “has been consistently higher than nine-percent over the past decade”. The document further mentioned that the real estate industry stimulates activities in other affiliated sectors of the national economy – such as cement, wood, steel, bricks, and cables.

The central bank also cites data on concurrent market prices in the same report. Since 2011, according to estimates, the prices of plots in Pakistan have nearly tripled, whereas house prices have surged by 139%. Experts identify this market dynamic as having been fuelled by intensive speculation. They say that investors in Pakistan treat real estate as a commodity: property is purchased in bulk, and later sold for higher gains.

Such activities are no longer limited to the mainstream urban centres. Gated communities, for instance, are increasingly gaining traction in the smaller cities, as opposed to their somewhat slower entrenchment in major metropolises like Lahore, Karachi and Islamabad. These large-city locations have almost reached saturation levels with respect to their land availability for new projects. A large number of builders and developers have also opted for apartments and mixed-development situated in the suburbs of these cities.

In documenting these trends, local property experts are of the opinion that increased levels of urbanisation and migration have resulted in the development of second-tier city centres. They also see no merit in the perception that the residential and commercial projects in these areas are affected by low consumer demand. Instead, they contend that the residents of smaller cities have a lot of buying power and affluence – owing to a flourishing agrarian economy which works to keep their pockets full.

Exorbitant Profits are ‘in for the taking’

When questioned on why real estate is considered to be the most attractive form of investment in the country, property market gurus refer to it as being a staple mode of securing hard earned money that yields both short-term and long-term gains. Investors, further, have the option to choose from plots, houses, farmhouses, and apartments; some of the safest kinds of securities on offer.

A good way to sift through these choices (as many locals have learned by now) is to make use of one of the many online platforms that have recently emerged in the country’s web-scape – all targeted at cashing-in on some part of the real estate pie. Some, such as the recently launched Prop.pk, work by providing free access to dynamic property listings (considered ready for the taking). Others are organized more along the lines of a conventional brick ‘n’ mortar real estate brokerage – where you first have to go through a ‘middle man’ to connect with your preferred property option.

Though traditional, many Pakistani property affiliates also see real estate as the easiest and most lucrative form of investment. Some even refer to it as ‘hard cash’. The price of land, they reason, may witness stagnation for a period, but it always (ultimately) registers an increase; a major factor which explains why locals prefer to invest in plots as opposed to houses and flats. Similarly, there is a great demand in the country for rental properties.

Although Pakistan’s property market has been caught in the grip of lacklustre investor activity for some time now, industry executives and developers are optimistic that the housing and construction industry will witness a positive revival in the days to come. They say that the incumbent government’s progressive policies will prove key to improving the situation in the medium and long-terms. At the same time, however, they caution that abrupt changes to rules and regulations would further aggravate the situation.

While Pakistan’s property market has been active in serving as a haven for undocumented wealth for quite some time, the government of Prime Minister Imran Khan is looking to correct this image. Khan, who came to power following the frenzied July 2018 elections, had pledged to build five million houses for low income groups and introduce vigorous tax reforms in his debut in-office speech.

In November last year, his Pakistan Tehreek-e-Insaf (PTI) government introduced a new law under which non-filers were barred from purchasing properties valued above five million rupees. Islamabad said that the move was aimed at targeting people with illegal wealth stores, in a bid to fully document the country’s total economic activity. However, this measure was soon met with heated criticism after its enactment; as many well-meaning detractors said that it would unintentionally hurt the lower-income groups of the society.

To remedy the situation, Finance Minister Asad Umar recently announced that the government would lift the ban on sale and purchase of properties for non-filers (citizens not registered under the official ‘Active Tax Payers List’) from July 1 onwards. Umar, who was talking to reporters in the capital Islamabad, said the government was looking to revise property valuation rates to minutely document economic transactions and reduce taxes.

As documented in a 2015 WSJ report, the previous government invited foreign businessmen to invest in the country’s housing and construction sector, and the current administration in Islamabad seems on track to pursue this course more aggressively. To facilitate this end, it has introduced a number of reforms – including a ‘one-window’ facility for both local and foreign investors, and a relaxation on its visa policy.

Companies from a number of countries including China, Turkey, Qatar, and Egypt have already expressed their interest to work on the government’s Naya Pakistan Housing Programme (NPHP) project; under which the executive aims to provide affordable houses to low-income groups across the country.

Pakistani regulatory authorities, in order to tackle frauds and malpractices in the real estate sector, are currently engaged in orchestrating a crackdown against illegal societies nationwide. Important federal institutions, such as the National Accountability Bureau (NAB) and the Federal Investigation Agency (FIA), are specifically involved in scrutinizing the workings of private housing schemes; some of which have fetched a lot of bad press lately due to their tax evasion misdemeanours.

All investors want their investments to remain secure and legally sound – a matter which should, at all times, appeal mostly to the head, and not the heart. According to the bulk of current real estate expert opinion in Pakistan, a visible progress on the housing project, the on-going concern with vertical expansion of cities, and the introduction of better housing mortgage facilities coupled with investor-friendly policies, are all issues that are sure to revive investor confidence; both at home and abroad.

So as the country’s prime minister stated in a recent tweet, the ‘time to invest in Pakistan is now!’ And should investors choose to rest on their laurels, they might just end up missing the proverbial train to what is expected to come as a bout of good fortune.