Older people who lift weights to build up their strength tend to live longer, according to a study by Brazilian scientists 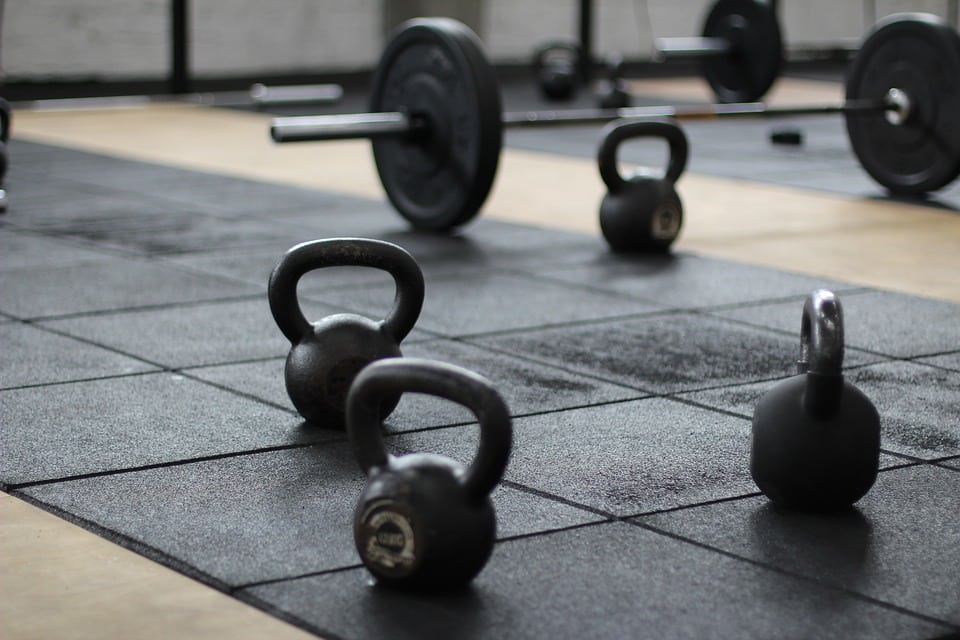 Older people who lift weights to maintain their muscle strength live longer, according to a new study.

Muscles get gradually weaker as we get older and it’s a common contributor to death in people over 40.

But Brazilian scientists found that people aged 40 to 85 with the ability to lift weights quickly, on average, lived longer.

They said muscle power is needed to do day-to-day tasks like climbing stairs. People with more muscle power can perform more strength exercises in a single time.

But they warned that there’s no need to hit the gym too hard as being only slightly above average for your sex leaves you with the best chance of a long life.

The study measured the muscle strength of almost 4,000 non-athletes by counting how many times they could lift a weight in the ‘upright row’ position.

That involves the participant holding a weight at hip-height and lifting it up to their shoulders with elbows pointing out.

The researchers said that it is a common movement used in daily life for picking up shopping bags and grandchildren.

The average age of the participants was 59. Five per cent were over 80, and just over two-thirds were men.

The researchers gradually increased the weight and the highest number of lifts achieved after two or three attempts was the maximum muscle power, relative to the person’s weight.

Participants with significantly more muscle power than average for their sex were between 10 and 13 times more at risk of dying than those only slightly above average.

Study author Professor Claudio Gil Araújo said: “Rising from a chair in old age and kicking a ball depend more on muscle power than muscle strength.

“We now show that power is strongly related to all-cause mortality.

“But the good news is that you only need to be above the median for your sex to have the best survival, with no further benefit in becoming even more powerful.

“Power training is carried out by finding the best combination of speed and weight being lifted or moved.

“For strength training at the gym, most people just think about the amount of weight being lifted and the number of repetitions without paying attention to the speed of execution.

“But for optimal power training results, you should go beyond typical strength training and add speed to your weight lifts.”

The research team are currently examining the link between muscle power and specific causes of death including heart disease and cancer.

But the new study is the first time that muscle power has been assessed. Previous research has focused only on muscle strength, primarily using the handgrip exercise.

The researchers said that the best way to increase muscle power is to choose multiple exercises for the upper and lower body, choosing a weight that isn’t too easy or hard to lift; then do one to three sets of six to eight repetitions moving the weight as fast as possible with 20 seconds of rest between each set.

Start with six repetitions in each set and, when the exercise becomes easy, increase to eight.

The findings were due to be presented today (FRI) at EuroPrevent 2019, a congress of the European Society of Cardiology, in Lisbon, Portugal.