Paul Potter, a vile voyeur who recorded his female tenant using the toilet with a secret bathroom camera, has walked free from court. 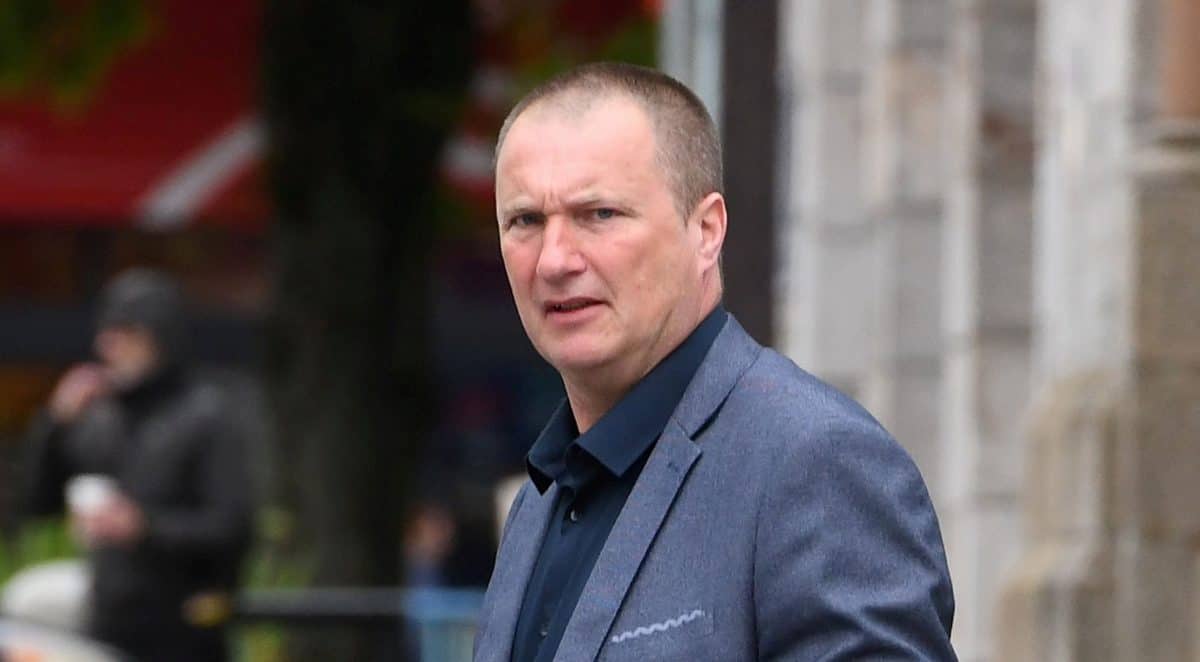 A creepy landlord who filmed a student on the toilet has escaped jail despite the judge wanting to send him to prison.

But he walked free from Plymouth Crown Court because “astonishingly lenient” sentencing guidelines prevented the judge from sending him to jail.

However, he said he could not send the pervert to jail because of what he called “astonishingly lenient” sentencing guidelines.

Handing Potter a community order, he added: “If anyone thinks that is lenient, they need to take it up with the Sentencing Council, not me.”

The council sets guidelines to promote consistent sentencing across the country – and judges must justify any variation from what they say.

Potter pleaded guilty to three counts of voyeurism at his property in September and October last year.

He admitted installing the camera and recording private images showing the woman’s genitalia.

Judge Linford adjourned sentence for three days to resolve a dispute between prosecution and defence about whether Potter had returned the woman’s rent.

Both sides agreed that he had refunded his former tenant £1,700.

The woman rented a room in a house from Potter and used a shared bathroom.

She noticed a black cylindrical object in the bathroom but did not pay too much notice, the court heard.

But prosecutors said that after three to four days she saw a red light blinking and found the device had a memory card.

She installed the card on her laptop and found images of herself washing and using the toilet.

She told police in a statement: “This was a horrible thing to have happened to me. I was horrified to find these images. I trusted him and he had keys to my room.”

Ali Rafati, for Potter, said the defendant had suffered from depression after the break-up of his marriage and the death of his mother.

He added: “He behaved stupidly and in an unhealthy way.”

Judge Linford said that if he followed guidelines Potter, with credit for his guilty plea and good character, would go to jail for just a few weeks.

He added that he was “obliged” to follow the guidelines.

The judge said: “You were in a very fragile mental state when you behaved in this disgusting way.”

He must sign the Sex Offender Register for five years.