Early findings from Bond University in Australia have scientifically demonstrated that the “Tapping Therapy” rewires the brain’s neural pathways to reduce addiction and food cravings. “Tapping”, also known as EFT (Emotional Freedom Techniques), is already being used to treat mental and emotional health issues, but this is the first time that patients brains have been […] 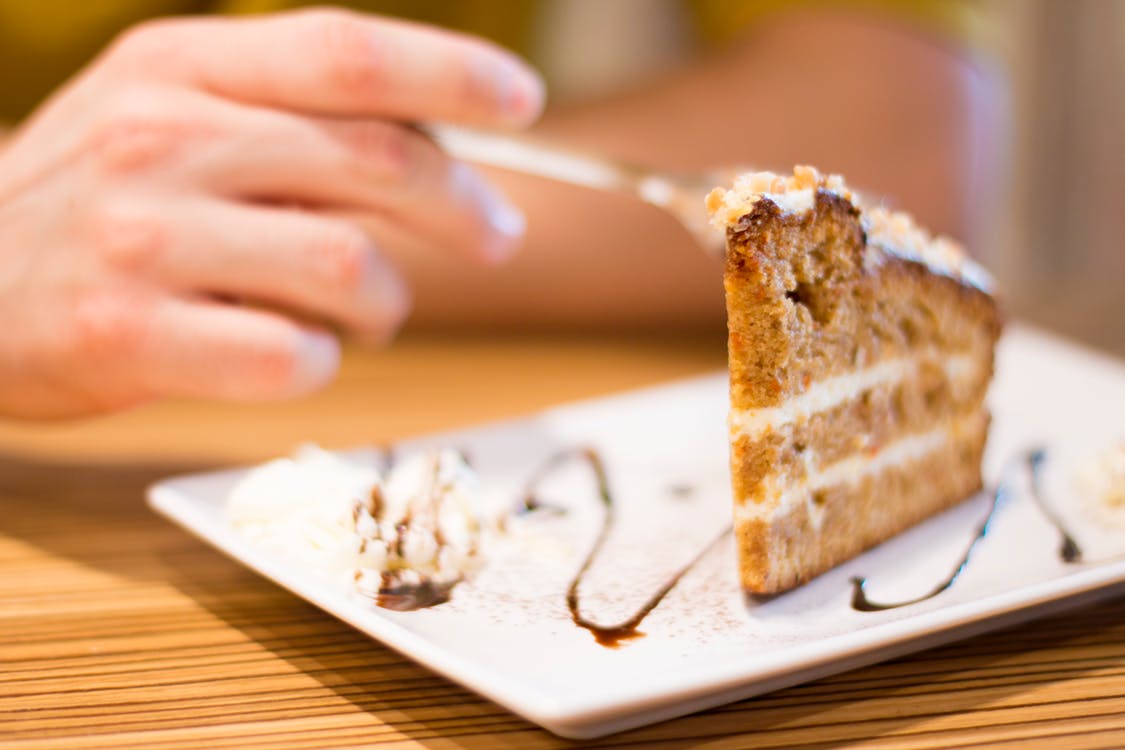 Early findings from Bond University in Australia have scientifically demonstrated that the “Tapping Therapy” rewires the brain’s neural pathways to reduce addiction and food cravings.

“Tapping”, also known as EFT (Emotional Freedom Techniques), is already being used to treat mental and emotional health issues, but this is the first time that patients brains have been monitored using an Functional Magnetic Resonance Imaging (FMRI) scanner to show the physical changes in the brain over the course of their treatment.

EFT involves “tapping” on certain acupressure points on the face, body and hands, whilst focusing on a single issue.

Since the technique was developed in the early 1990s, there have been many studies focussing on changes of behaviour and emotions with patients suffering from conditions such as stress, phobias, anxiety, PTSD, cravings and weight loss, but never before have FMRI scans been taken before and after treatment to show how EFT physically affects the brain.

In this ground breaking research, 15 obese adult patients were taught the simple tapping technique, which they self-administered over a four week period. During their scans, they were shown photos of food and researchers were able to see that the centre of the brain associated with cravings was no longer being activated.

In the UK, over 2,500 tapping practitioners have become qualified by The Guild of Energists (GoE), a not-for-profit company established by Silvia Hartmann in 1998 to provide professional training courses in the technique.

Alex Kent, Director of The GoE writes: “This is fabulous news coming out of Australia and just adds to the body of evidence that I hope compels health professionals in the UK to view the tapping technique as a viable, highly effective and cheaply administered tool suitable for patients suffering from all mental and emotional health conditions.

“Many countries are starting to integrate tapping into their social and healthcare programs with potential cost savings being an important factor. The GoE tapping practitioner training course takes just four days to be fully qualified and patients can be taught how to administer self-help treatments within just a few minutes.

“In comparison, the UK’s NHS most favoured technique for tackling mental health, Cognitive Behaviour Therapy (CBT), takes years to learn and is relatively difficult for patients to practice at home.

“With so many financial pressures facing the NHS and mental health issues on the rise, can we really afford to overlook the tapping technique for much longer?”