It’s been almost 12-months since Prime Minister Theresa May, triggered Article 50 and thus started the formal process for the United Kingdom to leave the European Union.  Whilst the political bickering at Westminster and the slow pace of negotiations have left many issues unanswered, something that has flown below the radar is how Brexit will […] 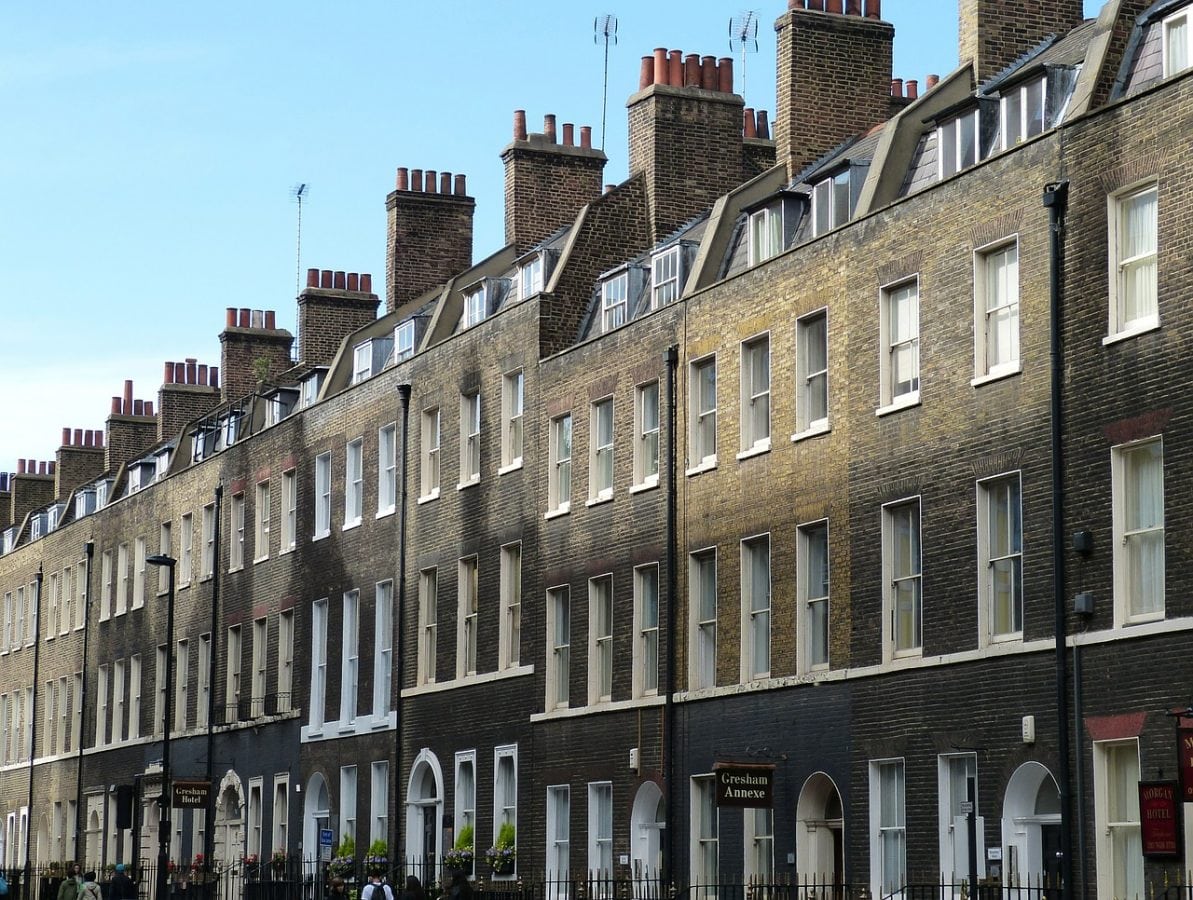 It’s been almost 12-months since Prime Minister Theresa May, triggered Article 50 and thus started the formal process for the United Kingdom to leave the European Union.  Whilst the political bickering at Westminster and the slow pace of negotiations have left many issues unanswered, something that has flown below the radar is how Brexit will impact British homeowners.

Sure, there is the possibility that prices at your local high street will go up post-Brexit, but the reality is that the UK will remain a massive trading partner with Europe and as such we will have negotiating power.  In addition, any government would be daft to increase tariffs without giving thought to how such a move would impact the average person.  As such, it is a safe to assume that even the lack of trade deal would have little impact on the imported product we use every day.

However, when it comes to the property values the future is less certain.  But not for long as this article seeks to explore what the impact of leaving the European Union means for the value of your home.

One thing to keep in mind when it comes to home prices and Brexit is that the connections are not as direct as they might be in other markets – take cars for example.  Sure, prime property prices in Central London might suffer from the lack of foreign buyers but the reality is that most of these buyers come from outside of the European Union, to begin with.

In addition, there might be cities and towns where the impact is negligible at best.  Take a country home in Surrey or a flat in Leeds where prices are largely forecasted to remain stable.  But what is dragging down prices is the ongoing squeeze on household income – i.e. it’s the economy.

This means that housing prices are already under pressure as the number of people who can afford to buy a home has been falling in recent months.  What is not known, is whether this is a temporary phenomenon or will this trend be further exacerbated by Brexit.

Whilst the consensus is that the country will not experience the sort of wholesale drop in home prices as witnessed during the global financial crisis, we have seen the experts be wrong before.

For starters, we have already seen the value of the pound fluctuate – though jitters about the U.S. has taken some of the pressure off the Bank of England – and this could lead to a spike in inflation.

At the same time, the ebbs and flows of the currency market might force the central bank to increase the pace of interest rate rises over the next 12- to 24-months.  Such a move would have a massive impact on the home market as it would make it more difficult for prospective buyers to qualify for a mortgage and thus send a chill through the housing market.

Beyond these factors, we are already witnessing a rather unusual housing market.  Whilst a low number of homes on the market usually leads to higher prices, the Royal Institution of Chartered Surveyors has noted that prices are falling.

This is a curious dynamic as the law of supply and demand tends to point towards higher prices when supply is tight. However, there are some observers believe this trend is since many potential buyers are sitting on the sidelines and it is this uncertainty which might impact home prices for the next year or more.

That being said, the long-term projection is for housing prices to rise by 2020 and beyond.  Granted, this makes sense as prices do tend to rise over time; however, Savills is forecasting UK housing prices to go up on the order of 13pc or more.

Another factor impacting UK housing prices is not even related to Brexit – it is the stamp duty system.  Whilst the changes impact homes of £925,000 and more, the hike has led to a fewer number of homes at the high end of the market being put up for sale. Ultimately, this will make it more difficult for people to upgrade to larger homes and this could be a big deal for the markets around big cities and other well-to-do areas.

What Can You Do?

Since you cannot pick up and move your home, there are several strategies you can use to help protect the value of your home in our soon-to-be post-Brexit reality.  First, it to look at ways to generate revenue from your home.  For example, you could install solar panels or if your property is large enough, a windmill.  Both would help to reduce your utility costs while putting more brass in your pocket.

Second, if you qualify, you could consider a reverse mortgage as this would effectively freeze your mortgage payments whilst diverting that cash back into your bank account.  The net effect would be a dramatic increase in the ‘equity’ you have in your home.  If this sounds like an interesting option, then you can check out this calculator – https://reverse.mortgage/calculator.