A no-deal Brexit means giving away control to genuinely unelected bureaucrats at the WTO based in Geneva. 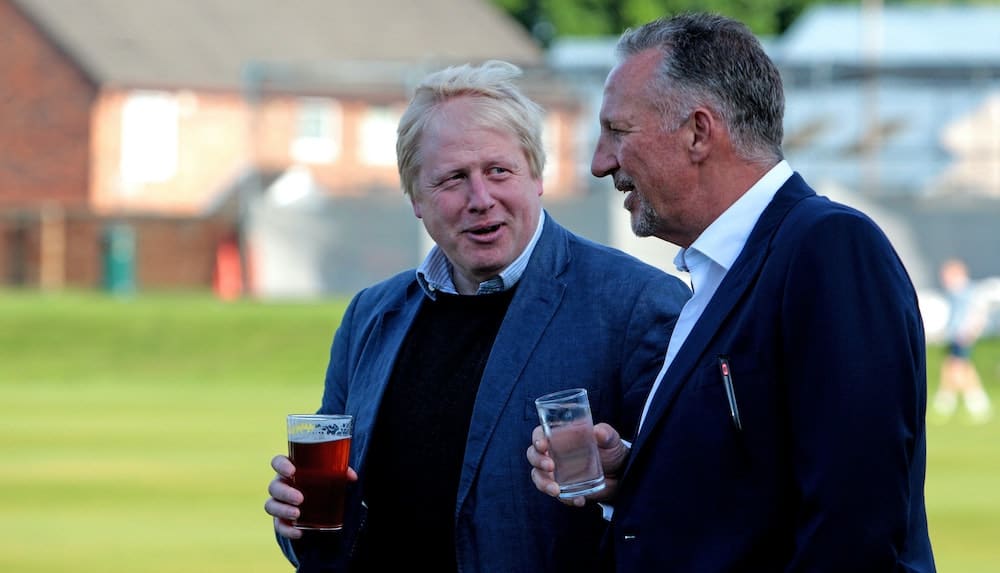 No deal Brexit is not the end. It’s only the beginning. It means second rate trade deals that are inferior to the vast amount of free trade deals we enjoyed both within the EU and also outside of the EU (courtesy of our EU single market membership).

If Britain ends the transition period with a no deal Brexit, it will fall back on World Trade Organisation (WTO) rules. The same set of WTO rules would apply to Britain’s trading relationship with EU countries and non-EU trade partners until new trade deals are in place.

Set tariffs (variable by each product) are a feature of trading under WTO rules and the EU charges a range of tariffs depending on the product. This would create huge competitive risks for UK exporters affected by WTO tariffs. The UK (under WTO) would default onto a range of tariffs for exported goods (paid by the importers of the UK exports). These tariffs would immediately place UK goods exported to EU markets at a significant competitive disadvantage to rival EU single market goods that are exported to 27 EU countries, as they are free of any additional tariff costs.

The UK would have to start from scratch in brokering new trade deals, which require time and effort with the potential for significant delays from the start of negotiation to signing and actual implementation. Plus, the UK would be likely to find it much harder to broker free trade deals when outside a large trade block. While these new deals are being struck, it would be left with just the WTO rules (and subsequent tariffs) in place.

If the UK leaves the EU with a no deal Brexit, the UK would lose all the benefits of the free trade agreements it had as part of the EU (inside and outside the EU) and lose the benefits of preferential trading status with the EU itself, since under WTO terms, the EU should treat the UK as any other country without providing any preferences and applying WTO tariffs – a big change from the zero tariffs and preferential status that the UK has now under EU membership status.

WTO rules come with other problems for the UK. There are major issues concerning non-tariff barriers such as regulations on product safety, transportation, rules of origin and agreements of product quotas. For example, medicines and food safety standards in the UK are currently recognised as EU ones. But when the UK leaves the EU, UK manufacturers may need standards assessments from the EU recognised body, which is a legal responsibility of an EU importer. This would mean that UK exports would take longer to reach the EU markets and the UK products would be more expensive in the EU.

This regulatory jurisdiction also applies to border barriers. Under WTO-only rules, the UK will not be able to have a frictionless border with the EU under the auspices of the single market. UK exporters would have to prove they meet all of the EU’s border product standards and regulations, which will be costly and slow down supply chain exporting from the UK to the 27 EU markets.

WTO rules barely cover trade in services, including financial services and transportation. So, trading on WTO terms would mean no agreed deal on air transport. Access to the EU single aviation market requires airline companies to have their headquarters and majority shareholdings in the EU so airlines would have to relocate. Legislation is in place to protect basic aviation connectivity between the UK and EU in the event of a no-deal Brexit. It covers the interim period before a comprehensive air transport agreement is reached between the UK and the 27 member countries of the EU. But it is a temporary solution. The UK is currently a member of EASA, the EU’s agency that oversees aviation safety. The UK government hasn’t yet been able to confirm if it can remain a EASA member in the event of a no deal Brexit.

There is also nothing in WTO rules that would allow UK-based banks to keep trading across the EU on current terms and conditions. This is why the UK government has said that UK-based banks could set up subsidiaries in the EU. This helps to explain the recent movement of staff and assets from many UK-based financial institutions to other EU member states.