Trials of a new, inhaled coronavirus treatment found that hospital patients taking the drug had a dramlower risk of needing intensive care 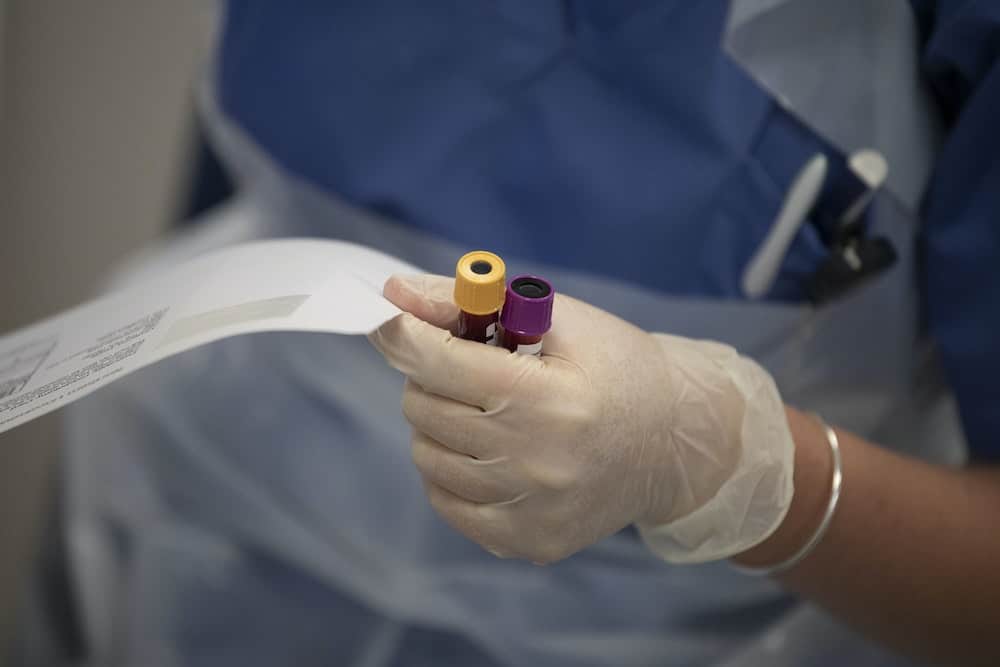 Trials of a new, inhaled coronavirus treatment found that hospital patients taking the drug had an almost 80 per cent lower risk of needing intensive care.

The treatment – developed by Synairgen, a Southampton-based biotech company – uses a protein called interferon beta which the body produces when it gets a viral infection.

Early results of the study found that patients who received the drug, known as SNG001, were more than twice as likely to recover from Covid-19 as those who received a placebo.

The drug is inhaled directly into the lungs of patients with coronavirus, using a nebuliser, and aims to stimulate an immune response.

It is hoped that a direct dose of the protein into the lungs will trigger a strong antiviral response, even in patients with already-weakened immune systems.

The initial findings are very promising, suggesting that the drug could cut the odds of a Covid-19 patient developing severe symptoms – like requiring a ventilator – by 79 per cent.

Patients were also two to three more likely to recover to the point where their everyday activities were unencumbered by their illness, Synairgen claims, with breathlessness markedly reduced.

The average time patients spent in hospital is said to have been reduced by a third for those receiving the new drug – down from an average of nine days to six days.

The double-blind trial involved 101 volunteers who had been admitted for treatment for Covid-19 infections at nine UK hospitals. Half were given the drugs, while the other half received a placebo.

Stock market rules force Synairgen to report the preliminary results of the trial. The findings have not been published in a peer-reviewed journal, and the full data from the trial is yet to be made available.

Nonetheless the scientist in charge of the trial – Professor Tom Wilkinson – described the results as a potential “game changer”.

Professor Wilkinson, professor of respiratory medicine at the University of Southampton and trial chief investigator, added: “The results confirm our belief that interferon beta, a widely known drug that, by injection, has been approved for use in a number of other indications, has huge potential as an inhaled drug to be able to restore the lungs’ immune response, enhancing protection, accelerating recovery and countering the impact of Sars-CoV-2 virus.”

Synairgen will now present its findings to medical regulators around the world, to see what further information they require in order to approve the treatment.

That process usually takes months, but the government has said it will attempt to fast-track Andy promising coronavirus treatment.

Professor Stephen Holgate, co-founder of Synairgen, said the treatment “restores the lungs’ ability to neutralise the virus, or any mutation of the virus or co-infection with another respiratory virus such as influenza or RSV, as could be encountered in the winter if there is a resurgence of Covid-19.”